A landmark report has today revealed that poor white boys are the most disadvantaged people in the United Kingdom.

The major review was commissioned by Boris Johnson in the wake of growing cries of 'institutional racism' and 'white privilege' by Black Lives Matter rioters.

The Commission on Race and Ethnic Disparities said that 'geography, family influence, socio-economic background, culture and religion have more significant impact on life chances than the existence of racism'

The report said in terms of overall numbers, white boys from low income families were the most disadvantaged.

It also also hit out at the 'casual' use of the term 'institutional racism', saying there was little evidence to support the claims.

As well as condemning the term 'White Privilege', the report said the term 'racism' was often 'misapplied' to 'account for every observed disparity' - suggesting that firms should 'move away from' unconscious bias training. 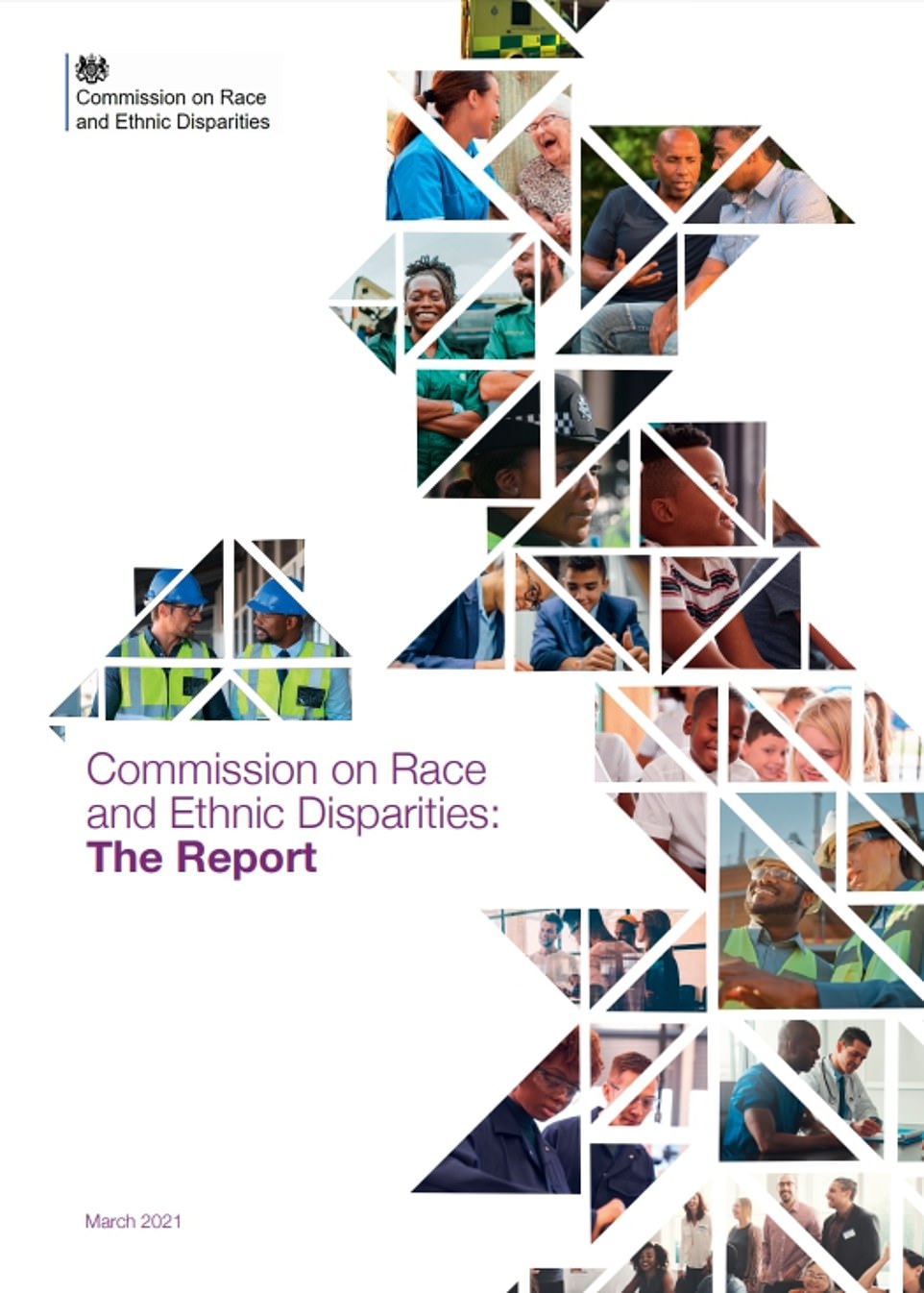 '...the numerically largest disadvantaged group is low income White boys, especially those from former industrial and coastal towns, who are failing at secondary school and are the people least likely to go to university.

'Unlike many other reports on race and ethnicity we have included the White group in our deliberations.

'For a range of outcomes, White working class children trail behind their peers in almost all ethnic minority groups, although the extent of these disparities vary by area.'

The landmark review found children from many ethnic minorities do better at school than white pupils:

'The Commission notes that the average GCSE attainment score for Indian, Bangladeshi and Black African pupils was above the White British average.' 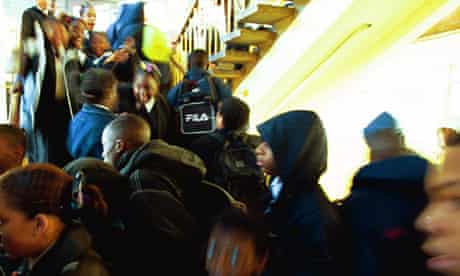 The report goes on to confirm:

'It is the poorer White people, outside London, who are the largest group to be found in areas with multidimensional disadvantages, from income to longevity of life,'

'The English region with the worst life expectancy is one of the Whitest – the North East. And the number of years people can expect to live in good health is generally lower in the northern parts of England compared with the south.'

The commission said the Index of Multiple Deprivation for England showed that the local authorities with the highest number of deprived neighbourhoods were all in the north - Middlesbrough, Liverpool, Knowsley, Hull and Manchester.

'All except Manchester have a disproportionate representation of the White British population,' 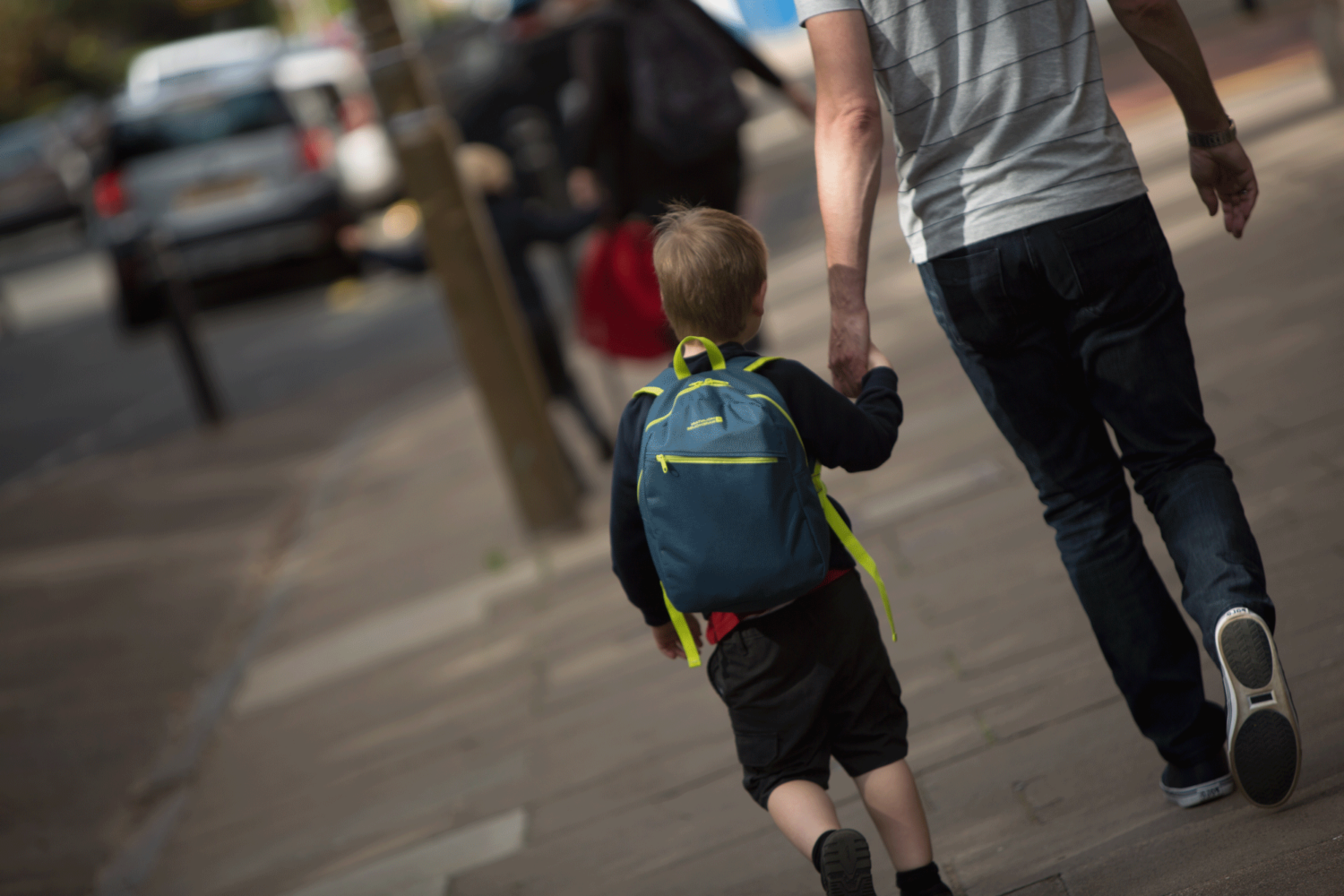 The harrowing report echoes the findings of a number of previous reports spanning a decade.

The Government’s annual school census of 2011 painted a picture of a changing Britain where schools are under mounting pressure from mass immigration.

The 2011 Census confirmed: 'More than a quarter of primary school children are from an ethnic minority – an increase of almost half a million since 1997'.

The Census, taken 10 years ago, also revealed: 'almost a million schoolchildren do not speak English as their first language.'

in 2015, the Equality and Human Rights Commission (EHRC) commissioned "the most comprehensive review ever carried out on progress towards greater equality in Britain".

Their Report concluded that, 'if you're white, male and poor enough to qualify for a free meal at school, then you face the toughest challenge when starting out in life'.

Figures from the Department for Education reported in 2020 that "male white British free school meal pupils are the least likely of all the main ethnic groups to progress to higher education".