The British Freedom Party is a movement for the British.

Our main objective is to preserve the traditions, freedoms and very existence of the British people.

Our policies are conservative and our approach is unwavering.

We are the only party that recognises the need for an almost complete overhaul of the current British mindset.

WHAT WE STAND FOR

Our policies promote national pride, decency and courage among the British people.

We are a party dedicated to the Christian values of our nation and we reject the evils of abortion, gay marriage and multiculturalism.

The British Freedom Movement is dedicated to ensuring that the freedoms, which were secured by the blood shed of our heroes, are retained at all costs. 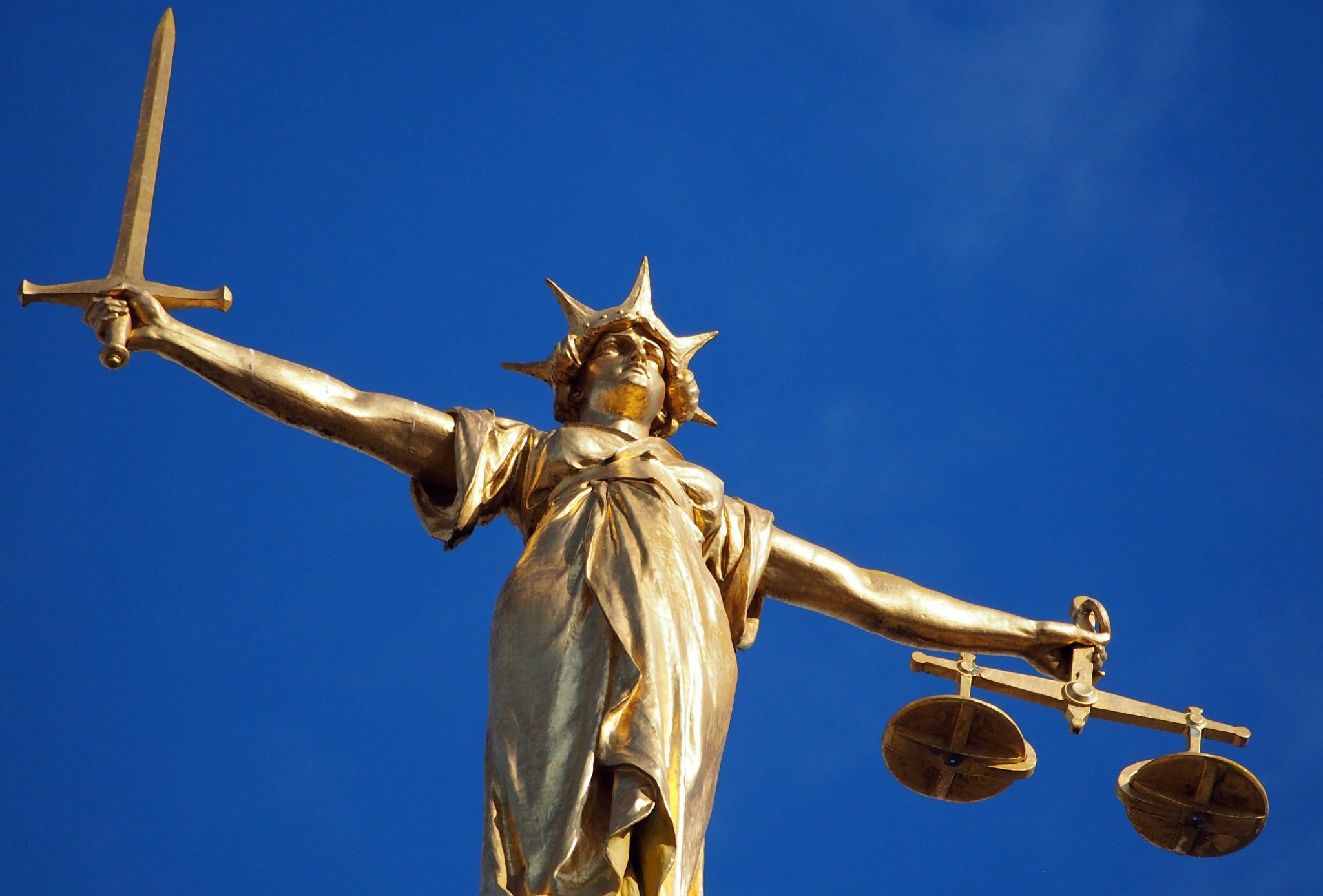 Our traditionalist approach means we reject the current Individualistic culture of instant self-gratification and instead, promote the healthy concept of the family and community.

We are a serious movement for serious patriots who recognise that one day, not too long from now, we may be required to physically defend our very existence in our own land.

The British are a free people because of the strength, bravery and sacrifice of men that have gone before us.

We believe in the strength and dominance of masculinity and the loyal and nurturing aspects of femininity are concepts to be embraced.

We reject feminism as a hijacked concept, once cloaked in the guise of ‘equality’ now used to as a weapon for demonising and promoting hatred towards men.

We believe in national sovereignty and reject all forms of globalism including the corrupt institute of the European Union.

Our borders are our own and we assert the right to defend them by any means necessary.

We support the immediate halt of all immigration and the repatriation of all illegal immigrants, foreign convicted criminals and those who have come to simply live on our welfare system.

We strongly support the union between Scotland and the United Kingdom and oppose the repeated demands made by socialist parties for a second independence referendum.

With Brexit being delivered in name only, we support the collapse of the European Union and support the efforts of nationalist parties of our European neighbours in achieving their exit from the EU.

The mainstream media are a corrupt branch of the State which we believe should be held accountable for their active part in the degeneration of our people.

We demand the immediate cease of all ‘gender studies’ and ‘sex education’ within our schools which are used to promote the LGBT agenda and encourage body mutilation.

Our approach to non-Christian religious education is that it should be at the parents discretion and, above all, must be accurate.

We are against the religious slaughter of animals in Britain.

We reject the liberalist bastardisation of religious institutions by Archbishops, Popes, clergy and other so called ‘church leaders’.

Our ethos is one of decency and accountability, recognising the need for an honest a realistic approach to the challenges that lay ahead for our people.

There are numerous parties in Britain promising an alternative to the inevitable fate of our nation, through an impossible reverse in demographic decline, victory at the ballot box or by engaging in mildly disruptive direct action.

We are realistic in our approach that, those who are serious about the preservation of our people, need to take positive and rational steps to achieve this.

We do not promise a magic solution, because there isn’t one.

Rather; we offer the tools, teachings and strategies to craft a national, traditional, community dedicated to the preservation of our own kind.

The British Freedom acknowledges the Magna Carta as a supreme law. 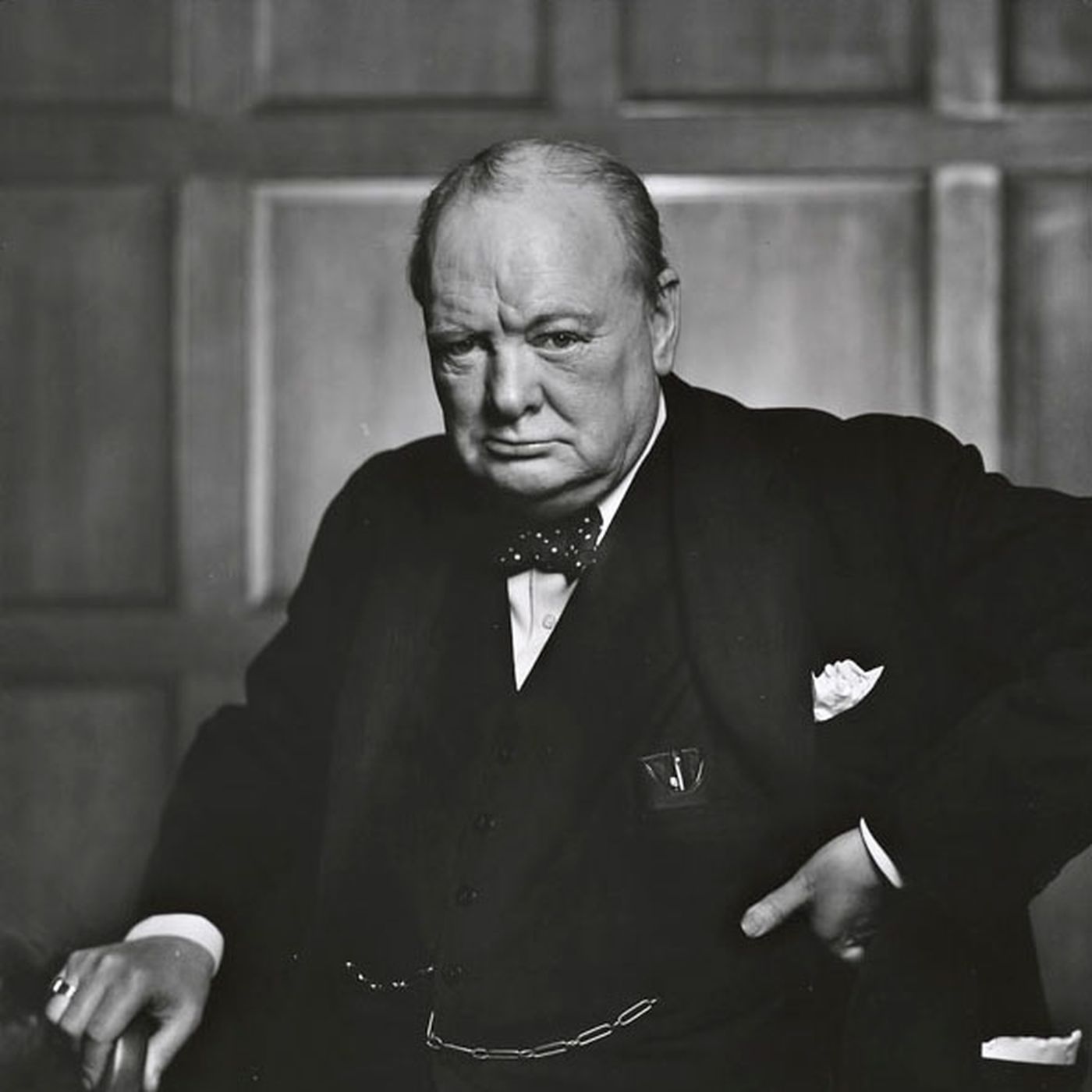 ‘Here is a law which is above the King and which even he must not break. This reaffirmation of a supreme law and its expression in a general charter is the great work of Magna Carta; and this alone justifies the respect in which men have held it’. SIR WINSTON CHURCHILL