British Police have released photos of eight of the 10 protestors wanted for tearing down Edward Colston's statute in Bristol.

On 7th June, a gang of hooligans dragged down the bronze figure of the 17th century philanthropist before dumping it in Bristol Harbour.

This was dubbed one of the most destructive of the UK Black Lives Matter riots following the killing of a black career criminal by American police. 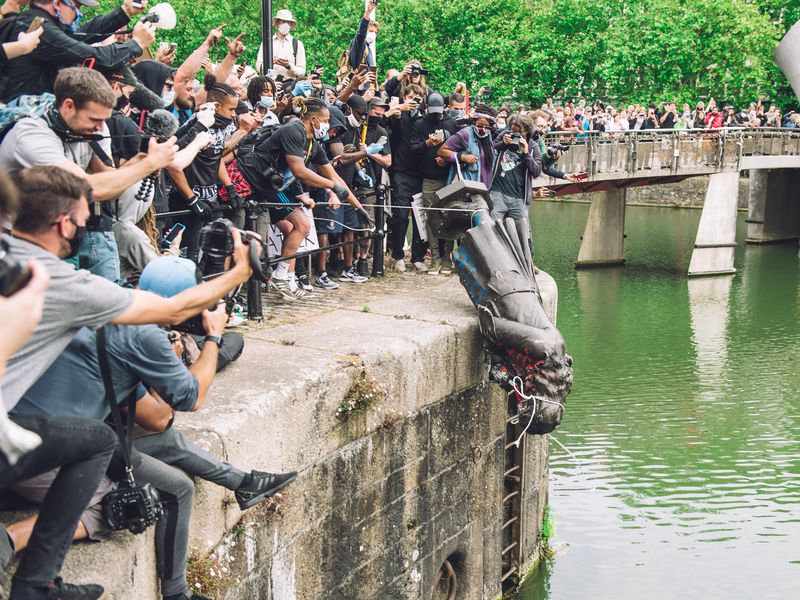 No arrests were made on the day; the unruly mob were left to commit significant criminal damage to the statue of this historical figure.

Police officers have now reviewed CCTV footage and other digital media to isolate images of people they wanted to speak to.

Detectives have released the following photographs of eight of the ten remaining people they want to speak as part of the blatant act of criminal damage: 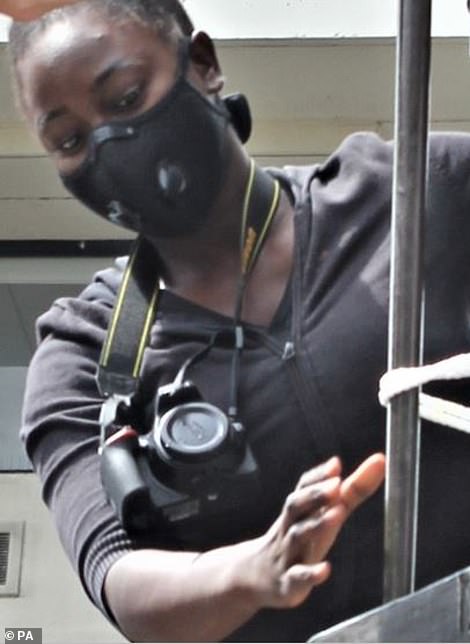 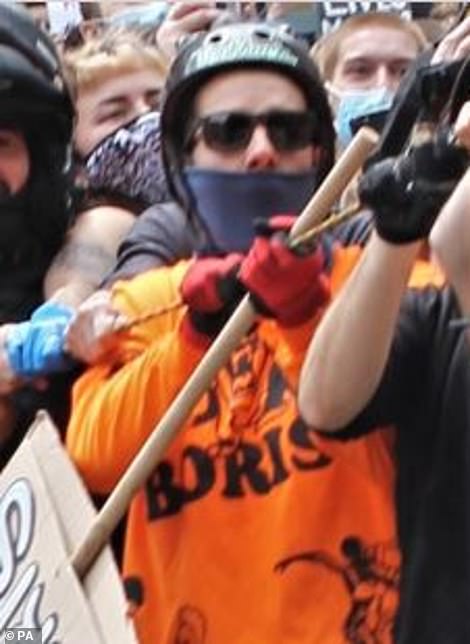 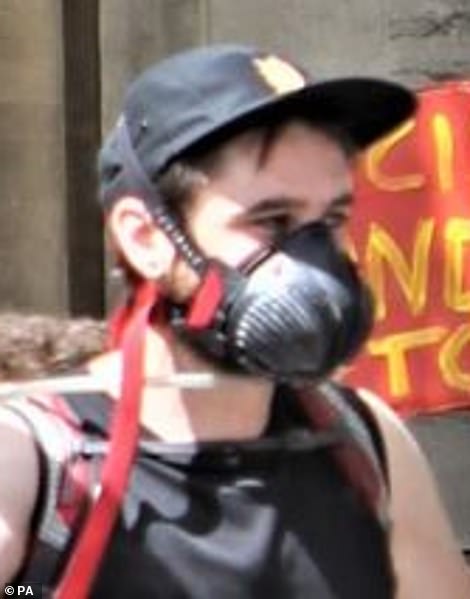 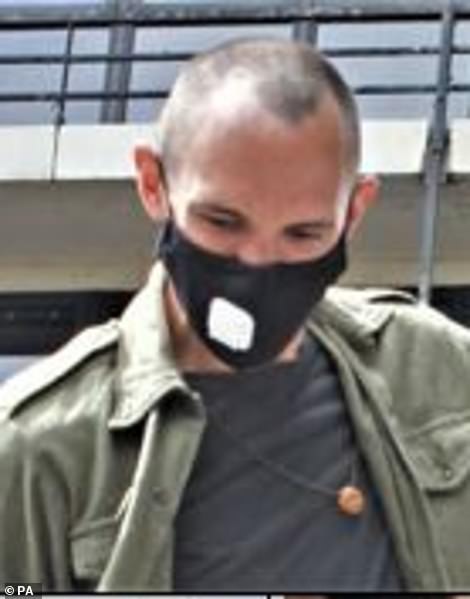 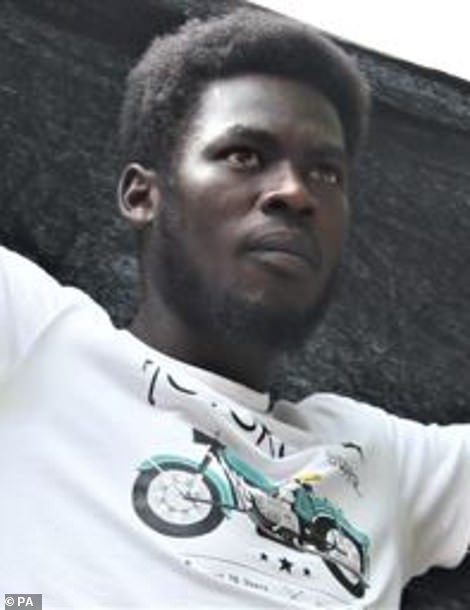 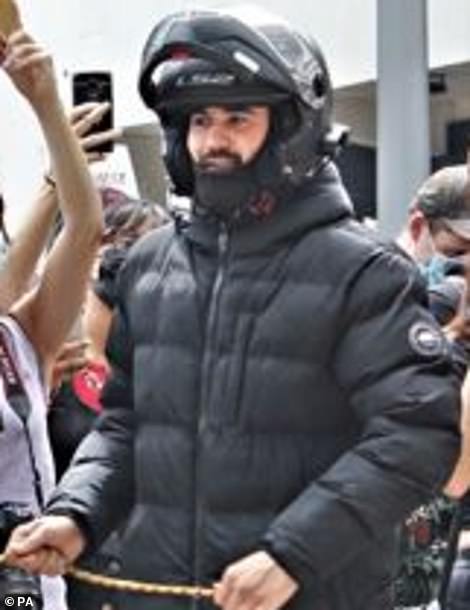 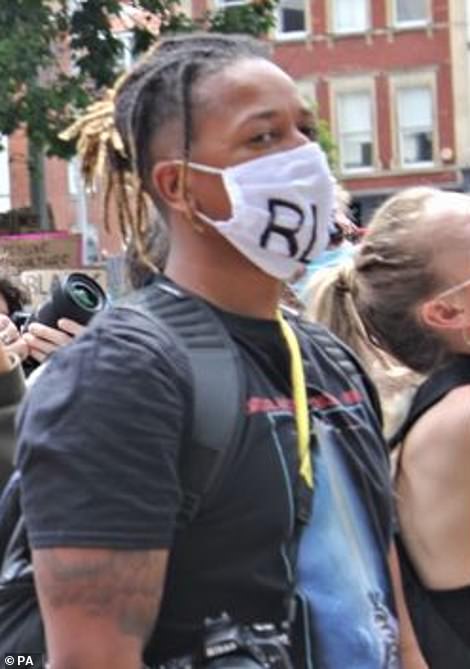 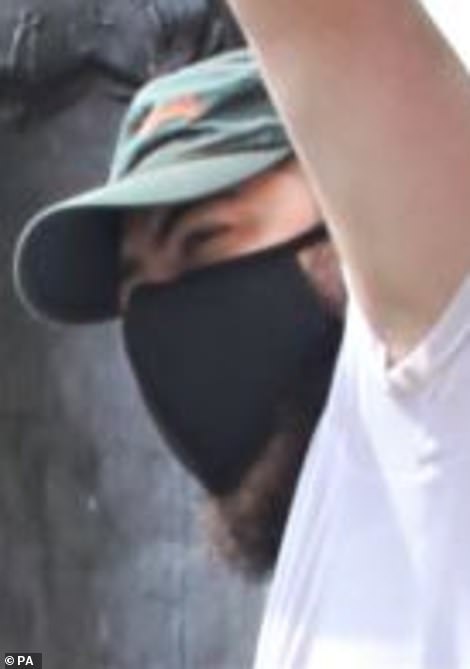 Anyone with information is asked to call 101 and give the reference number 5220123926, or anonymously through the independent charity Crimestoppers.