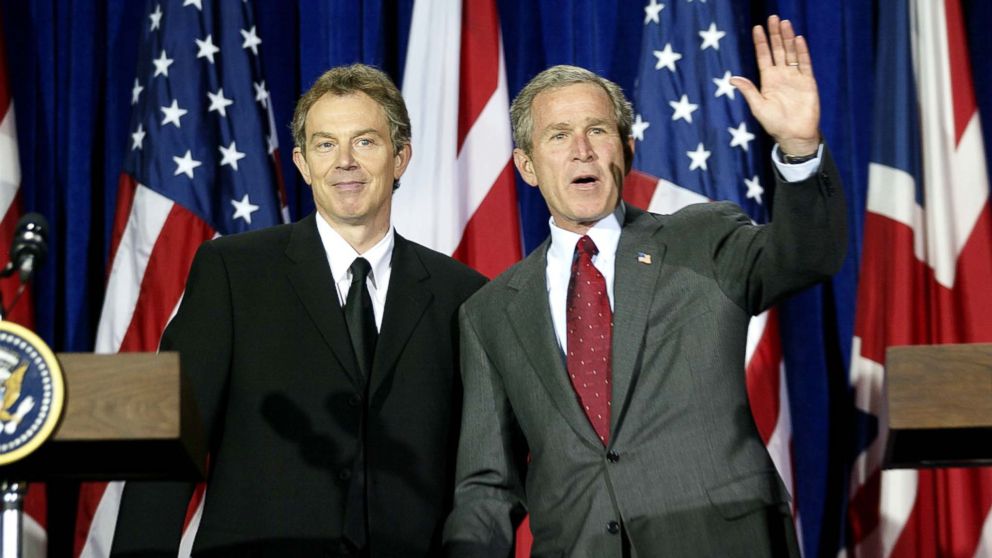 The U.S.-led coalition sent approx. 130,000 American troops and 45,000 British troops into Iraq during the initial invasion phase, which lasted until 1 May 2003.

According to U.S. President George W. Bush and UK Prime Minister Tony Blair, the coalition aimed "to disarm Iraq of weapons of mass destruction, to end Saddam Hussein's support for terrorism, and to free the Iraqi people", even though a UN inspection team had declared it had found absolutely no evidence of the existence of WMDs just before the start of the invasion.

A subsequent UK Iraq War inquiry has said Tony Blair overstated the threat posed by Saddam Hussein, sent ill-prepared troops into battle and had "wholly inadequate" plans for the aftermath. 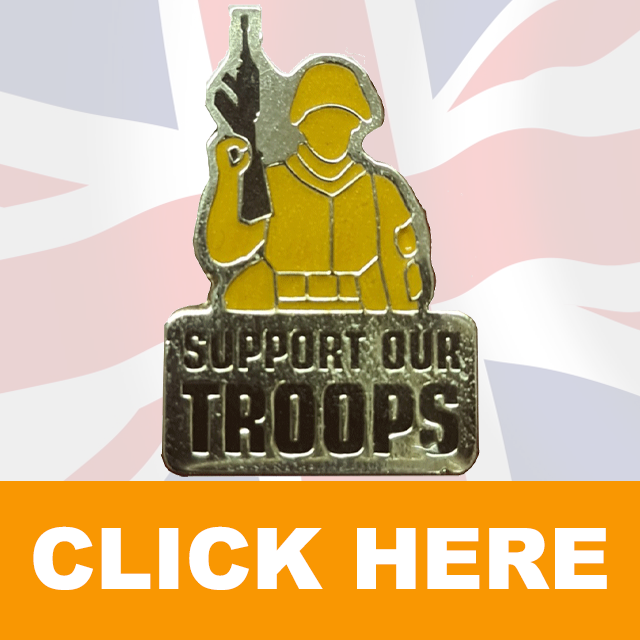