Scottish health secretary has thrown a hissy fit after a video of him falling off a scooter in the Scottish Parliament goes viral.

The video emerged on Thursday of Scottish National Party (SNP) Minister, Humza Yousaf on a knee scooter, a contraption to help him move around with his injured right leg.

A staffer carrying the politician's crutches can be seen racing to keep up with the speeding MSP for Glasgow Pollok as he hurtles up a corridor within Holyrood.

The video, which captures Yousaf falling to the floor after his high-speed joyride has been viewed over 1.4 million times.

Yousaf, who is no stranger to viral videos, after his 'anti-white' video became one of the most shared videos from within the Scottish Parliament, hit out at those who saw the funny side of his self-inflicted fall.

He said: "All for media scrutiny and never shy away from it.

"Just not sure there is need or purpose to tweet out a video of me falling over while injured.

"If anyone else had fallen over while on crutches, a knee scooter, or in a wheelchair would your first instinct be to film it and tweet out?" 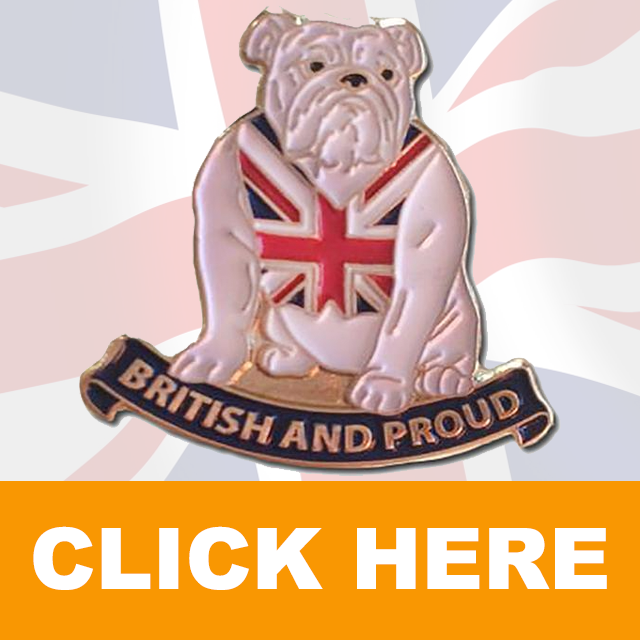