Sex education is 'driving pupils to identify as trans'

An MP has exposed that Sex Education is fuelling the huge rise in the number of children who think they are transgender.

MPs heard how some parents said their child showed no sign of questioning their gender until they attended relationships and sex education (RSE) classes or school assemblies about gender identity. 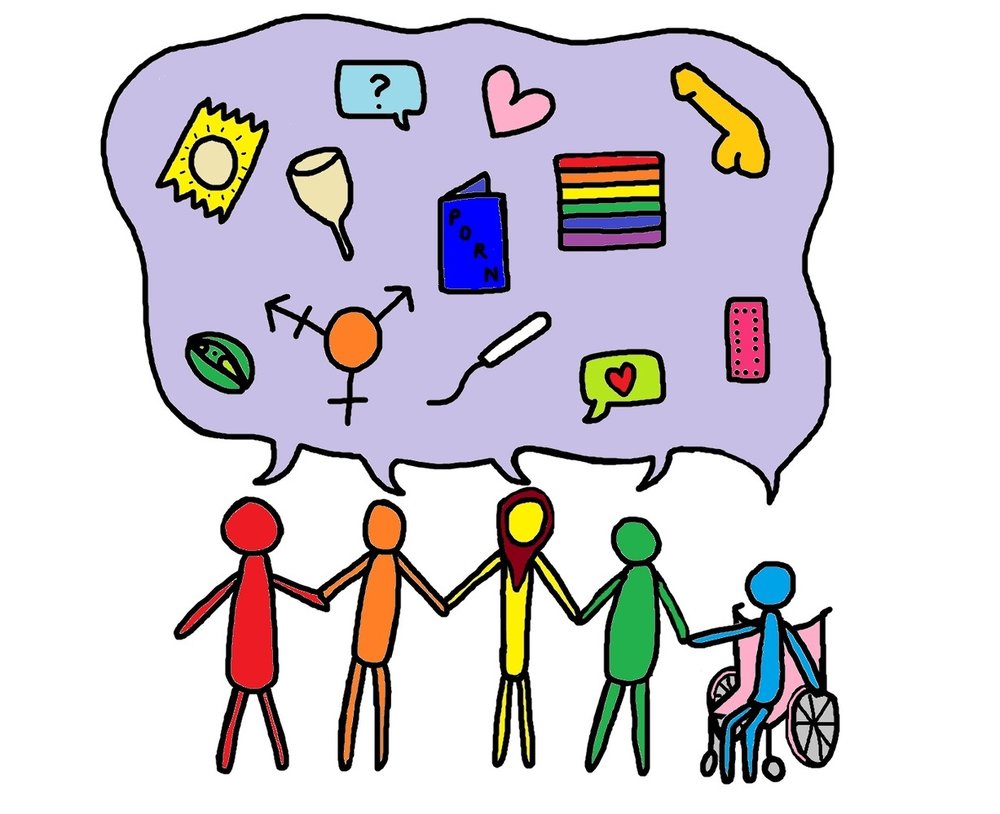 The debate was secured by Miriam Cates, Tory MP for Penistone and Stocksbridge and a former biology teacher.

She claimed the rise in the number of children wanting to transition was a 'social contagion, driven by the internet and reinforced in schools'.

A recent YouGov poll found 79 per cent of secondary school teachers had pupils who were trans or non-binary. 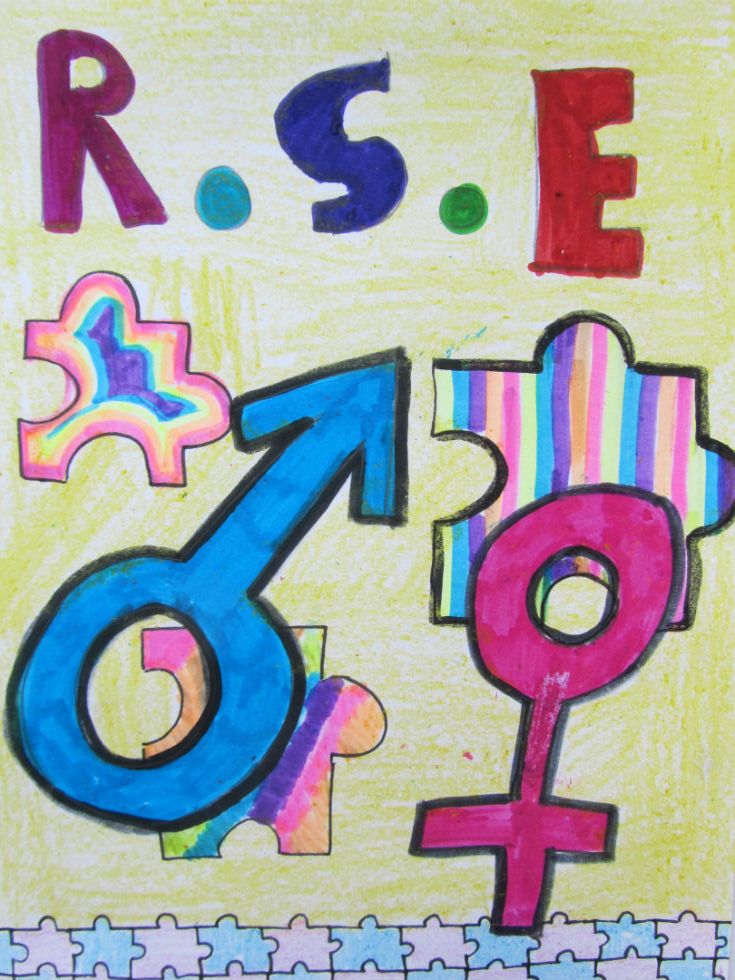 RSE lessons have been compulsory in English secondary schools since 2020.

Department for Education guidance states that children should not be taught they are in the wrong body if they do not conform to gender stereotypes.

But Mrs Cates (pictured below) said children are being exposed to 'a plethora of deeply inappropriate, wildly inaccurate, sexually explicit and damaging materials in the name of sex education'. 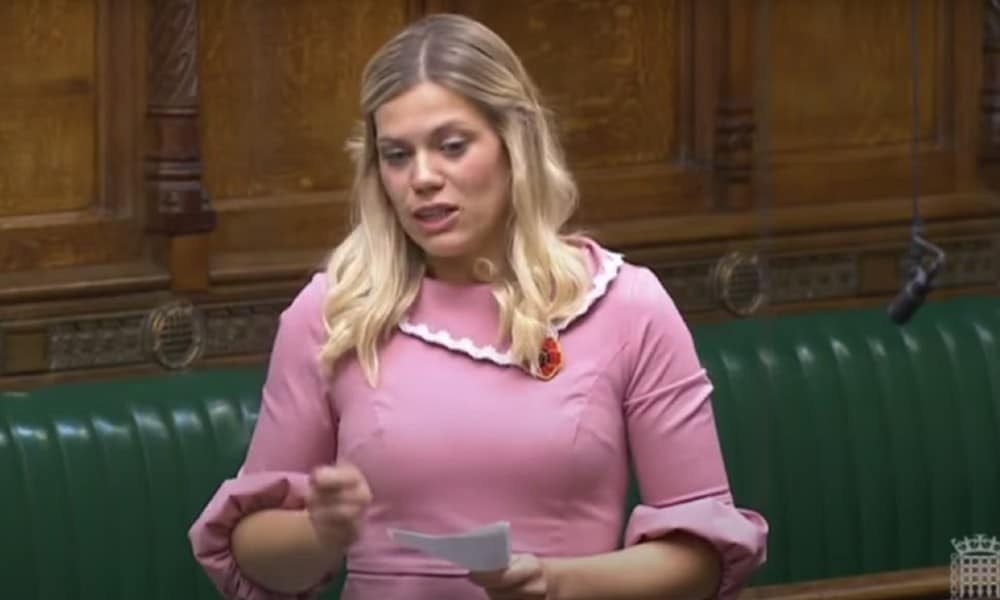 The MP cited materials from the Sex Education Forum that divided children into 'menstruators and non-menstruators' and said this would lead to confusion for a teenage girl whose periods did not start.

Mrs Cates also quoted sex education provider Bish, which states that 'many people' are in the middle of the spectrum in terms of their genitals.

RSE is often contracted out to unregulated organisations with their own political agendas, creating a 'Wild West' scenario, she added. 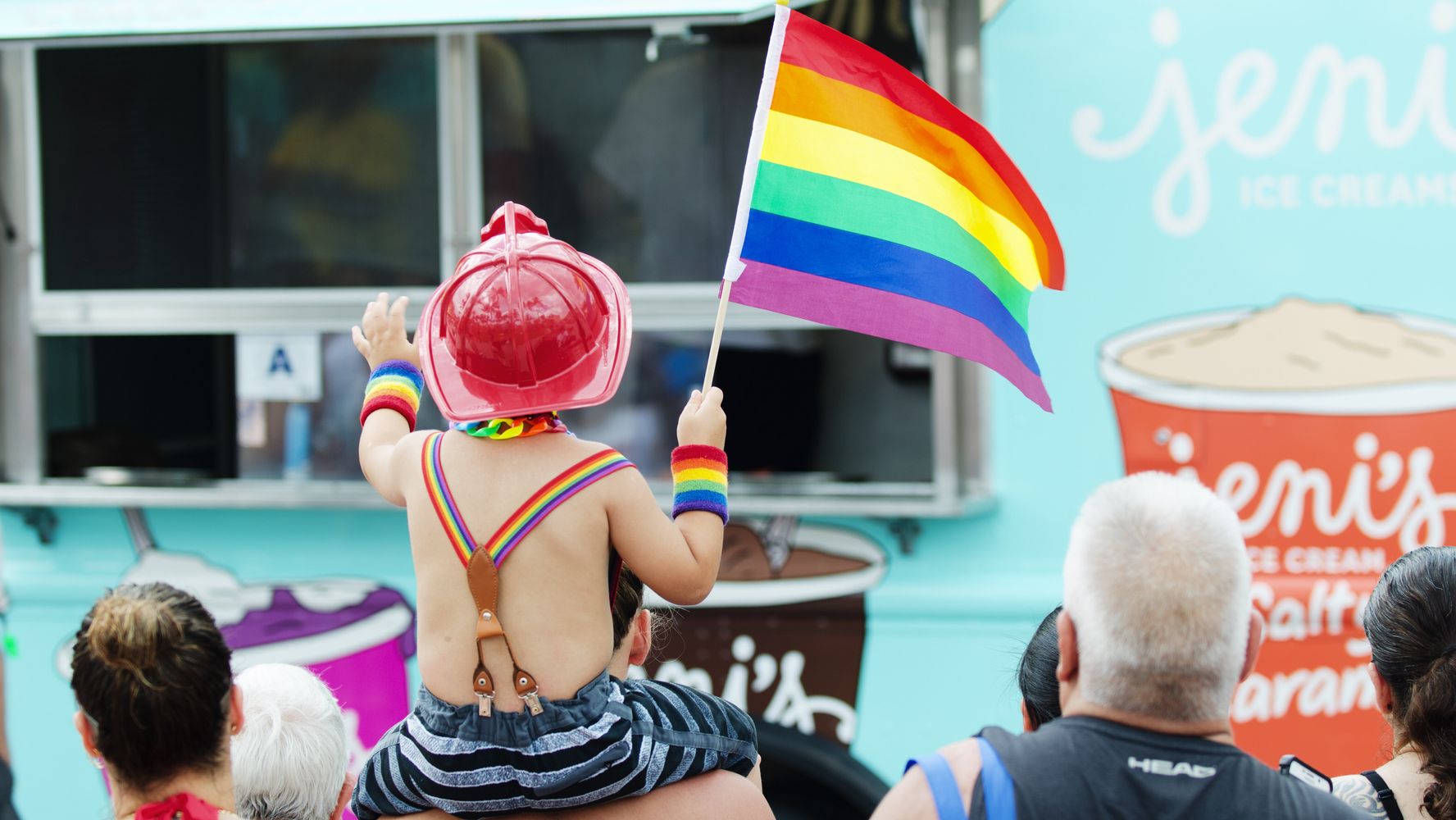 Mrs Cates claimed that in some cases teachers have been treating pupils as the opposite sex without telling parents, who are effectively 'cut out'.

MPs heard one primary school teacher left her job after staff were asked to be 'complicit' in the 'social transitioning' of a seven-year-old boy.

The incident followed a visit to the school by Gendered Intelligence, which runs workshops that aim to 'increase understandings of gender diversity'. 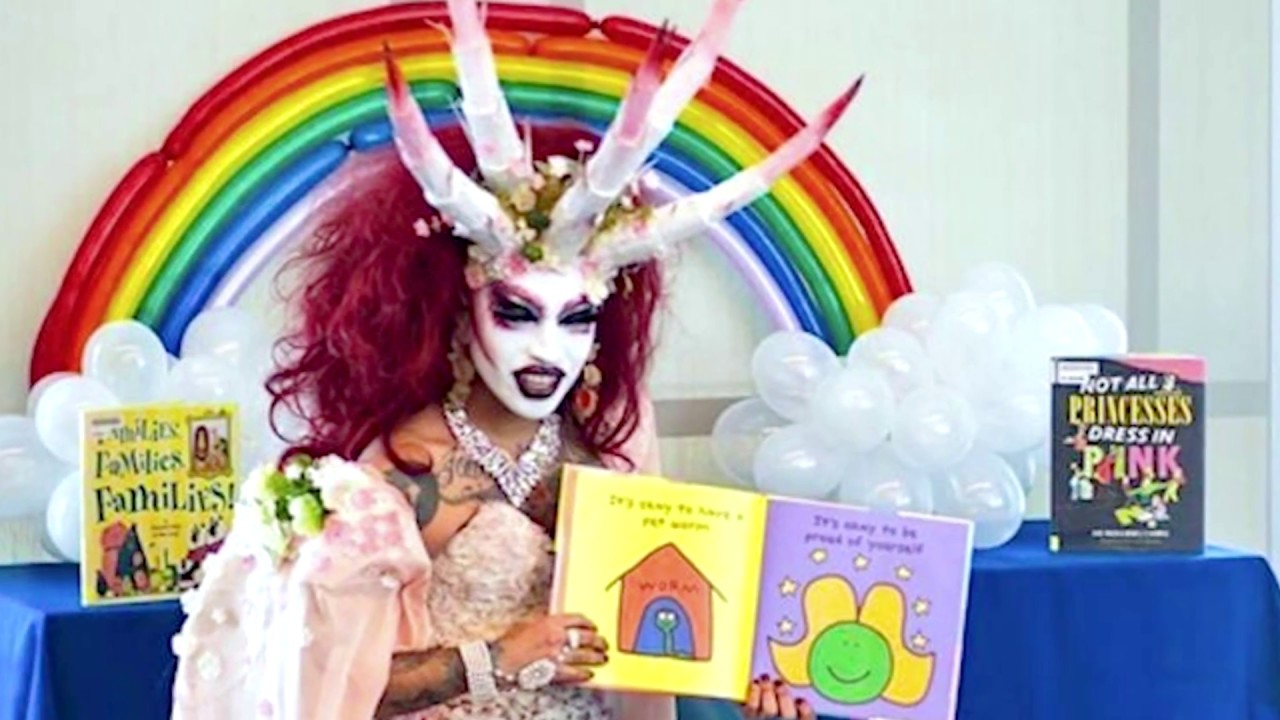 Mrs Cates, who sits on the Commons education committee, told the debate gender ideology 'has no basis in science'.

She added: 'And yet it is being pushed on children in some schools under the guise of RSE with what can only be described as a religious fervour.'

In response, schools minister Robin Walker said RSE guidance would be reviewed regularly but schools should be 'trusted' to design their own curriculum on the subject.