None of the people who attended the party during which Black Lives Matter leader, Sasha Johnson, was shot have come forward as witnesses.

Detective Chief Inspector Richard Leonard has urged the party guests, some of whom are gang members, to 'make contact' with officers.

Sasha Johnson, who named herself the 'Black Panther of Oxford', was shot in the head at a 30th birthday party in Peckham, south London, last month and remains in hospital in a critical condition. 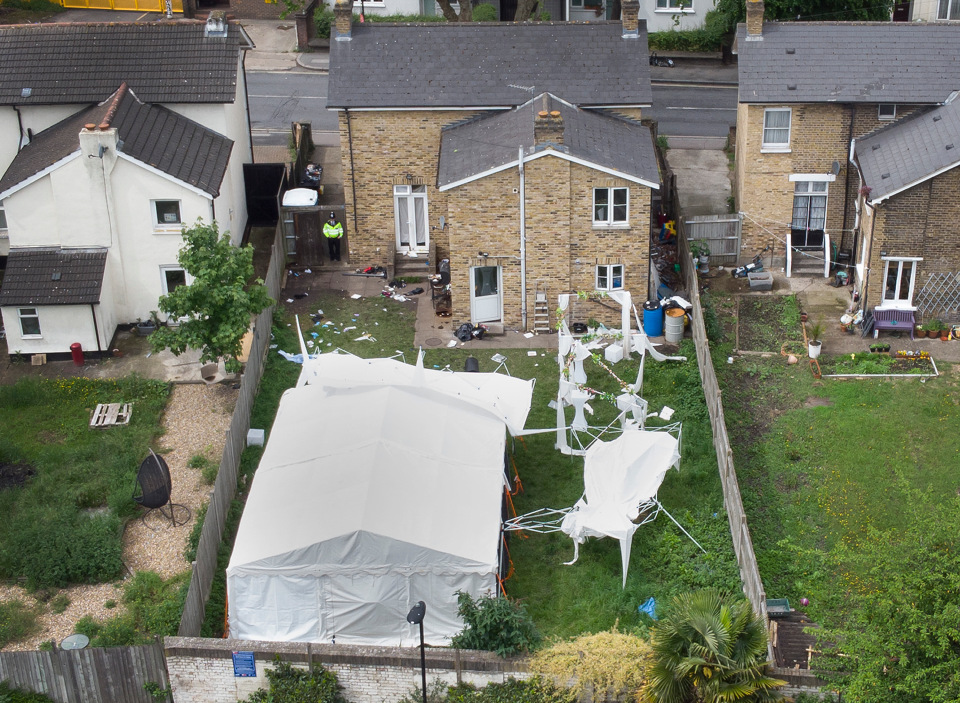 So far only one black male has been charged in connection with the incident with conspiracy to murder.

Despite entirely false claims made by Labour MP Dianne Abbott, that Johnson had been the victim of a racist attack, it has been confirmed that the man changed was in fact a black male named Cameron Deriggs of Bromley Hill, Lewisham. 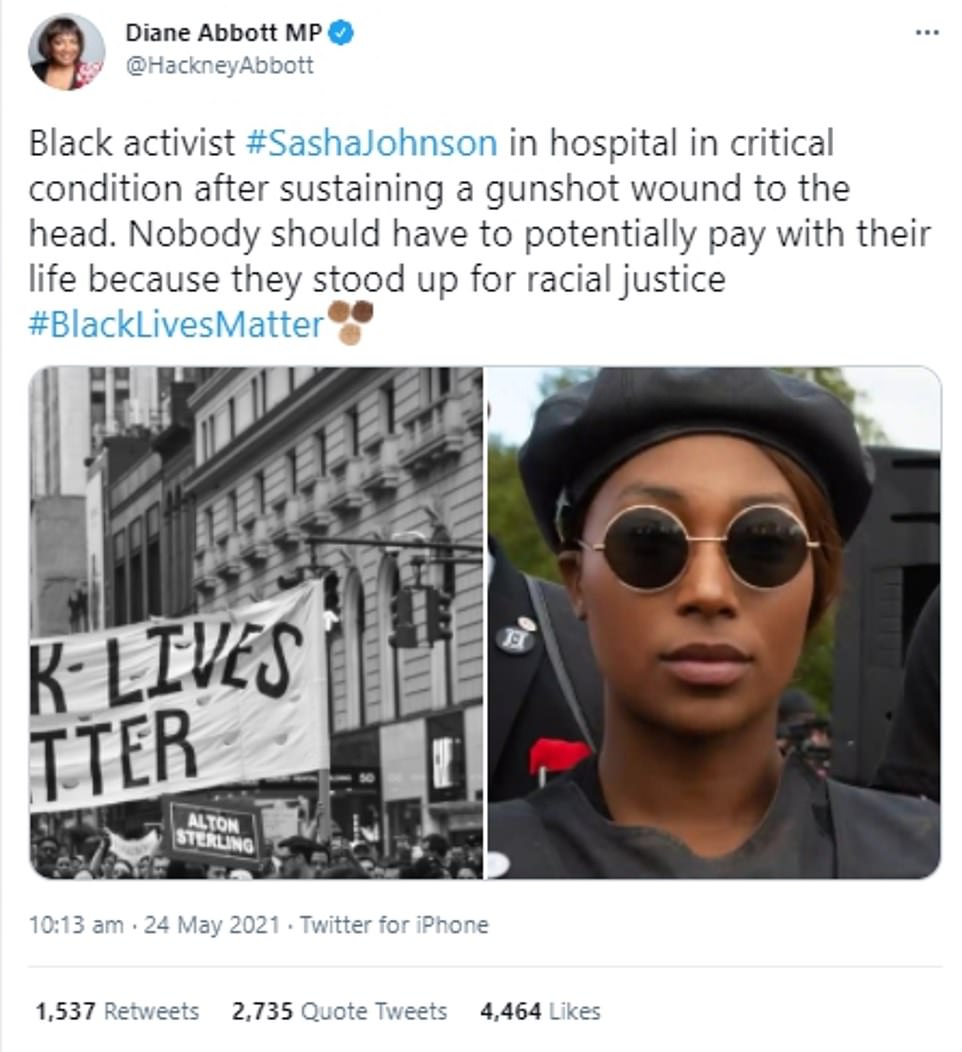 Sasha's mother has called on any witnesses to come forward and speak to authorities.

Five males were arrested in connection with the incident and four of the suspects were released on bail until a date in late June.

He did not give an indication of plea. 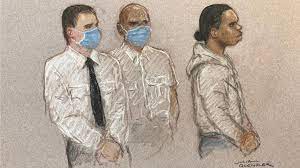 Black supremacist, Sasha Johnson, is also on Bail facing trial for a racist attack on a police officer.

Johnson is being prosecuted on charges of racially harassing a police officer during a protest last year.

Johnson, 27, initially appeared at Lavender Hill Magistrates Court in London on December 7 where she faced one count of causing racially aggravated intentional harassment to the officer in Brixton on August 1, 2020.

Johnson was bailed to appear for trial in April 2022. 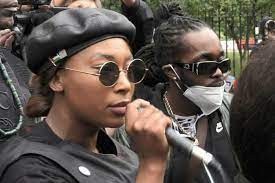 However, no charges have been brought about after she called a fellow black man a 'coon' during a debate in which he said he disagreed with BLM's rioting and looting in the name of career criminal, George Floyd.

Such riots saw the toppling of statues, desecration of monuments and the burning of the Union Flag by BLM activists.

Prior to being shot in the head, Johnson had called for the defunding of the police and the enslavement of white men. 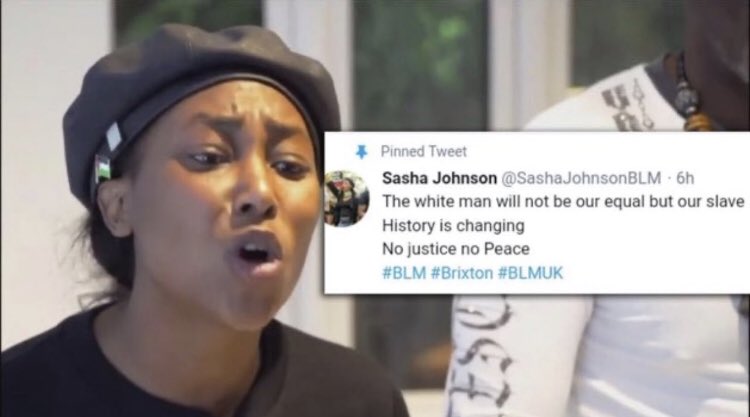