The head of RAF recruitment has resigned in protest at an "effective pause" on offering jobs to white male recruits in favour of women and ethnic minorities, defence sources have claimed.

The Group Captain refused to follow an order to prioritise women and ethnic minority candidates over white men because she believed it was "unlawful", defence sources have claimed and a leaked email has revealed. 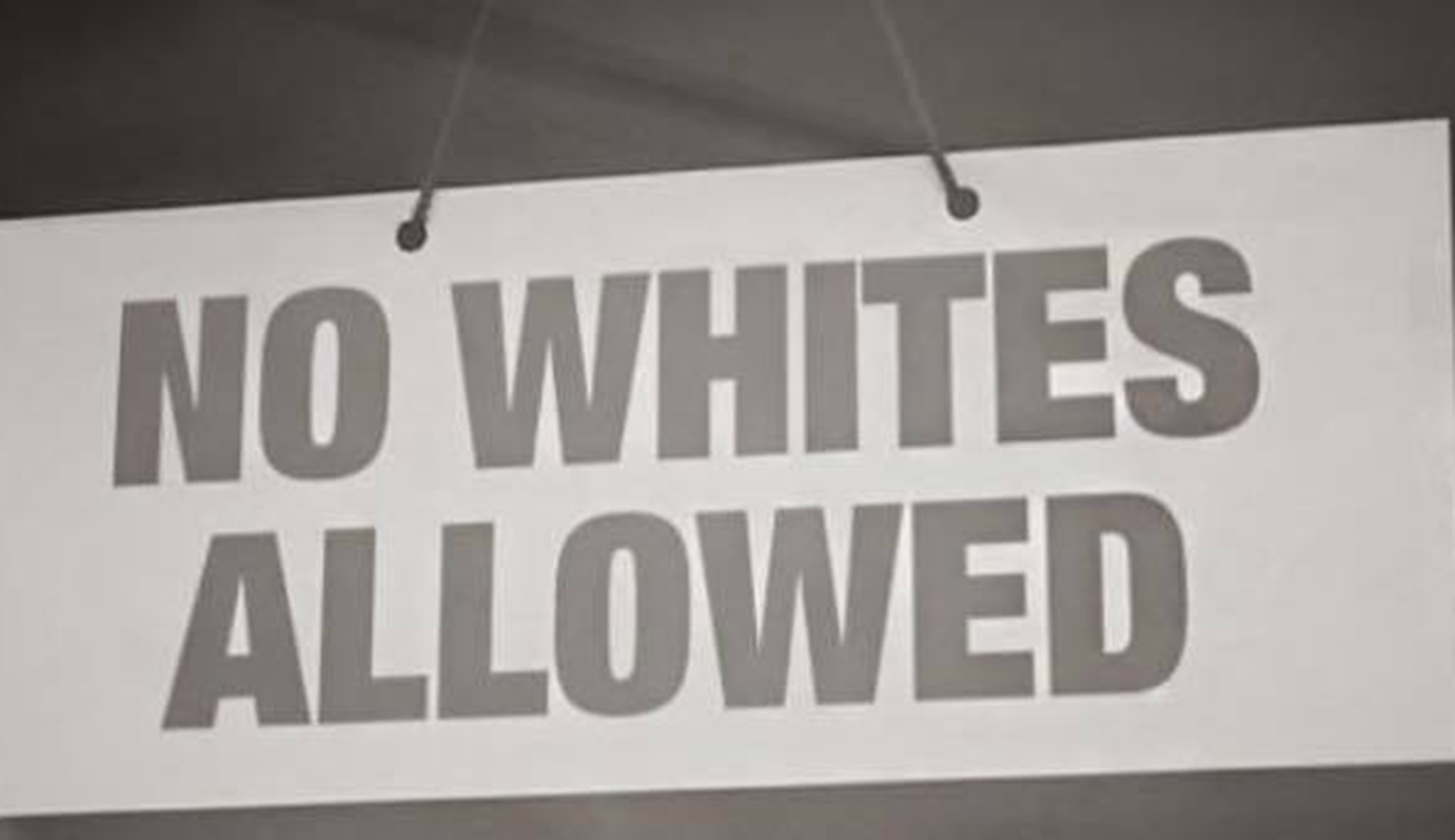 The senior female officer handed in her notice in recent days amid concerns that any such restrictions on hiring, however temporary and limited, could undermine the fighting strength of the Royal Air Force (RAF).

"This is unlawful," the officer, who headed the RAF's 450-strong recruitment team, wrote in the email, dated 4 August, adding: "I am not prepared to delegate or abdicate the responsibility of actioning that order to my staff." 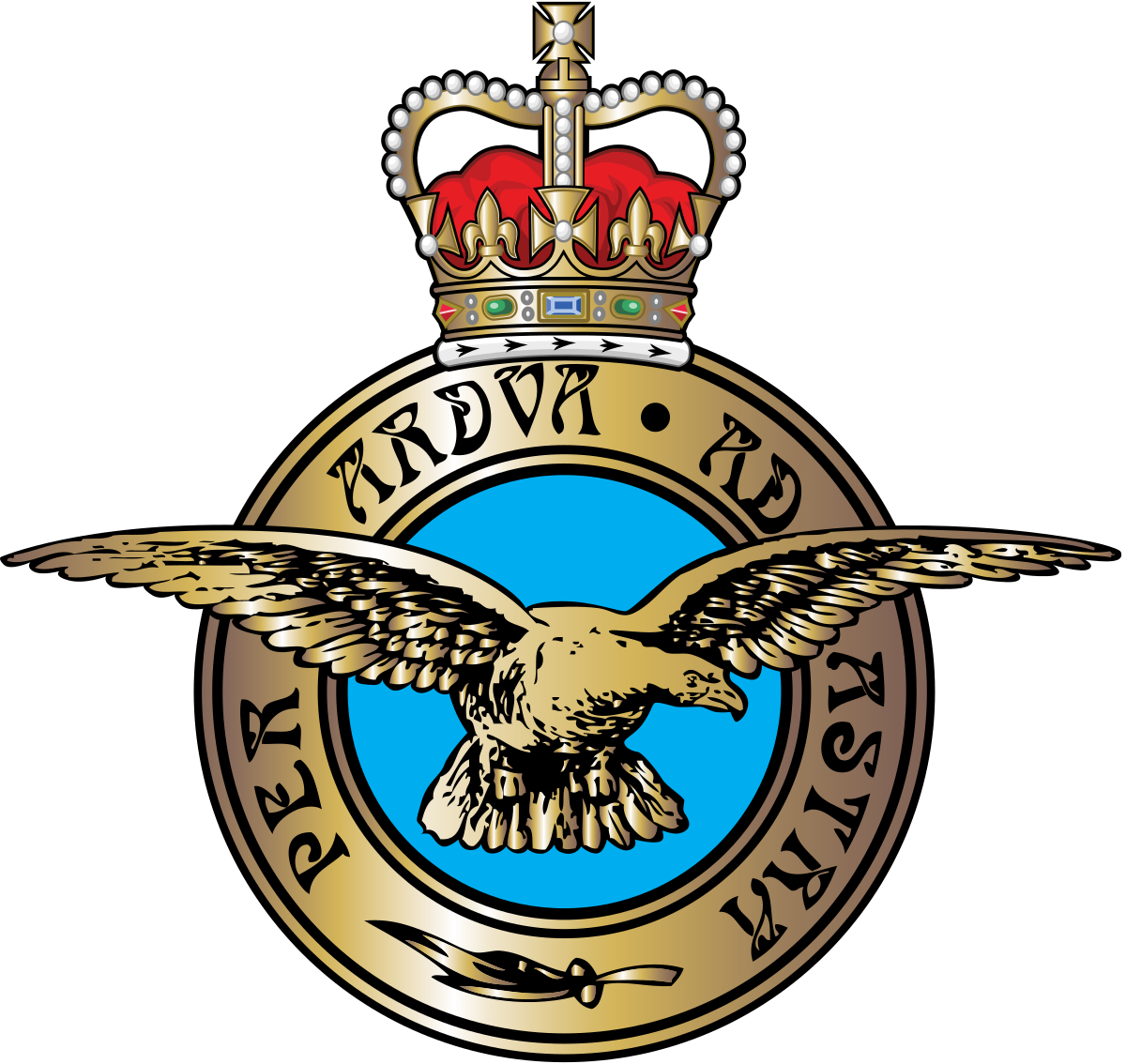 The defence sources accused Air Chief Marshal Sir Mike Wigston, the head of the RAF, of appearing willing to compromise UK security at a time of growing threats from Russia and China in pursuit of albeit important goals such as improving diversity and inclusion. 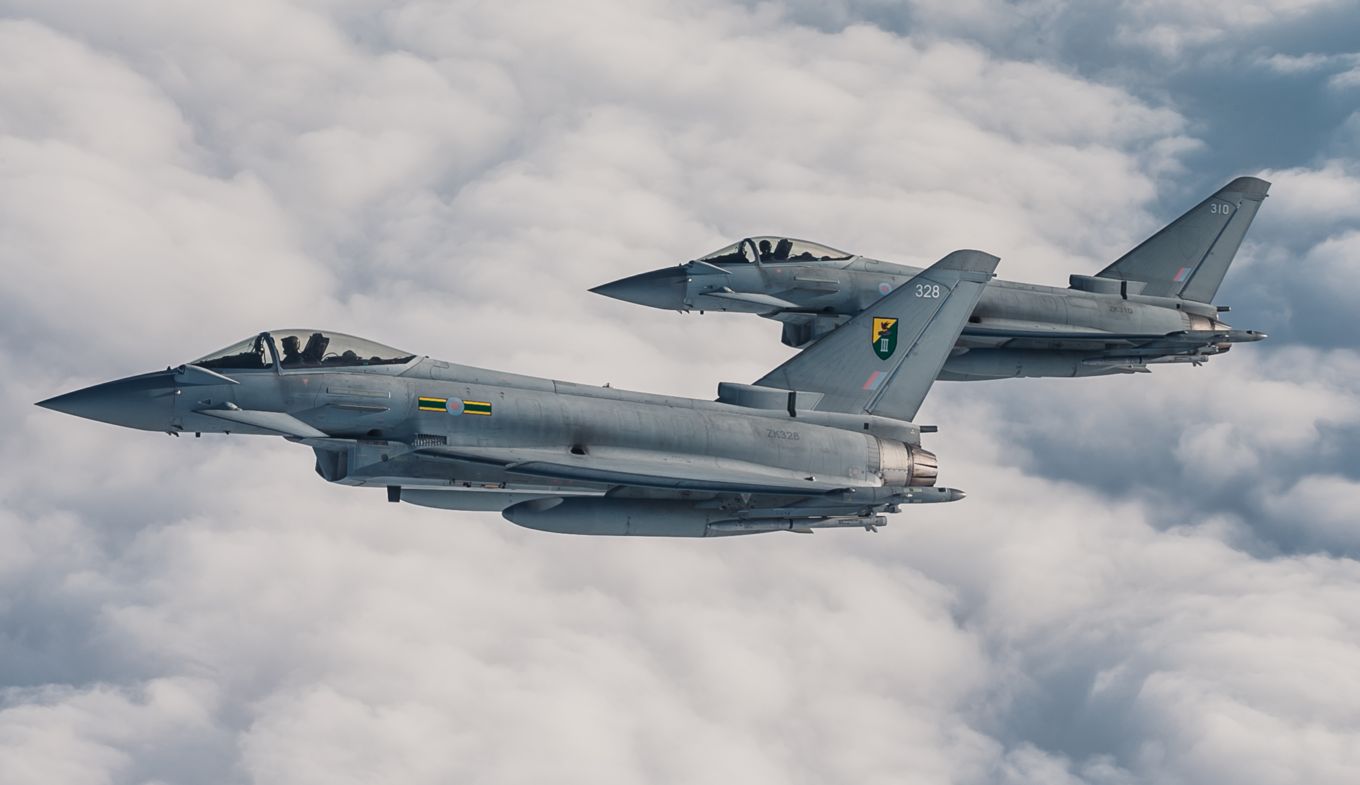 One of the defence sources noted how General Sir Patrick Sanders, the head of the army, has likened today's security challenges to those in the build-up to the Second World War, warning that the UK is facing its "1937 moment".

"Then you look at the head of the RAF and he's prepared to break the operational requirement of the air force just to meet diversity [targets]," the source said.

"I think he needs to be hauled up by the Ministry of Defence and told: This is the defence agenda, get on it."