Police are investigating the shooting of a Black Live Matter activist, Sasha Johnson who has called for the police to be defunded and likened them to the Ku Klux Klan.

The BLM leader was shot in the head during a gangland drive-by shooting at the end of an all-day party she attended in south east London.

Sasha Johnson, the self-styled 'Black Panther of Oxford', called for the police to be defunded after the murder of  career criminal George Floyd as well as helping lead the 'Rhodes Must Fall' campaign to topple controversial statues in the UK.

Her political party released a statement following the shooting suggesting the shooting was not related to black on black gang violence that is rife in multicultural London, but that it was due to her activism.

The Taking the Initiative Party, which Ms Johnson founded, said she had previously received death threats as a result of her BLM campaigning. 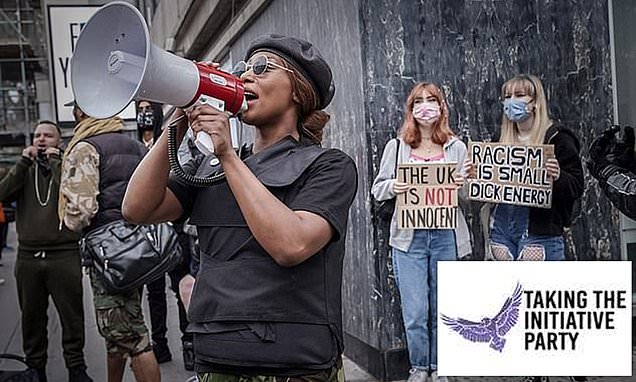 In a statement, the TTIP wrote: 'It is with great sadness that we inform you that our own Sasha Johnson has been brutally attacked and sustained a gunshot wound to her head.

'She is currently in intensive care and in a critical condition. The attack happened in the early hours of this morning, following numerous death threats as a result of her activism.

'Sasha has always been actively fighting for black people and the injustices that surround the black community, as well as being both a member of BLM and a member of Taking the Initiative Party's Executive Leadership Committee.

'Sasha is also a mother of 3 and a strong, powerful voice for our people and our community.

'Let's all come together and pray for Sasha, pray for her recovery and show our support to her family and loved ones. #prayforsashajohnson'. 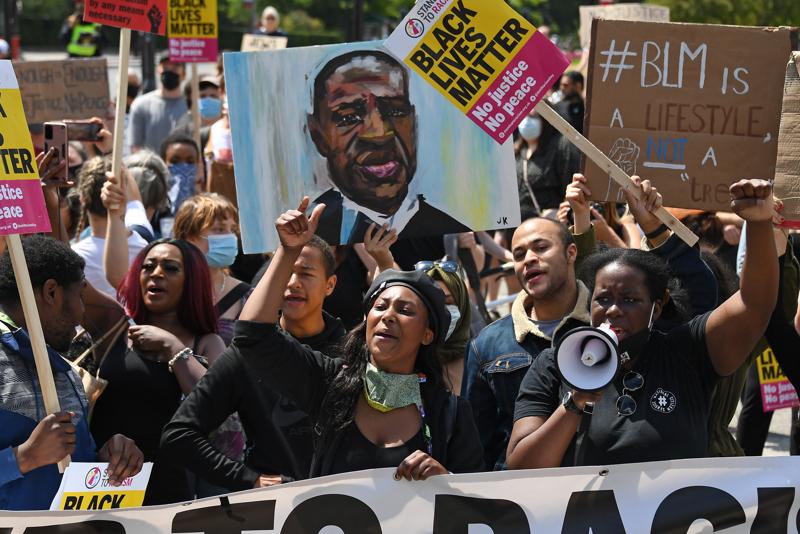 However, as the inevitable facts are unfolding, one of her friends has been forced to admit that this was a gang related shooting, not related to Sasha's black-power activism.

The family friend Imarn Ayton, founder of the UK Black Reformist Movement, said Sasha 'was not the intended' victim and was shot in the head when a rival gang arrived and opened fire on a group standing in the garden of a Peckham house.

She added: 'This incident is more related to rival gangs than to her activism’, adding she believed there was ‘some kind of dispute between two different groups’, adding that her friend has now had surgery in hospital, and this had been 'successful'. 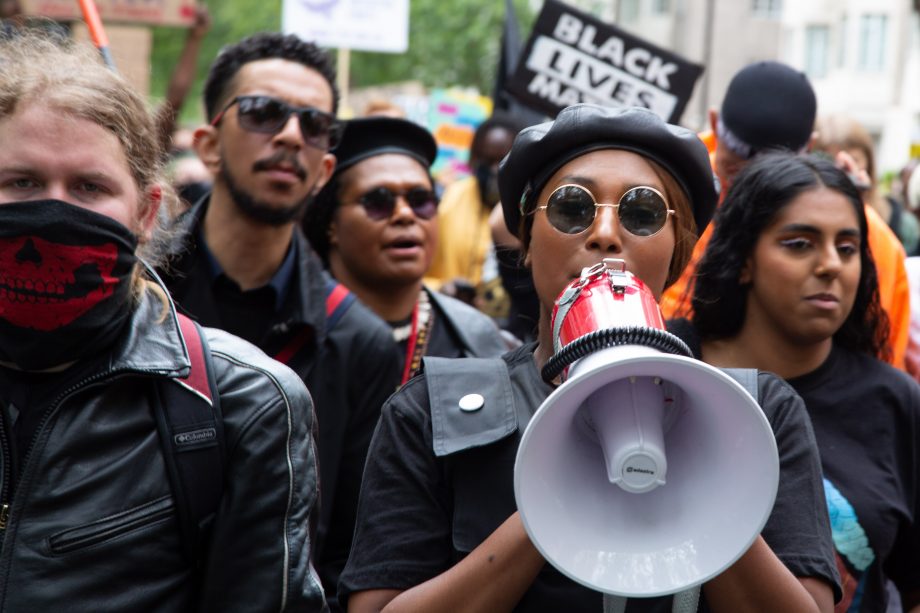 It is not known why Sasha Johnson was in south east London at the time of the shooting or the whereabouts of her three children.

Johnson is the UK's representative of a new organisation called the New Black Panthers Party and has called for the establishment of a 'black militia' in the UK.

In a video posted in July last year, she led chants of 'f*** the police'.