Only 7 out of 112 dangerous criminals deported to Jamaica

Only 7 out of 112 foreign criminals were sent out of the UK today on a deportation flight to Jamaica.

Convicted child rapists, drug dealers and other violent criminals were among those deported, though another 105 remain in Britain. 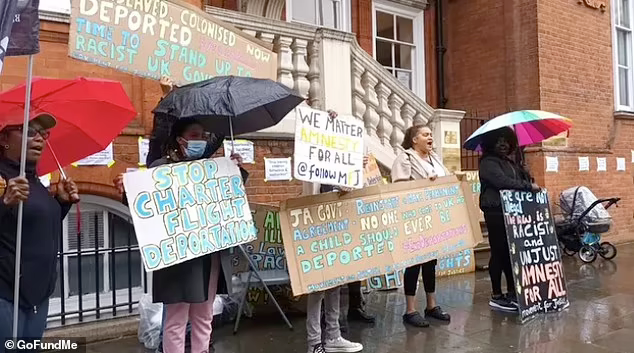 Home Office minister Tom Pursglove explained the individuals deported from Stansted to Jamaica this morning had a combined total of 58 convictions for 127 offences.

He said: 'The offences committed by the individuals on this flight include rape of a minor, sexual assault against children, firearms offences, dealing and importing controlled drugs and other violent crime, such as actual bodily harm.

'Between them they had a combined total of 58 convictions for 127 offences.

'However many more criminals could have left the UK today.

'What we have seen over the last 24 hours is more last-minute claims facilitated by specialist immigration law firms, as well as representations from MPs to stop this flight from leaving.' 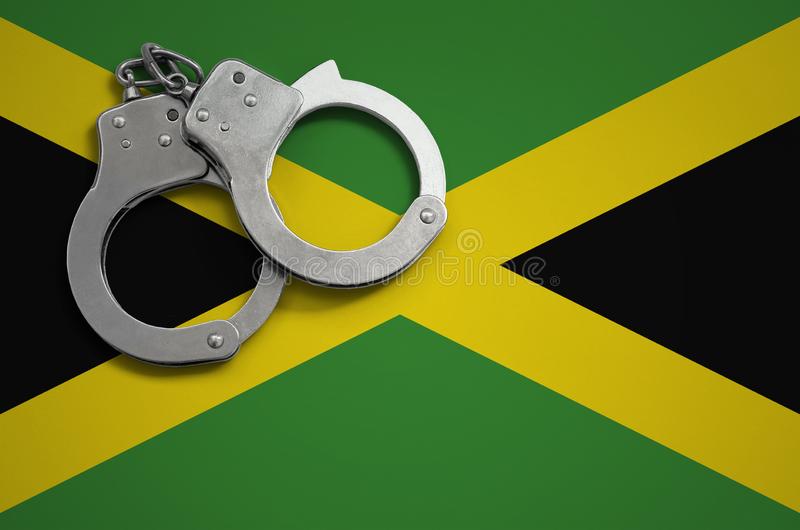 He was asked by Conservative MP William Wragg to tell the House of Commons how many 'dangerous foreign national offenders' were due to deported this morning and how many actually left.

Mr Pursglove replied: 'I can confirm that the manifest originally had 112 individuals on it, in the end only seven left our country on that flight.'

The others had their deportations cancelled after legal actions were launched on their behalf.

Official figures show that at the end of June 2021 there were 10,882 foreign national offenders who had been released from jail but not deported.