Opposition MPs are calling for exclusion zones around schools to stop concerned members of the public sharing the risks of children being vaccinated.

Sir Keir Starmer cited a renowned fake-news rag, the Daily Mail, who previously made claims that protesters are 'spreading dangerous conspiracies among pupils.'

The Labour leader called on the Prime Minister to ‘ban’ the activists at the school gates in an attempt to prevent children receiving the vital information about the dangers of being vaccinated.

Also pushing for the no-go zones was Liberal Democrat leader, Ed Davey who branded the disclosure of vaccine risks as ‘intolerable bullying’ of children. 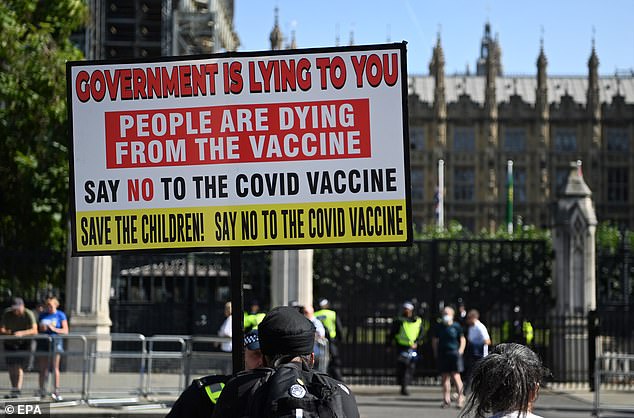 The Daily Mail's 'investigation' confirmed that a concerned former school governor is running an 'anti-vax' group which has picketed more than 100 schools.

The demonstrators have been trying to warn youngsters and their parents that the jab has caused numerous deaths and could leave girls infertile.

Downing Street branded the protesters ‘abhorrent’ and claimed their activism was 'costing lives.'

The Government said it was up to local authorities to issue Public Spaces Protection Orders – exclusion zones against 'harmful' protests – insisting there was no minimum time requirement to set them up. 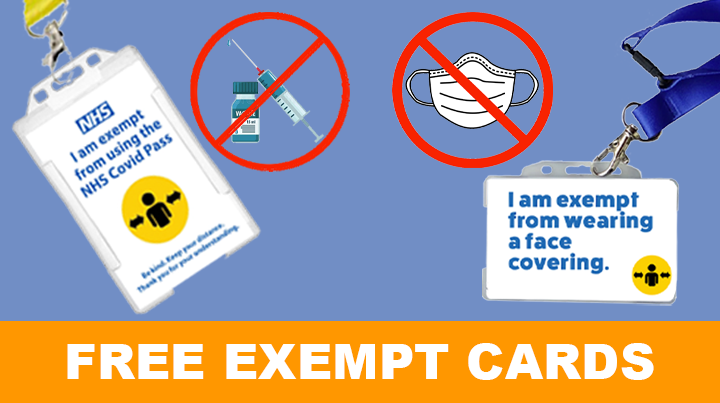