An LGBT+ book has been sent to over 800 primary schools across the UK.

LGBT stands for Lesbian, Gay, Bisexual and Transgender/ Transexual and the + relates to people whose identities do not fit typical binary notions of male and female, or who decide to identify themselves using other categories to describe their gender identity or their own understanding of their sexuality.

This will include, for example, people who identify themselves as queer (a general term describing people not fitting into existing norms), questioning (people who explore their sexual orientation or/and gender identity), pansexual (people who are attracted to all sexes and genders). and paedophiles (people who are sexually attracted to children).

The book entitled 'What Does LGBT+ Mean?' teaches children that a person's sex is 'assigned' to them at birth by a doctor. 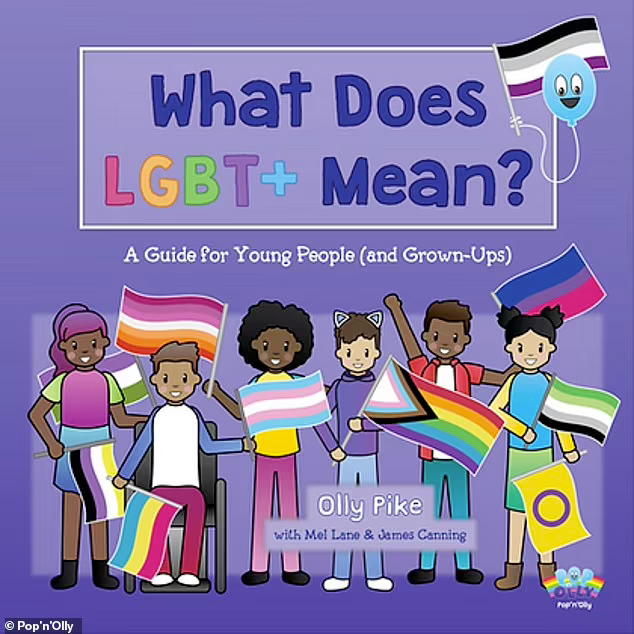 So far, 814 primary schools across Britain have been sent copies of this book

Copies of What Does LGBT+ Mean? also claims that gender is a 'sliding scale between male and female' and that a doctor or nurse 'looked at our body and gave us a label based on what they could see'. 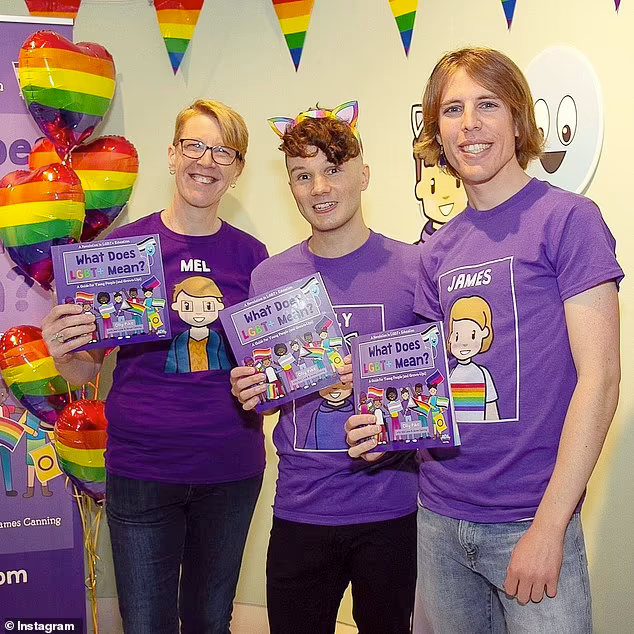 One of the sections is dedicated to 'assigned sex' with the illustration of a doctor holding a clipboard.

'A person's gender is who they feel that they are, e.g. male, female, both or neither,' it reads.

'Most people's gender will be the same as their assigned sex, but this is not always the case for everyone.

'When a person's gender is the same as their assigned sex, then this is called 'cisgender'. 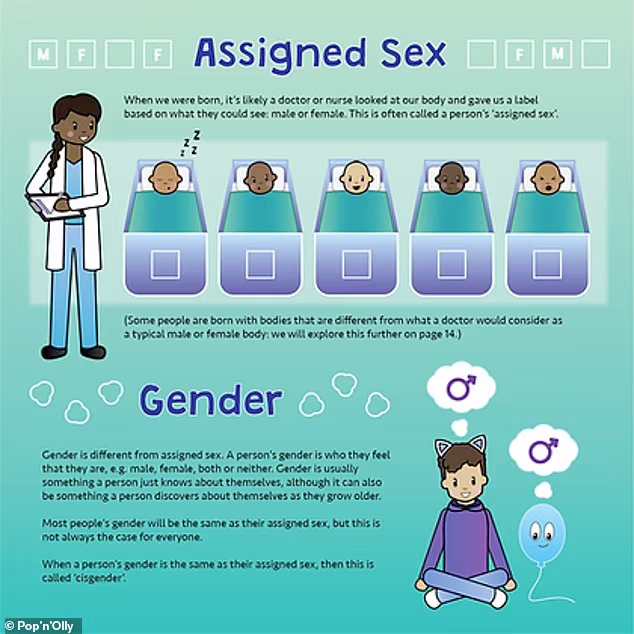 It also features a section called 'Gender as a spectrum', which read: 'The scale is shown with labels in between male and female, including mostly female, partly female, both or neither, partly male and mostly male.

On its website, the non-fiction book which was first published in October is described as being aimed at children aged 8 to 11.

'This is going to be a book that will make a big difference in the lives of countless young people.' 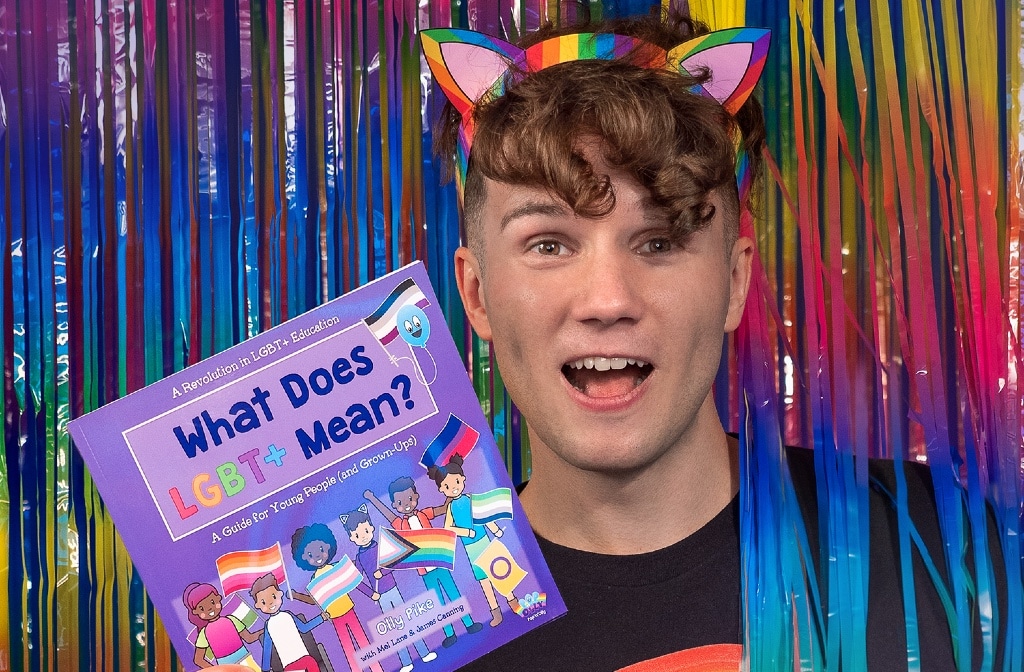 Pop'n'Olly is also encouraging people to donate the LGBT+ book to primary schools across the UK and are offering a two-for-one deal on the donations.

You can even search for a primary school on their 'school finder' feature which lets you check if it has been sent a book already.

In the section eastern England, 460 of another book from Pop'n'Olly have been donated. The east Midlands have had 522 donated and London 719.