The Leftwing Labour Party leader - who has previously worked as Director of Public Prosecutions – said the child rapist and murderer 'has to be released'.

Pitchfork, 61, raped and murdered 15-year-olds Lynda Mann and Dawn Ashworth in Leicestershire and was the first killer convicted with DNA evidence. 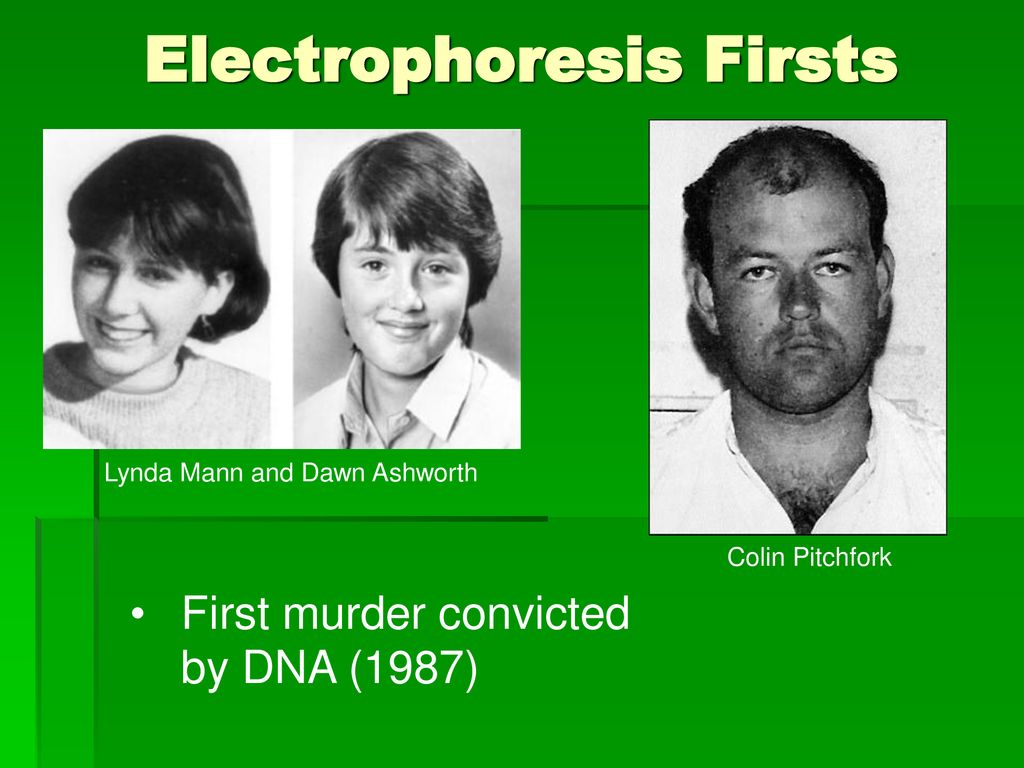 Their still-grieving families have spoken at their disgust at his impending parole.

Starmer defended the predators release saying: 'He has served a long sentence and he served the sentence imposed on him by the court, and under our system that means there comes a point at which he has to be released.'

Sir Keir's critics say this is a clear sign that he is out of touch with the general publics widespread public anger that Pitchfork could soon walk the streets again.

When the caller to the station - a mother herself - said she believed the killer should not get parole, host Nick Ferrari pressed him on whether it was right. 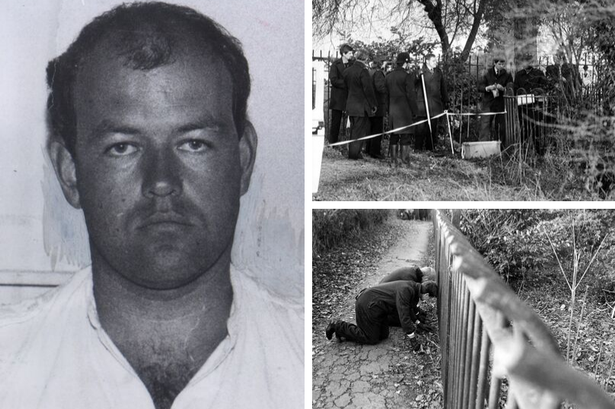 Sir Keir told him: 'He qualifies because the law says he does.'

Pitchfork was cleared for release this month, unless the government successfully appeals against the decision.

Last week the detective who snared the murderer slammed the decision and said he remains a danger.

Retired officer David Baker said he was not consulted by Parole Board members before they approved Pitchfork's release on licence.

He warned that even in his 60s the paedophile remained physically capable of attacking girls again.