Jayda IS standing in Wakefield!

BFP Leader, Jayda Fransen, has been Officially Nominated to stand in the Wakefield By-Election on 23rd June 2022. 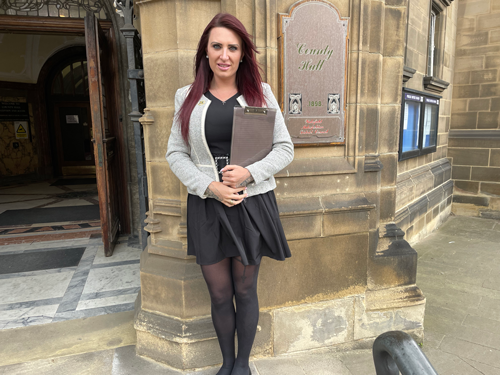 Jayda Fransen is standing to EXPOSE the Paedophile Culture in Parliament!

Parliament is INFESTED with predators who abuse their positions of power. 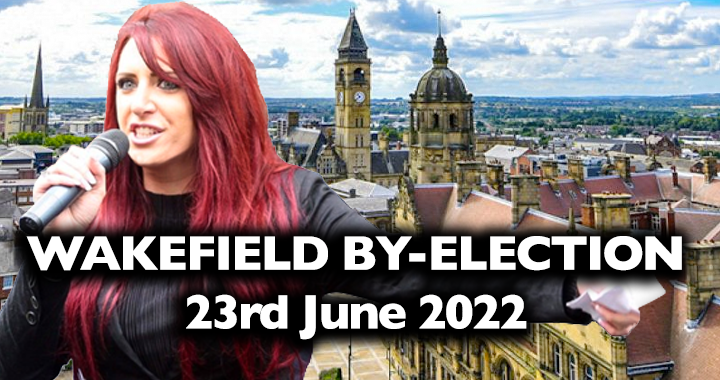 Jayda wants to send a LOUD and CLEAR message to the Satanic Cult in Parliament:

'NO PAEDOPHILES OR PERVERTS IN POWER!'

We have some BIG PLANS for this upcoming election battle, but it's less than 5 weeks away so we need to GET TO WORK!

Let's give Jayda all the support we can!