Jayda Fransen Live - Update on Issue 2 of The Britannia 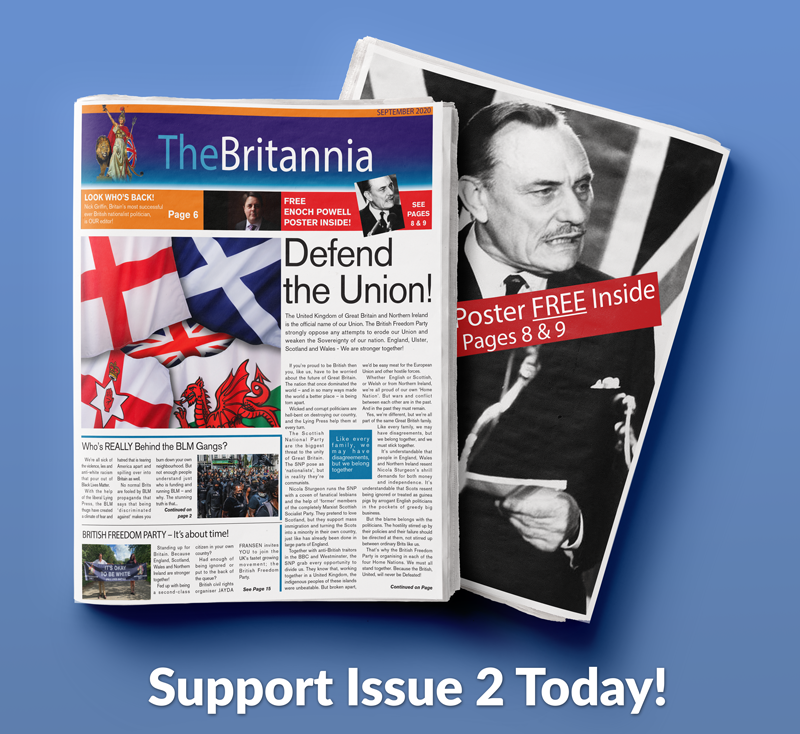