Hotels for invaders will cost British taxpayers £70m this year

Hotel accommodation for hordes of invaders will cost British taxpayers up to £70 million this year.

As record numbers of migrants cross the channel, Priti Patel has admitted that some hotels have been block booked until January 2022 - despite a pledge to end the invasion. 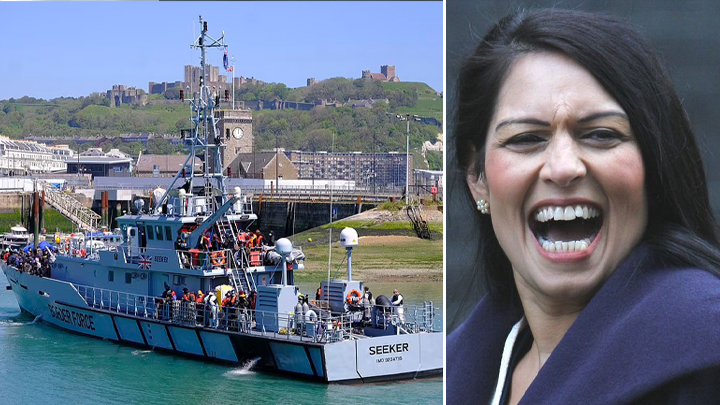 The Home Secretary confirmed that the Home Office is expecting to spend a minimum of £40m and a maximum of £70m on hotels for migrants in the current financial year alone.

A record number of nearly 1,000 migrants reached Britain in small boats in just two days last week, resulting in 2021’s total soaring to more than 10,500 compared with 8,417 arrivals throughout the whole of 2020. 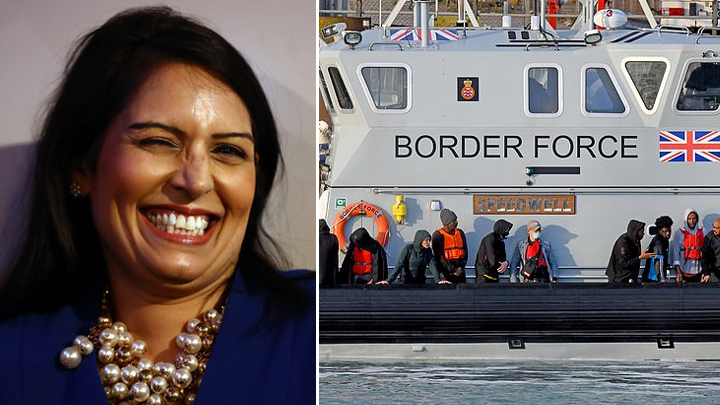 According to the most recent official figures, roughly 8,700 migrants were placed in almost 90 different hotels across the UK in February - a figure far higher than the 1,200 in March last year.

Priti Patel has made promises spanning several years to 'tackle' the ongoing invasion of British shores, however, in reality, the number of people breaking into Britain is rising at an alarming and unsustainable rate.