Home Office spent £39,000 of Taxpayers' money on Pizza for Migrants

New figures have revealed that the Home Office spent £39,000 in taxpayers' cash at a Domino's branch buying pizza for migrants last year.

On one occasion last July, the Home Office's Clandestine Operational Response Team bought 200 in one go, putting the pizza boxes into a van and taking them to migrants. 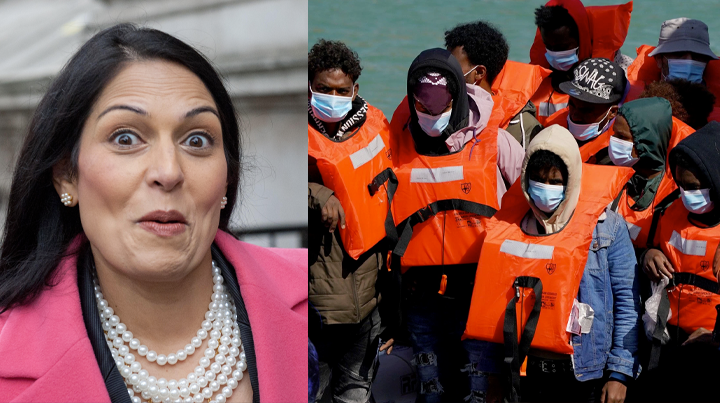 Staff at the Domino's branch said they were 'rushed off their feet' each time migrants arrived.

According to reports, officials would buy 3,900 of the chain's £9.99 medium pizzas with various toppings including popular choices such as Texas BBQ or the Veggie Supreme.

Purchases ground to a halt in December last year when a catering firm took over.

Last year, around 28,526 people crossed the Channel in small boats.

This year alone, more than 15,000 have illegally entered the country so far.