A former student of a British public school has been flogged naked in Singapore for drugs offences.

Ye Ming Yuen - whose parents are from China and Singapore - was born in London and attended £41,000-a-year Westminster School. 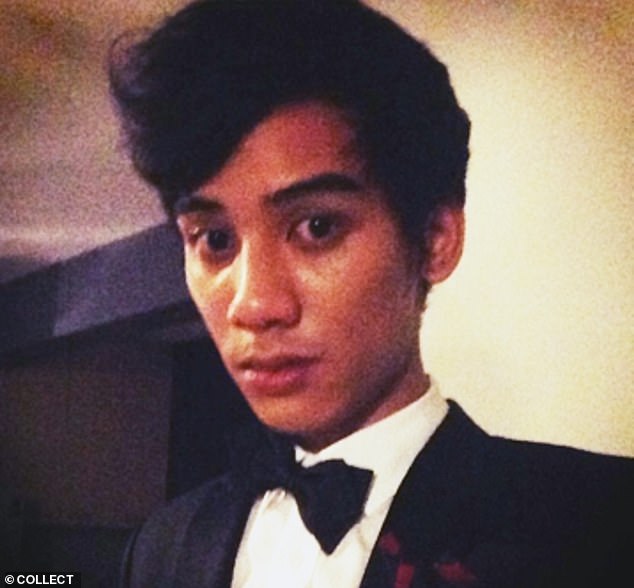 He is now serving a 20 year sentence in the city-state's Changi Prison for drug offences.

Earlier this week the 31 year old former student was strapped to a large wooden trestle before being flogged 24 times with a 4ft rattan cane. 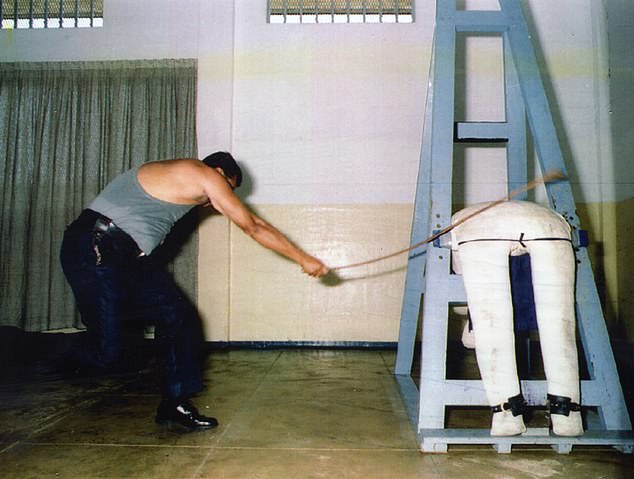 The 'judicial corporal punishment' was conducted despite calls for leniency from Home Secretary Priti Patel and ex-foreign secretary Jeremy Hunt.

The brutal punishment was carried out on Tuesday, one week after Yuen lost his final appeal against the sentence.

In a statement, the British High Commission in Singapore said: 'The UK strongly opposes corporal punishment in all circumstances and condemns its use in this case.'

Yuen was first arrested over drugs offences in August 2016. 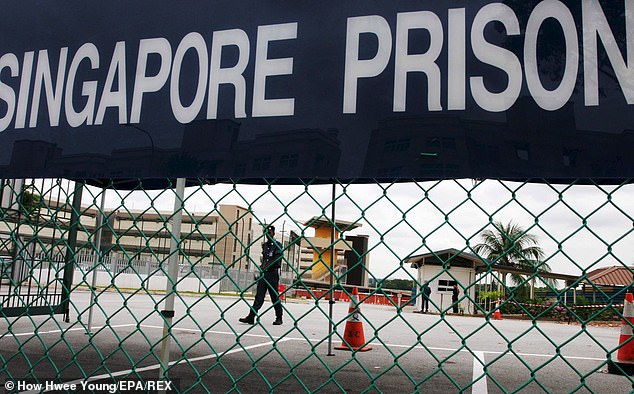 A former club DJ in Singapore, Yuen's offences include two counts of 'repeat drug trafficking', one of 69g and one of 60g of cannabis. Another offence included drug trafficking of 15g of crystal meth.

Before moving to Singapore in 2007, Yuen was a pupil at Dulwich Prep School in south London and then Westminster School, which is next to Westminster Abbey and the Houses of Parliament. 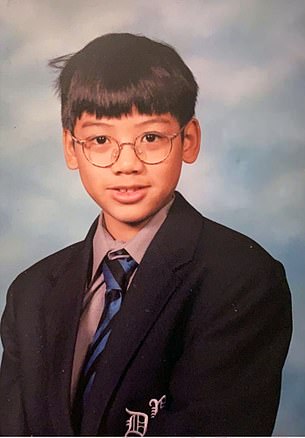 A spokesman for the Singapore High Commission in London has previously told the Mail: 'Singapore deals with the drug problem comprehensively with the strictest enforcement coupled with the severest of penalties to protect the welfare of the public and our collective aspiration to live and raise our children in a safe oasis.'

Human rights groups claim that caning in Singapore is a violation of international law and breaches the United Nations Convention Against Torture.

In Singapore, caning is mandatory in dozens of offences, including rape and attempted murder. Only medically fit men aged 16 to 50 are caned.