A 31-year old father died from a blood clot triggered by AstraZeneca's Covid jab just ten days before he would have been recommended for an alternative.

An inquest has heard how Tom Dudley, who had no underlying health conditions, got his first dose near his home in Sheffield on April 27 last year.

Tom soon began to suffer headaches, which have been described as a common side effect of the British-made 'vaccine'.\ 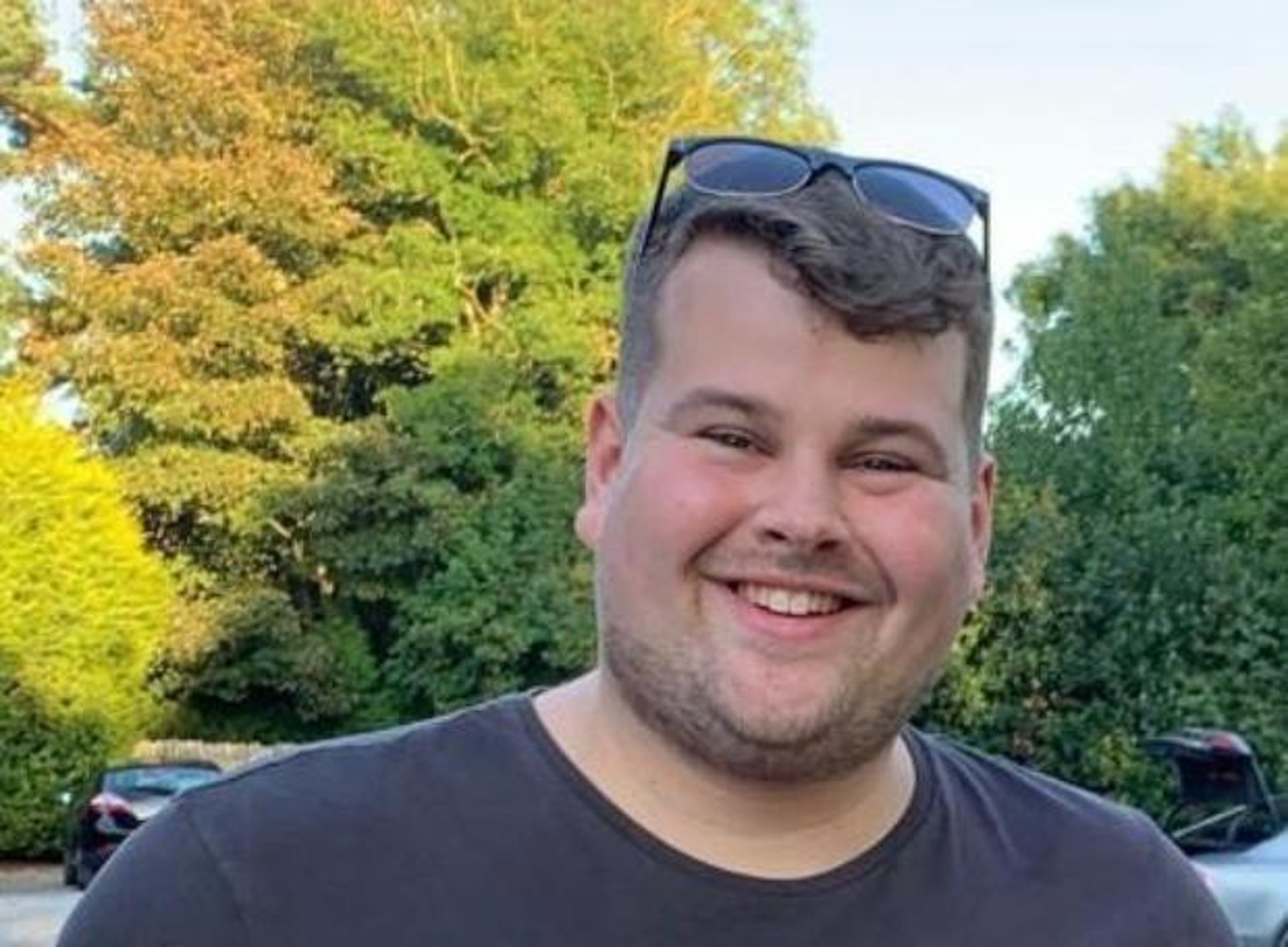 Two weeks after getting the jab, Tom was found unresponsive in the early hours at the home he shared with his partner Simone and their two daughters.

He was rushed to Northern General Hospital, but doctors said the bleed on his brain was 'incurable' and he died three days later.

Britain's medical regulator recommended under-30s should get an alternative to the AstraZeneca vaccine in early April when it became clear that younger people were at greater risk of the clots — but it did not widen the advice to under-40s until 7th May.

Mr Dudley's GP said that given his age, lack of underlying conditions and the medical advice at the time, it was appropriate to give him AstraZeneca's jab.

A medic who treated the father-of-two in hospital following the clot told the inquest it was 'fair to say' he would still be alive today if he was given a different vaccine. 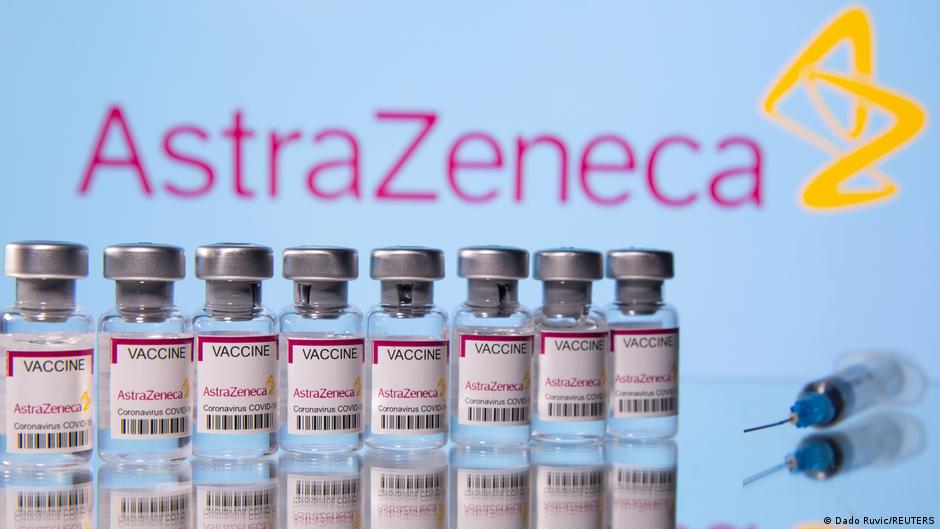 At least 78 Britons have died from blood clots resulting from taking the AstraZeneca 'vaccine'.

The jab can set off a chain reaction which leads to the body confusing its own blood platelets for fragments of virus, the body then mistakes these platelets as a threat and produces antibodies to fight them.

The combination of the platelets and the antibodies clumping together leads to the formation of dangerous blood clots.

FREE LEAFLETS: COVID 1984 - THE TRUTH ABOUT THE 'COVID VACCINE' 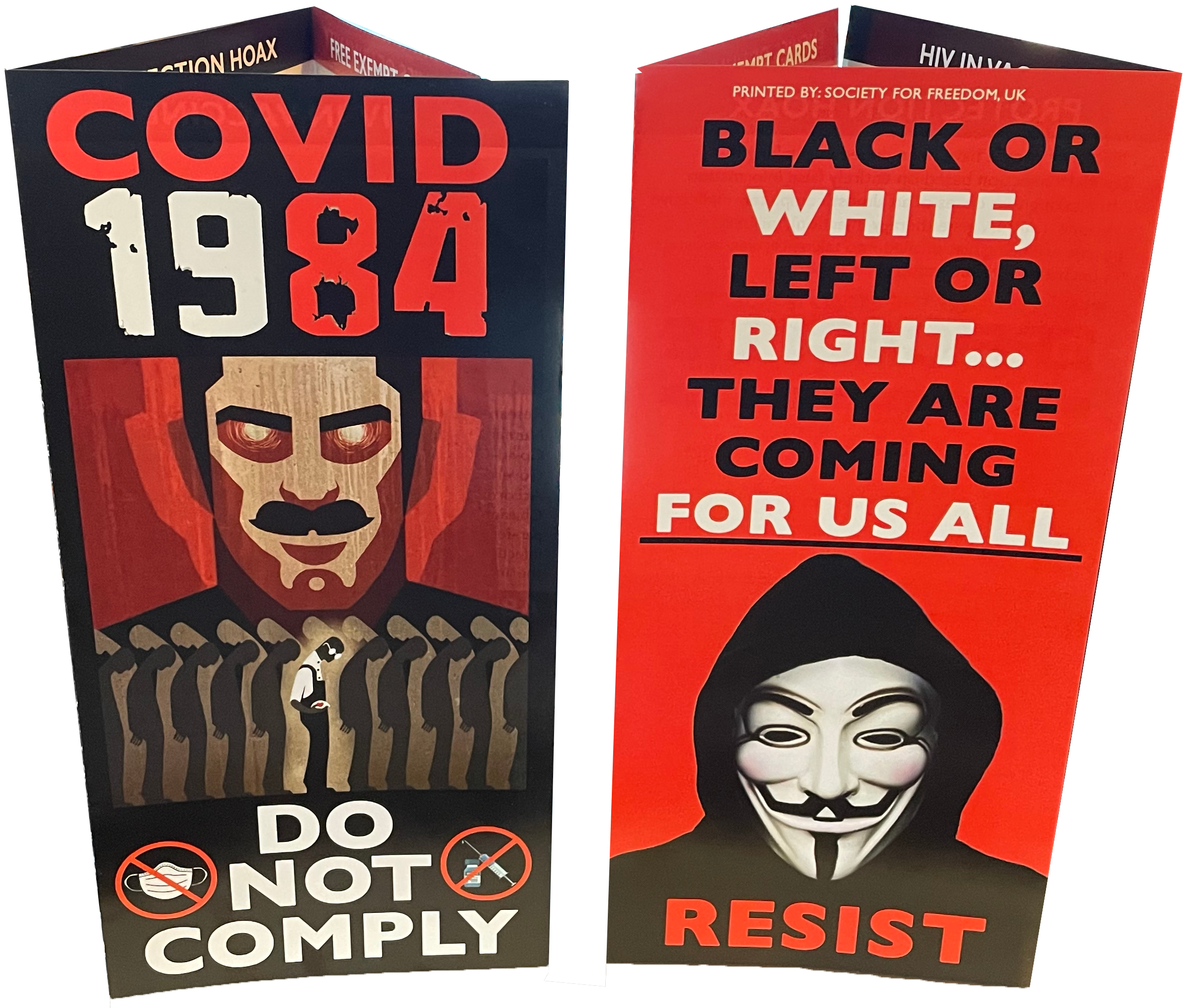