Seven rioters from the Far Left group used tools to break the glass and pasted the message "In Case of Climate Emergency Break Glass" on the front of the building.

They say their criminal protest is aimed at highlighting the role of the financial sector in fuelling what they call the climate catastrophe. 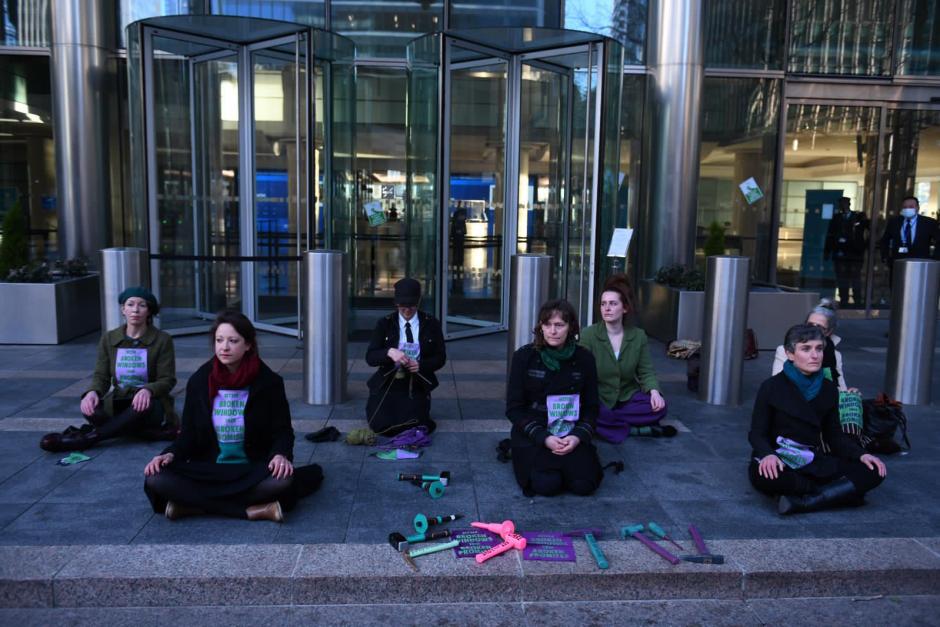 Extinction Rebellion said the action was part of its so called “Money Rebellion” against the capitalist system.

They say it uses "nonviolent direct action, causing damage to property to prevent and draw attention to greater damage".

The group added: "It is the latest action in protest at the bank’s continued investments in activities that are directly contributing to the climate and ecological emergency." 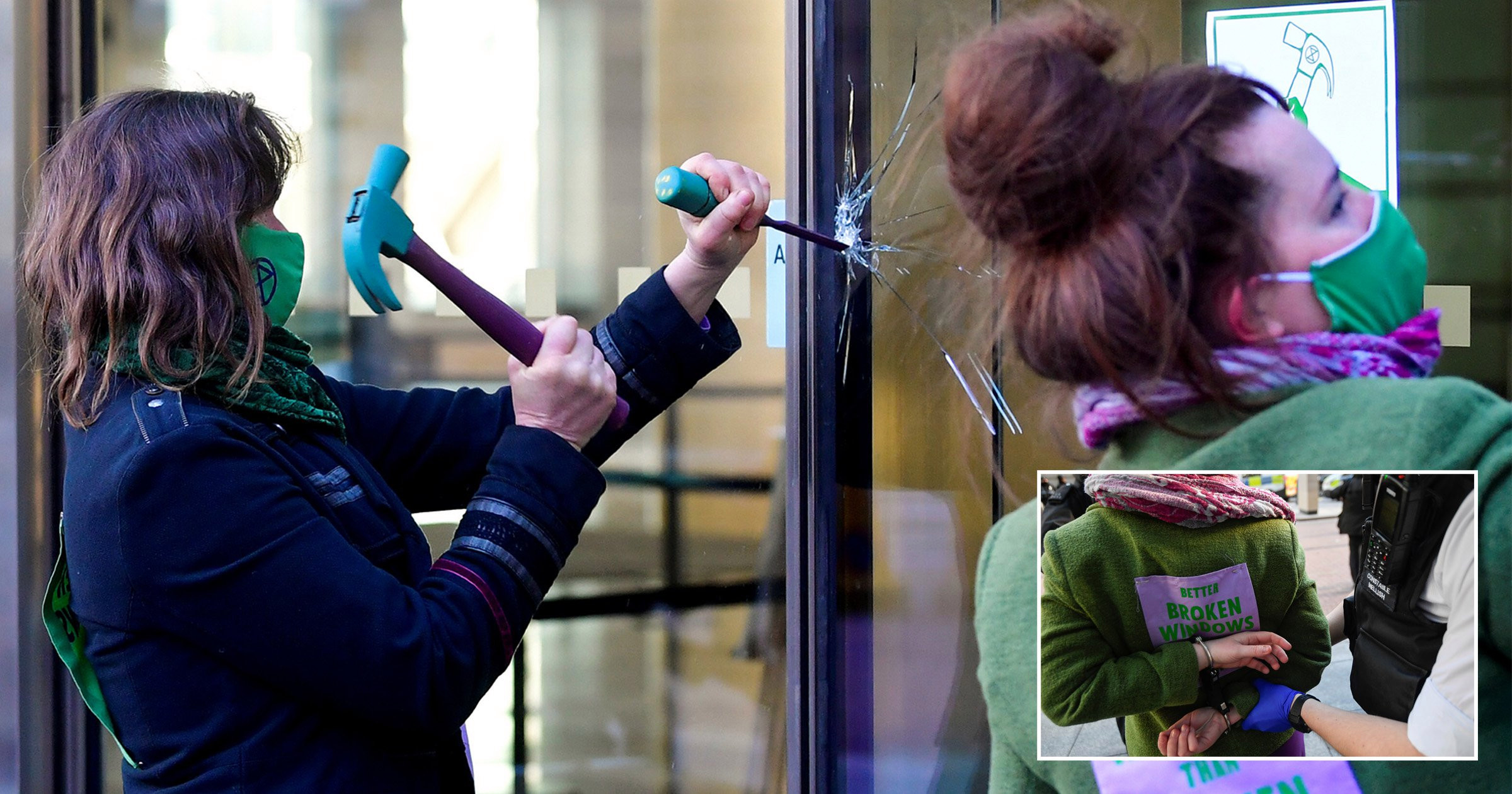 A Barclays spokesperson said: "Extinction Rebellion are entitled to their view on capitalism and climate change, but we would ask that in expressing that view they stop short of behaviour which involves criminal damage to our facilities and puts people’s safety at risk".

There are growing calls for the anti-capitalist group to be proscribed as a domestic terror group after they have staged politically motivated stunts on top of trains and planes and have blocked major roads in London.