Two predator brothers who targeted vulnerable children in order to sexually abuse them have been jailed.

Muhammad Hussain and Hashim Hussain have been convicted of a string of 'despicable and sickening' sex offences against young girls in Bury.

The pair were jailed for a total of more than ten years on Friday, May 14th. 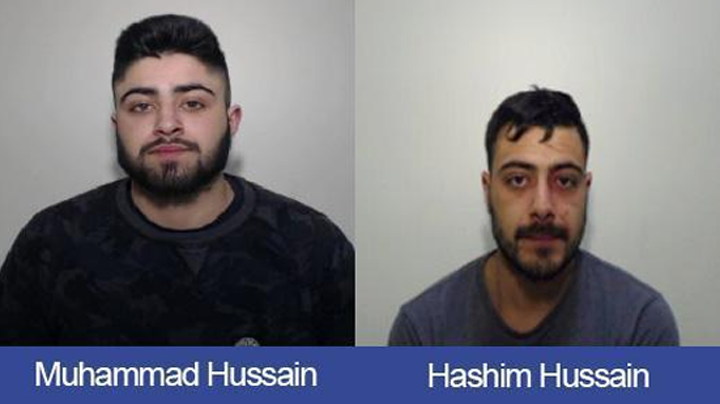 Muhammad Hussain was sentenced to six years and two months in prison after a jury found him guilty of raping a 14-year-old girl and sexually assaulting another girl, also aged 14.

Meanwhile, Hashim Hussain was sentenced to four years behind bars after he filmed a group of men engaging in sexual activity with two other girls, aged 16 and 17, on two separate occasions.

The victims of two brothers have urged girls in a similar situation to come forward.

Muhammad and Hashim Hussain, aged 20 and 24 respectively, were sentenced at Manchester Minshull Street Crown Court after being unanimously convicted by a jury of sex offences between August 2016 and August 2017.

The court heard how the brothers, both of South Cross Street, Bury, groomed the victims, aged 14 and 15 at the start of the offending, by offering them alcohol and buying them gifts in exchange for sexual acts.

Muhammad was found guilty of twice raping one of the girls in August 2016 as well as one count of taking an indecent image of the same victim later that year in December, and sexual assaulting another girl in August 2017.

He has been sentenced to six years and two months in a youth offender's prison and has to sign the sex offenders' register for life. He has also had a restraining order imposed on him in relation to both victims. 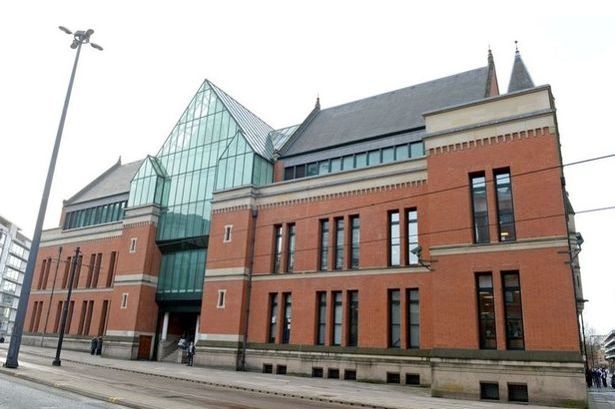 Reacting after the conviction, both victims joined police in urging others experiencing abuse or exploitation to speak out.

Victim one said: "It's such a sigh of relief that they're now behind bars - I actually did get my justice and I know it was a long process but it was so worth it. They (the brothers) always thought they were unbeatable and now they have been beat and I'm so happy with that, honestly it gives me so much joy.

"I know it's hard and I know it's scary and I know it's a long process but speak up because it'll be the best thing you ever do. Honestly, even if you just talk about it that gives you so much relief getting it off your shoulders and not keeping it to yourself.

"Even if you don’t want to take it to court, talking about it is so much of a relief it will honestly change your mental state and make you feel so much happier. Especially when you've not wanted to speak out it and then when you do talk about it and are believed it's the best feeling in the world."

Victim two added: "They preyed on vulnerability; I think they specifically picked on me and my friend because we were vulnerable and we didn’t appear to be the most strong-minded - we seemed like the type of people that you could pick on and I feel like that's why they chose us.

"They can't continue to abuse people and get no consequences for it and I feel like they've made an example of themselves to anybody who was grooming because people are becoming more and more socially aware of the signs and know if it's happening to them.

"It sets an example to people who are grooming that you are not going to just live in the shadows, one day you will be prosecuted. Whether it's today or tomorrow, there will be someone knocking on your door asking why you assaulted children."