Covid laws are extended until SEPTEMBER

Boris Johnson has extended Coronavirus laws to remain in place until September.

Despite a Tory rebellion, MPs voted overwhelmingly for an extension of the draconian restrictions. 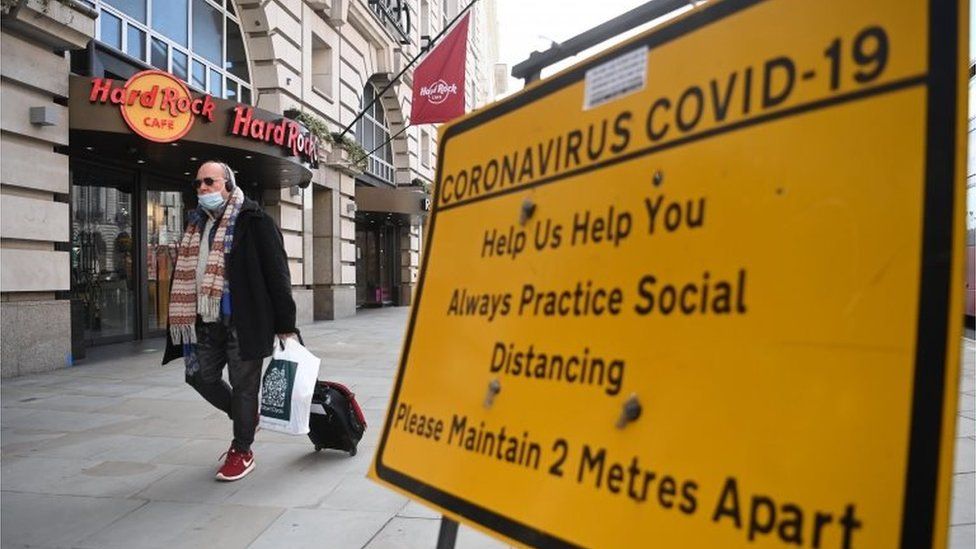 The Commons voted 484 to 76, a majority of 408, in favour of keeping the powers in place into the autumn.

Matt Hancock admitted he cannot rule out trying to renew them again. 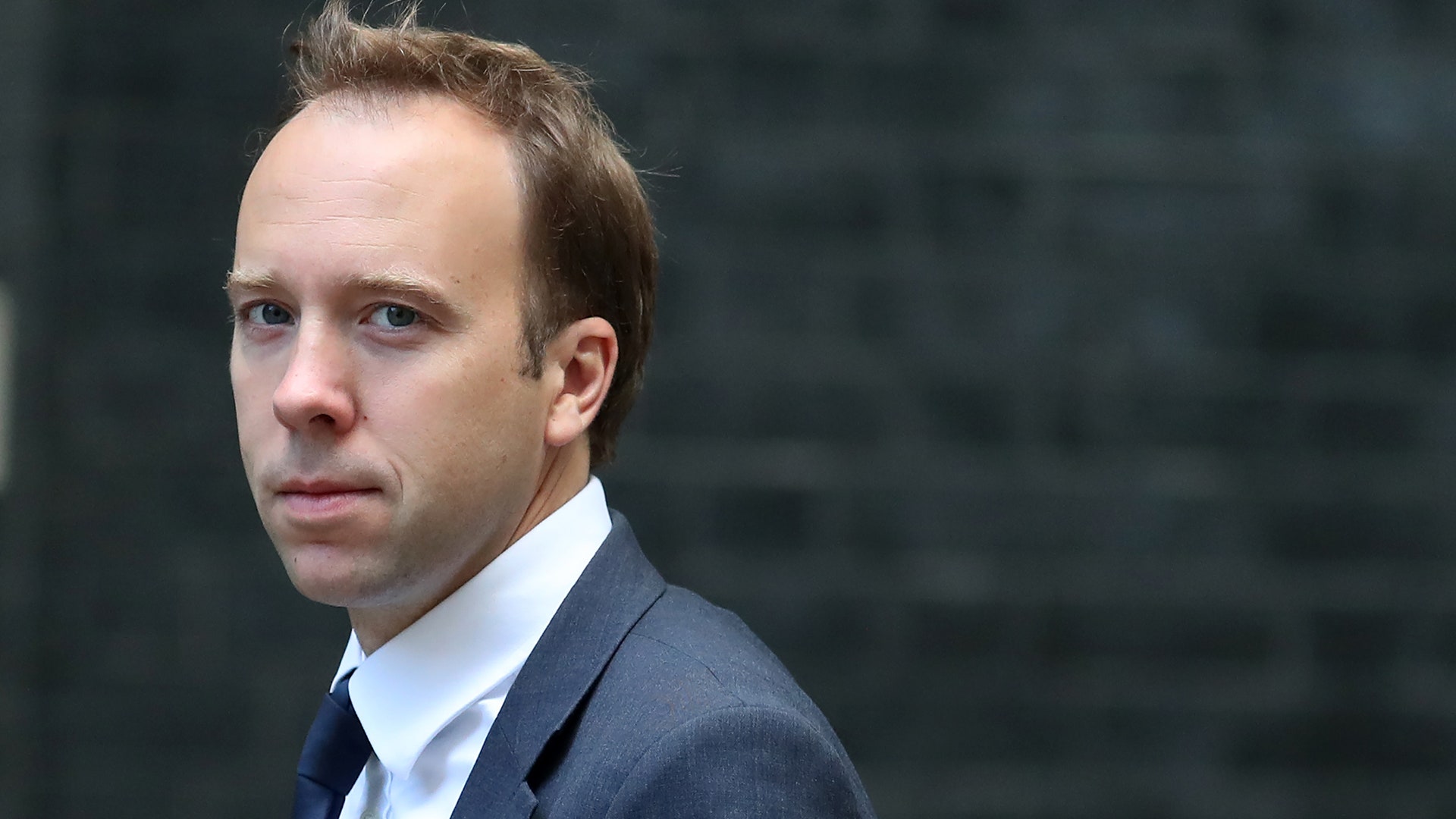 Health Secretary, Matt Hancock said he was unable to guarantee it was the last time MPs would be asked to roll-over the powers, admitting he cannot rule out trying to renew them again.

Boris Johnson suffered a significant revolt on his own backbenches as 35 Conservative MPs voted against the renewal of the Coronavirus Act while a further 20 chose to abstain. Some 21 Labour MPs also voted against. 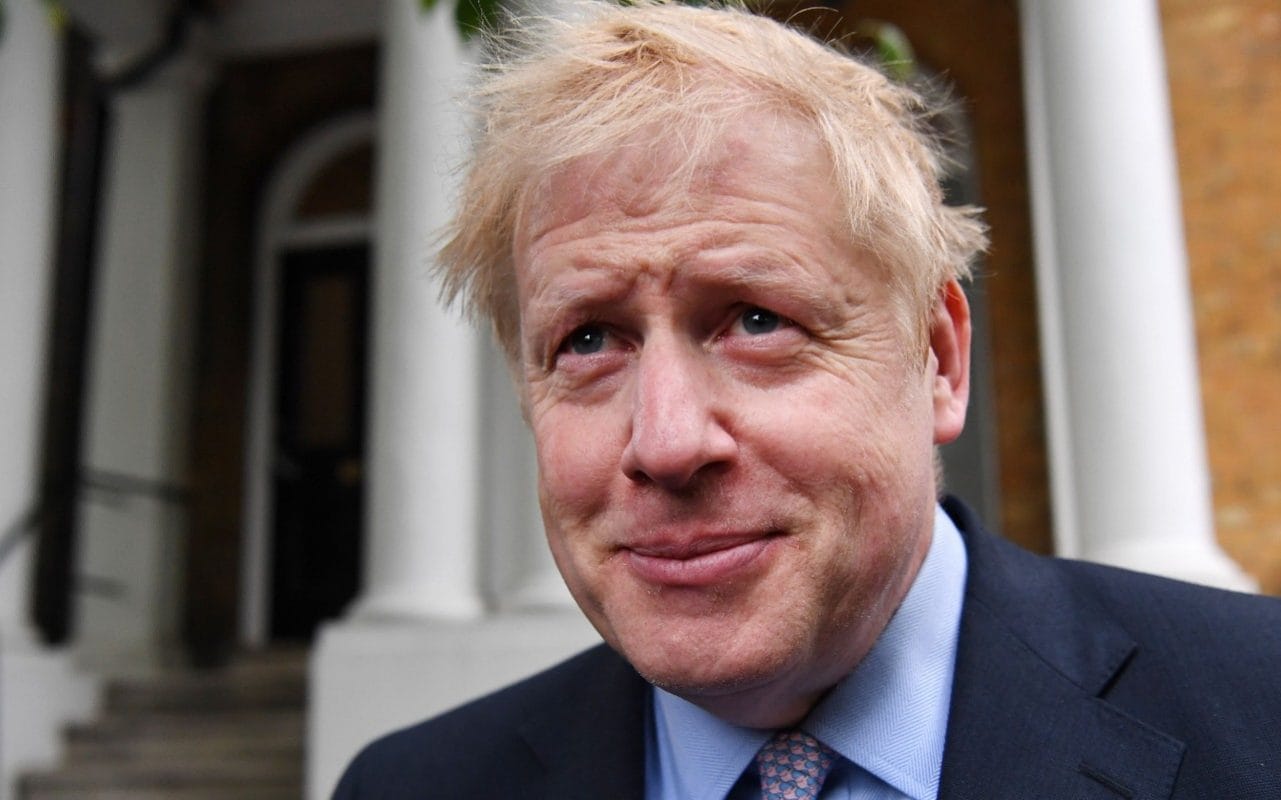 Those who opted to vote against extending the laws include former cabinet ministers David Davis and Esther McVey.

The Tory rebels raised the very obvious question of why the laws needed to be kept in place for so long when lockdown is allegedly due to end in June.

However, the rebellion failed after the vast majority of Labour MPs sided with the Government to support the Orwellian style laws - which can only be extended for six months at a time.