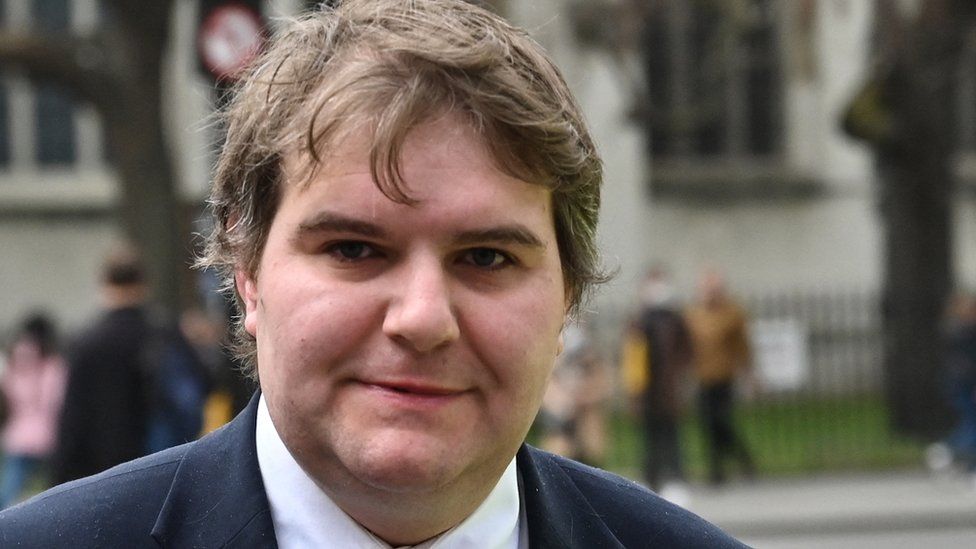 James Wallis, the Tory MP for Bridgend has announced: 'I'm trans. Or to be more accurate, I want to be.'

What followed was a barrage of Social Media posts from fellow MPs congratulating Willis for his 'courage'. 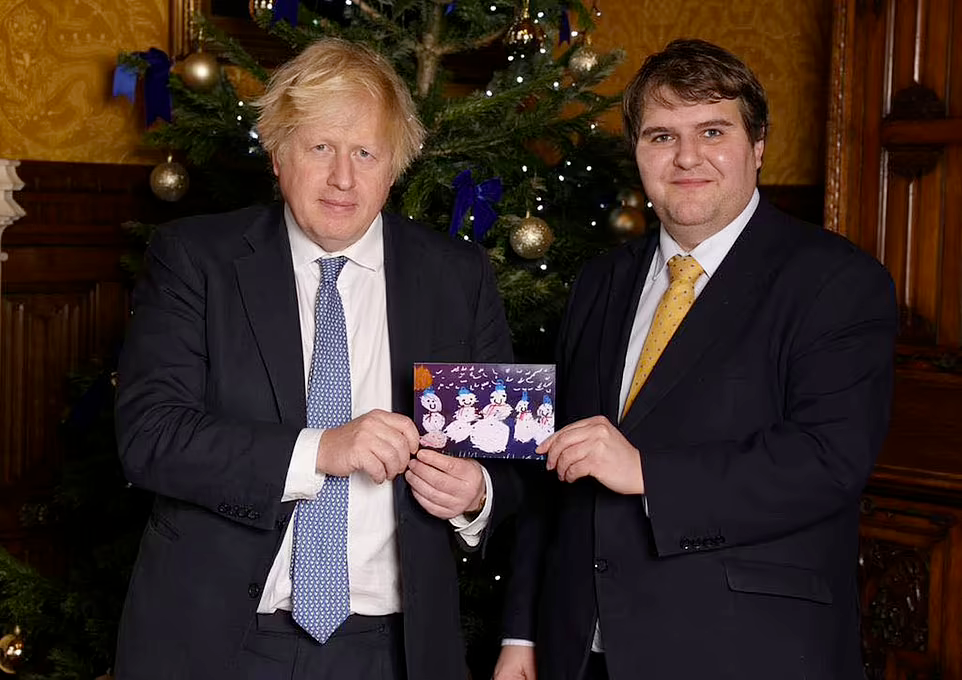 It is a sad day in British politics when the attention of our elected officials is on the 'coming out' of a Trans MP.

Since when did declaring ones gender become an act of courage?

Can you image what the likes of Winston Churchill, Enoch Powell or Maggie Thatcher would have had to say about this? 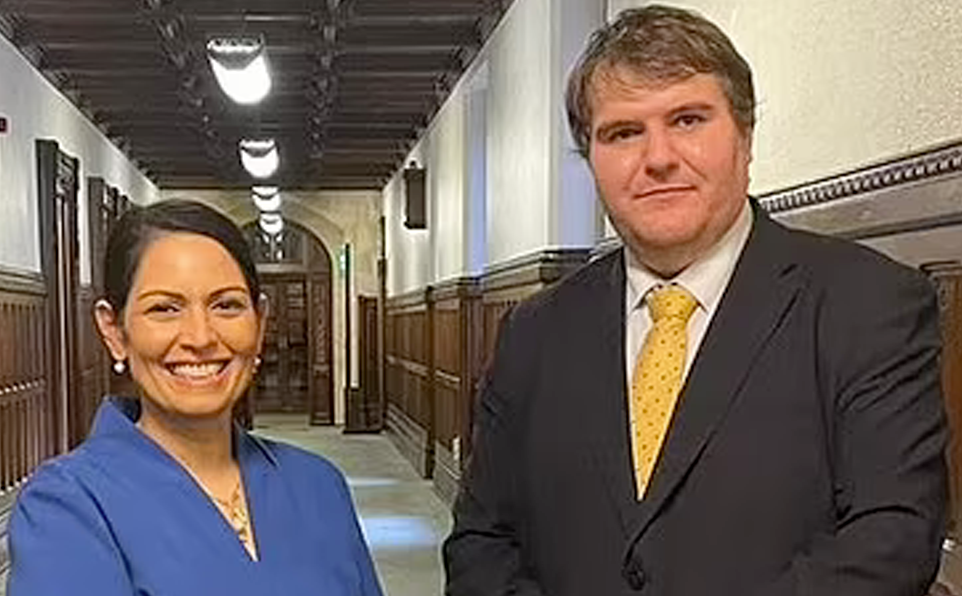 Illegal immigrants continue to flood onto our shores and fuel prices are through the roof...

Yet our Government are busy gushing over an MP declaring they 'Want to be Trans'.

Are these people SERIOUSLY claiming to be Conservatives? 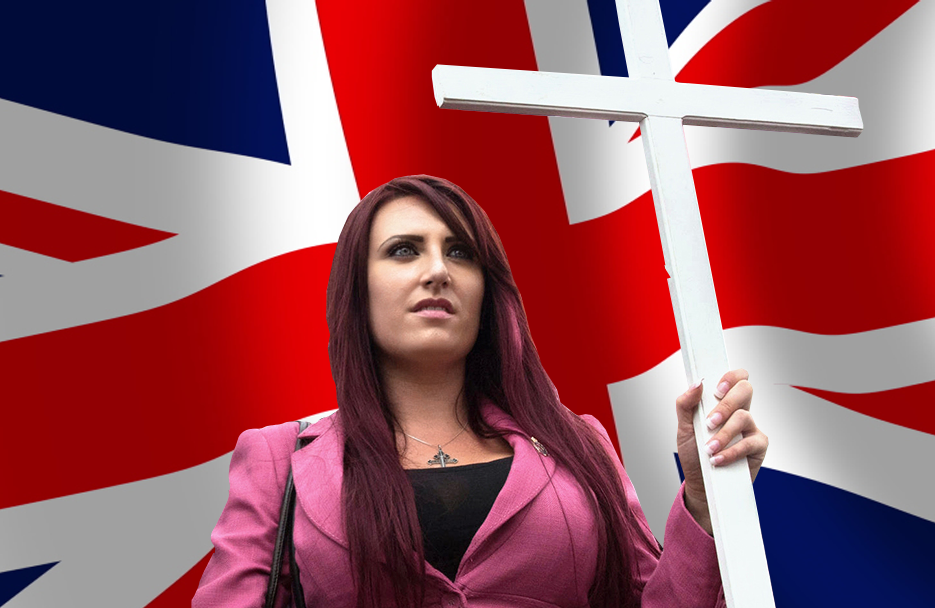 We do not know what the obsession is with people declaring their gender... even the Tories are at it!

We are sick to death of it.

If you want to join a REAL party that focuses on REAL issues that effect REAL people, then join the British Freedom Party TODAY! 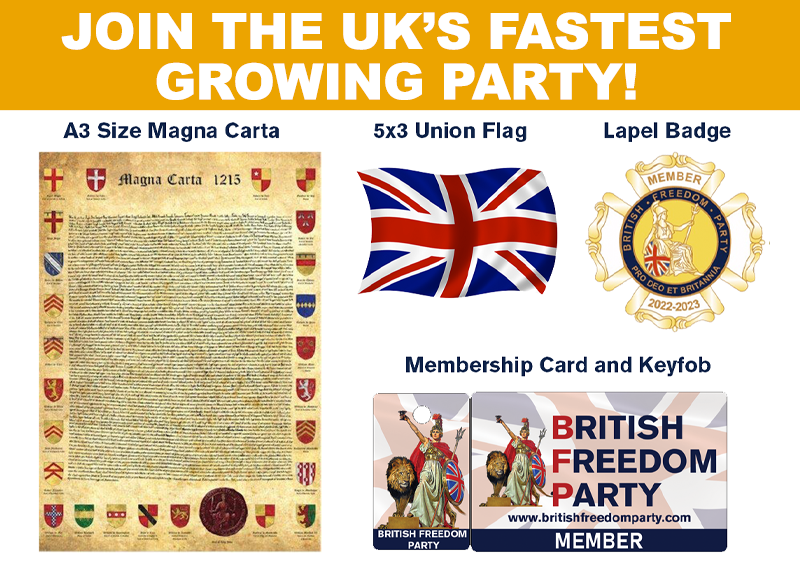 We REJECT the Woke, Liberal Agenda that is DESTROYING the West!

It is time to get SERIOUS and join the ONLY party that will NEVER turn our back on our British Traditional, Christian values.

Please show me you are COMMITTED to this cause and choose one of the following options: