A schoolboy aged just 13 has been arrested in west London on suspicion Islamic Terrorism.

The boy, suspected of being Britain's youngest jihadi, was detained under PACE and taken into custody.

The child was arrested by police investigating the sharing of extreme Islamist material online.

Experts from the Met's Counter Terrorism Command arrested him in west London on Tuesday on suspicion of dissemination of terrorist material. 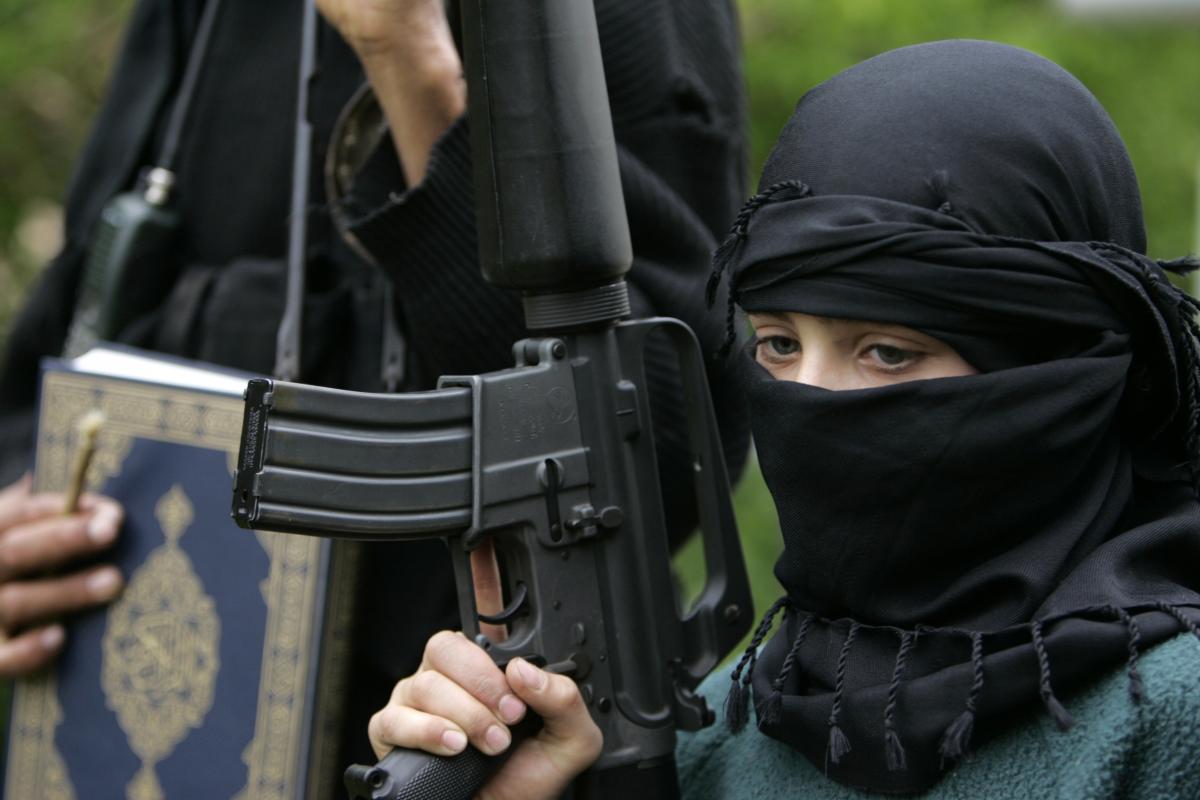 A PACE warrant to search the address was obtained by officers. This has been carried out.

Commander Richard Smith, head of the Met's Counter Terrorism Command, said: 'While it is still very rare for such a young person to be arrested for a terrorism offence, in recent times we have seen a worrying increase in the number of teenagers being drawn into terrorism.

'This particular investigation remains ongoing, but more broadly, we work closely with a whole range of partners to try and protect and divert young, vulnerable people away from extremism and terrorism.

'The public have an important part to play in this, and we would urge anyone who thinks a friend or relative is becoming radicalised or drawn into a path towards terrorism to 'ACT Early'.