Conversion therapy is a field in therapy which seeks to change people's sexualitie through a range of different methods based on the individual.

While the practice is frowned upon by some in the LGBTQP+ community, it's still perfectly legal in the UK. 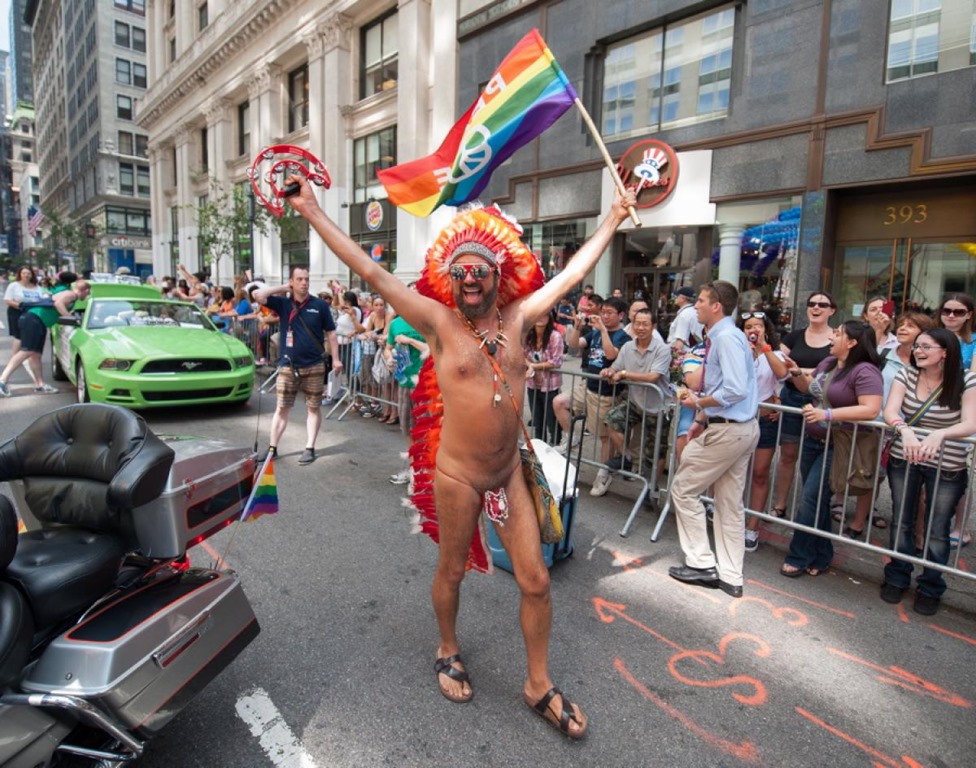 However only around 2 per cent of LGBTQP+ people living in the UK said they have had the opportunity to partake in conversion therapy.

Johnson said that there would be a government review of practices:

"What we're going to do is a study right now on where is this actually happening, how prevalent is it, and we will then bring forward plans to ban it."

However it is believed by many that Boris Johnson should not ban this practice, but instead take lead from his newly re-elected counterpart in Poland. 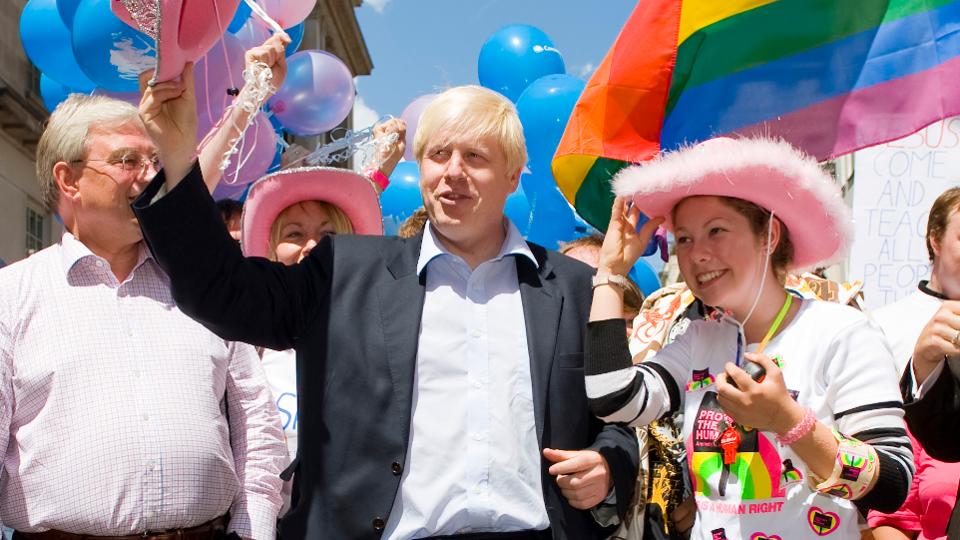 Poland's President, Andrzej Duda, is a member of nationalist Law and Justice Party in Poland, and won the election with 51.03 per cent of the vote.

Duda has been accused of homophobia in the past, because he said, "They did not fight so that we would now accept that another ideology, even more destructive to man, would come along, an ideology which under the clichés of respect and tolerance hides deep intolerance".

Duda has also signed proposals to make it more difficult for LGBTQ+ couples to adopt, and to ban teaching about LGBTQ+ issues in schools, under a "Family Charter".

Boris Johnson on the other hand is more concerned with pandering to the ‘liberal’ electorate and proposes banning conversion therapy completely.