Mohsin and Zuber Issa, founders of the EG Group (Euro Garages) and newly confirmed owners of supermarket giant Asda, have set their sights on building a new mosque and community centre on the former Westholme Nursery School site. 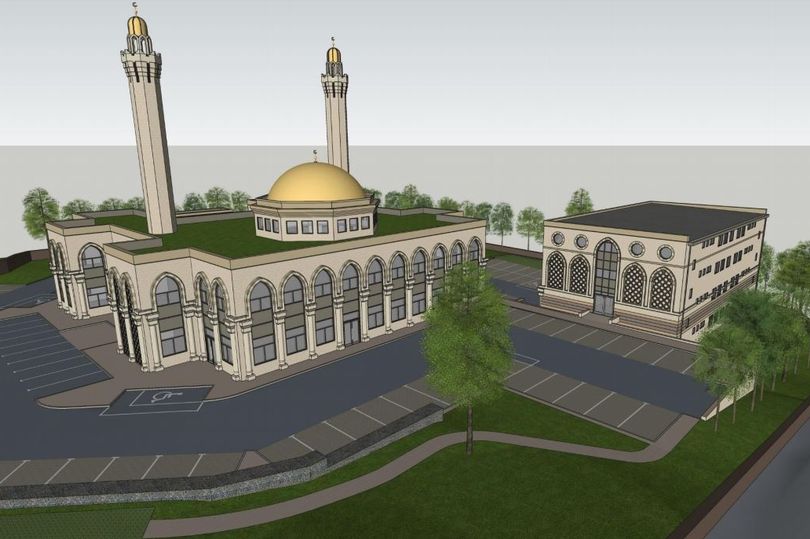 Councillors reviewing the project have been recommended to approve the site by planning officers, despite the plans having been met with a series of written objections from concerned locals.

A local resident said the build will cause 'extra traffic problems' and that congestion 'will definitely occur making the main road from Preston and the motorways an absolute nightmare.'

Meanwhile, another local added: "With this application, you are going to introduce an extra 139 cars which stated will fit in the car park, but experience shows this number could double with cars parked on pavements, on double yellow lines, both sides of the road. It could get quite dangerous."

Longfield Care Home, of Preston New Road, also objected to the plans citing traffic concerns as well as concerns about pollution. They also claim the design is not in keeping with the nearby properties and conversation area in Revidge. 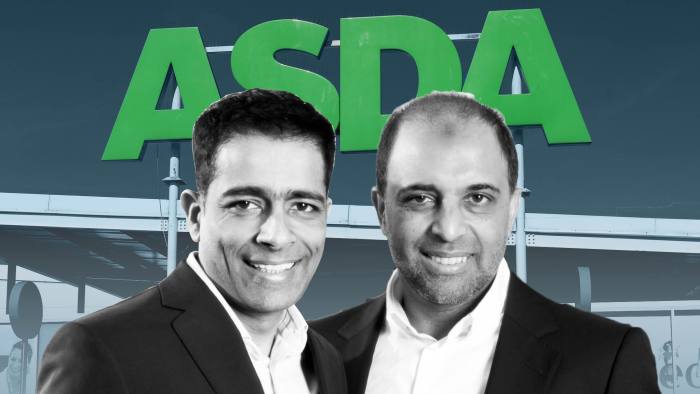 Mohsin and Zuber Issa, founders of the EG Group, submitted via their 'Issa Foundation' a planning application to Blackburn with Darwen Council in December.

The structure, if given the nod, will feature a gold-coloured rolled copper dome and two minarets. The plans include a prayer hall at the junction of Preston New Road, and parking for 129 cars.

Blackburn with Darwen Borough Council planning officers has now given the concept an initial thumbs-up, saying it is a "viable and sustainable form of development at a prominent and key arterial route into Blackburn, taking the form of a landmark building of bespoke design".

Blackburn with Darwen is one of five national 'Integration Areas' invited by the Ministry for Housing, Communities and Local Government (MHCLG).
The mega mosque will become one of over 1700 (registered) mosques in the United Kingdom.