The BBC have been exposed for instructing journalists to use their influence to advance the LGBT agenda.

A training course by transgender lobby group Global Butterflies told journalists to use “their magical ally powers” to access people of influence including top leaders, celebrities and politicians.

BBC journalist Stephen Nolan, who revealed the training on his show, said: “If these new impressionable young trainees are being told at the beginning of their BBC careers to be lobbyists, how is your news impartial?” 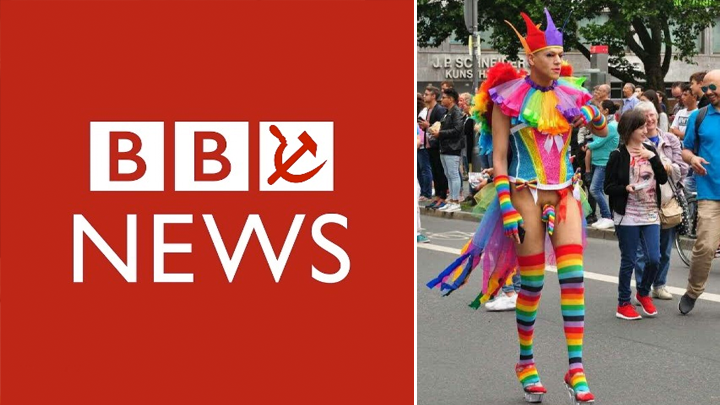 Speaking to Nolan, an anonymous journalist who was present at the training said they “were given a lot of different points of how allies could use their influence” to advance the LGBT agenda.

“The second you join the BBC, impartiality is hammered into you and how we can’t influence people and you always have to be neutral. So as soon as I saw that I was thinking, ‘Well, how is that impartial?'”

In response the BBC said: “This is a voluntary course and includes generic training materials provided by a third party, but the BBC’s Editorial Guidelines are sacrosanct, our staff know this and they understand their responsibilities. The slide in question has not been included previously and will be removed for any future sessions”. 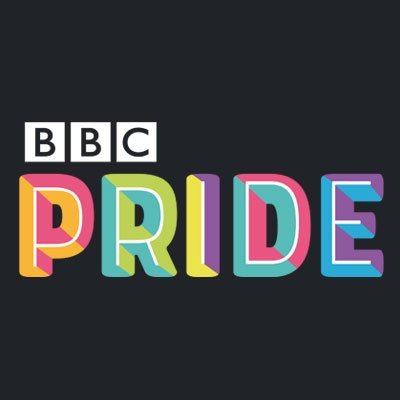 Yet the Corporation then partnered with INvolve UK instead, an organisation set up by Suki Sandhu, a champion of Stonewall’s radical gender ideology.

The move followed a series of revelations by the Nolan Investigates podcast, indicating that politicians, civil servants and public bodies across the UK have unquestioningly accepted controversial and often misleading advice from Stonewall in shaping key policies.

The 18-month investigation uncovered the widespread influence of the LGBT lobby group on national governments and institutions through a series of Freedom of Information requests. 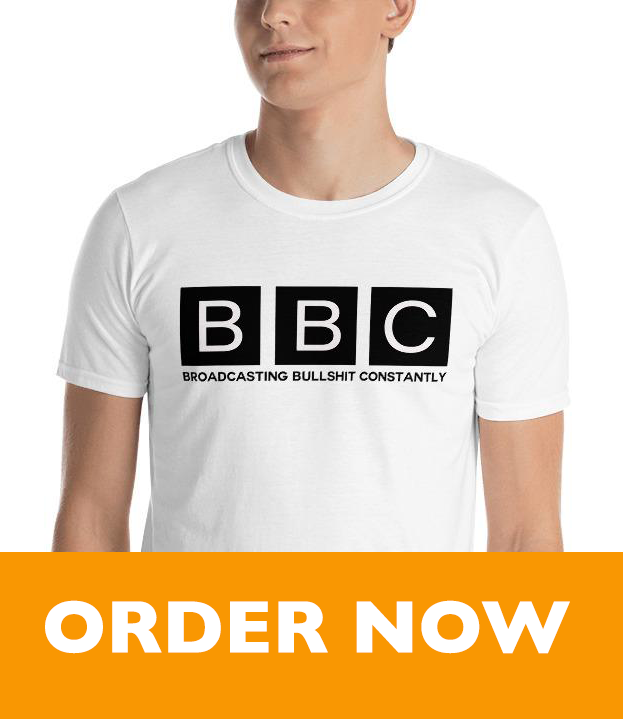