Avon & Somerset Police: It's NOT ok to be white

Posters staing 'It's ok to be white' are being investigated as part of a Hate Crime.

Avon and Somerset police have collected posters which they are investigating over "intent to stir up racial hatred" in Nailsea.

Shane Jones, 40, tore down five posters bearing the message "It's okay to be white" on June 28, after seeing them displayed in the underpass of Crown Glass Shopping Centre, Somerset Square.

Mr Jones, a trainee train driver, has now given a statement to Avon and Somerset police, who have collected the posters from him for their investigation. 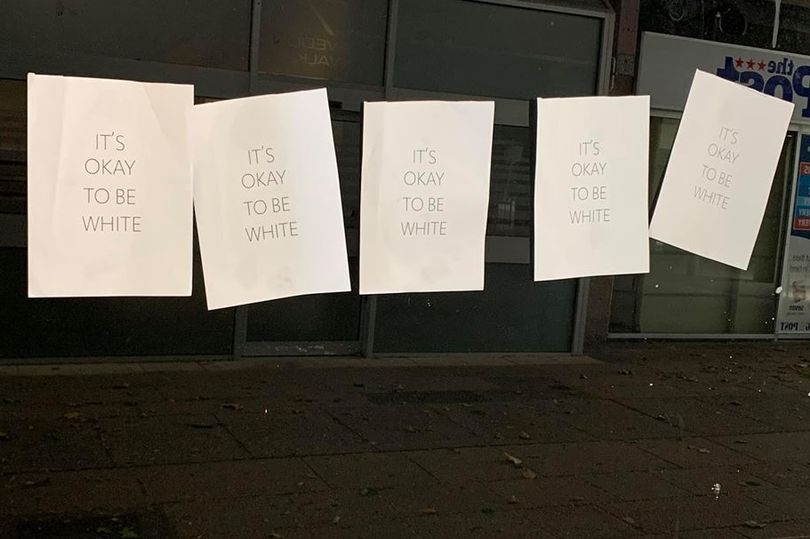 A force spokesman said: "We are classing [the incident] as Section 18 of the Public Order Act 1986 - using words or behaviour, or displaying written material with intent to stir up racial hatred."

Posters with the same message appeared near the University of Bristol campus in January.

The Show Racism the Red Card charity said at the time: “The slogan is made to appear harmless and benign and this is, in fact, its power.

Mr Jones reported the Nailsea posters to police after he was left “disgusted” by the slogan.

He said: “I have no time for this kind of intolerance to people who are suffering and fighting for equality, not just in the UK but worldwide.

“I’ve been living in Nailsea for four years now and I’ve found it a very friendly and open town.

“I’m actually quite embarrassed to see that this kind of racism exists here.”

The posters were seen within just a few miles of the site at which Edward Colston's statue was torn down by Black Live Matter rioters. 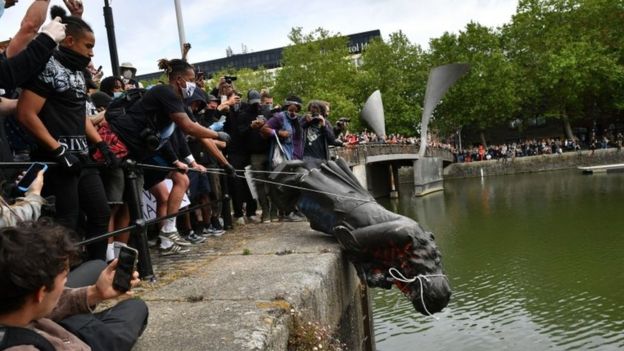 The group 'Show Racism the Red Card' encourages anyone who sees “it’s okay to be white” posters to report them to police and if possible remove them.

“It is imperative that we stand together against such divisive actions,” a spokesperson for the charity said.

Mr Jones said: "As soon as I noticed them on Sunday morning, I tore them down and put then in the bin.

"They were stuck on the glass, on one of the main walkways into the shopping centre, and it was pretty hard to get them off."

He said the the posters "must have been up for quite a while" which was "more shocking".

"I thought this was a pretty open town." 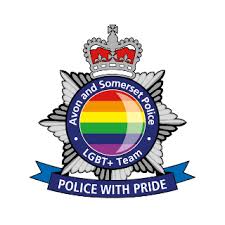 Avon and Somerset Police said it believed the posters were put up overnight.

"It is inexplicable and unacceptable," he said.

"We are a vibrant, multi-cultural and diverse community. There is no space for hate in Avon and Somerset."