The landlords of a North Shropshire pub stripped of its alcohol licence over 'Covid rule breaches' have lodged an appeal against the decision.

David and Maureen Wiles, who run the Wheatsheaf in Whitchurch, say Shropshire Council’s revocation of the premises licence was unfair and have drafted in a specialist lawyer to fight it.

At the request of West Mercia Police, a licensing sub-committee hearing was held behind closed doors last month, following a series of incidents earlier this year in which people were found drinking inside the premises while the country was in lockdown.

The force argued the incidents showed the license holders were failing to adhere to the licensing objectives of ‘prevention of crime and disorder’ and ‘public safety’. 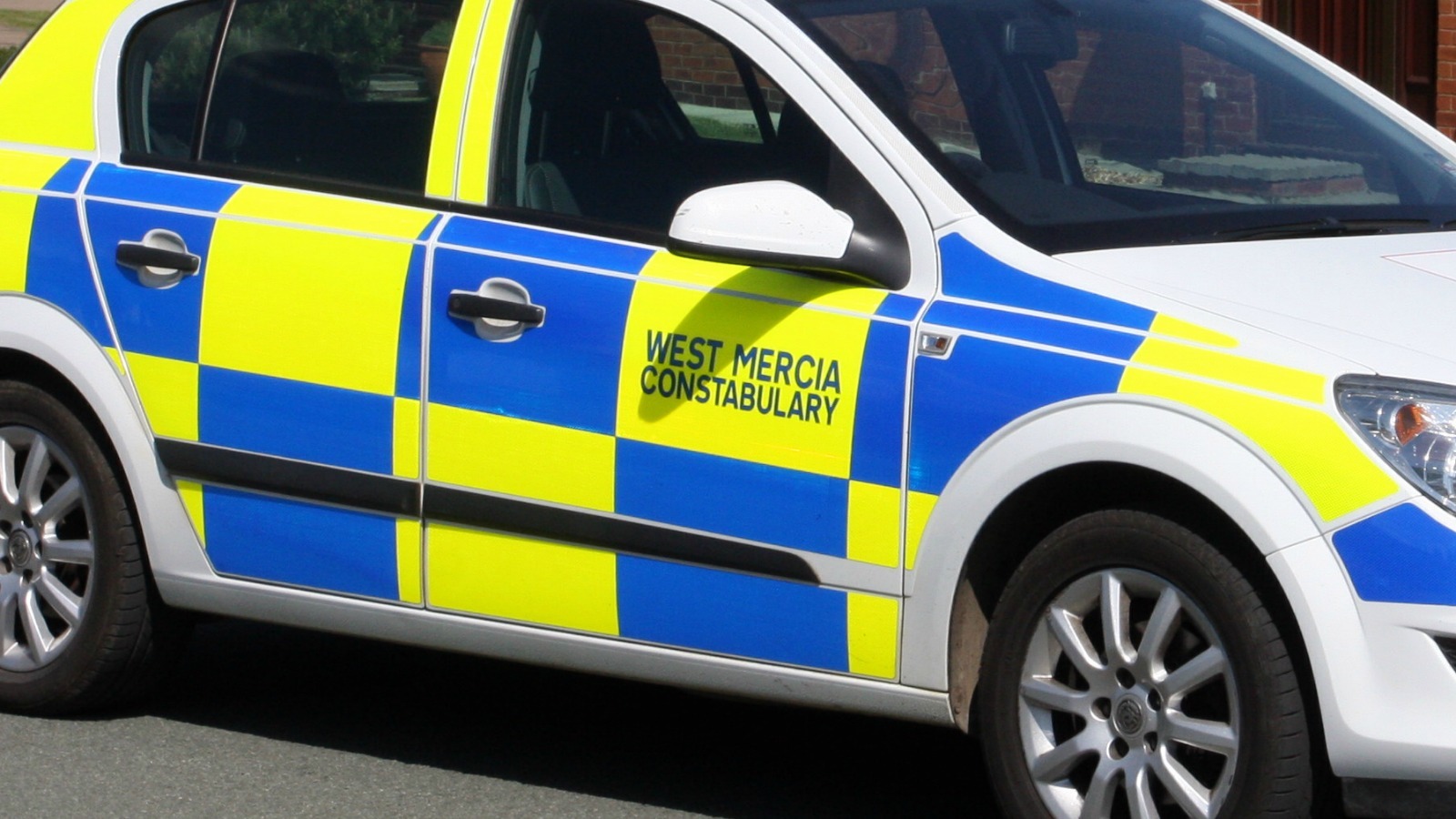 The council has now issued its decision in a report on the hearing, saying the panel had serious concerns about the management of the pub which warranted revoking the premises licence.

Mr and Mrs Wiles attended the hearing via video link and also made a written submission.

Other possible actions including suspending the licence were ruled out and the panel concluded that “revoking the premises licence was the only appropriate and proportionate response”.

Mr Wiles said an appeal had been lodged at Stafford Magistrates’ Court. 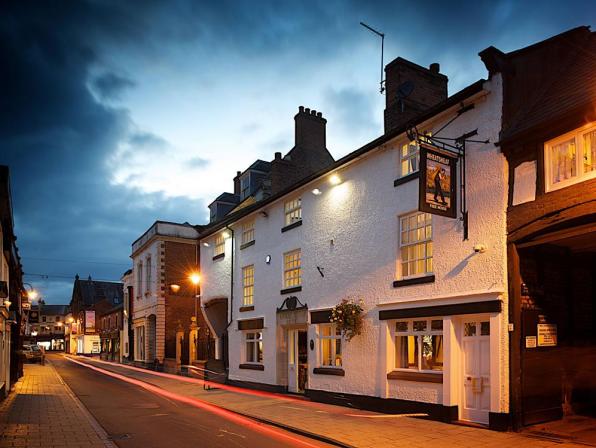 He said: “The committee decision was based on two points.

“One was a video taken by a customer which he claims was taken at 6pm in October. He claimed we had no Covid sign-in, and that he was served at the bar.

“However the video clearly shows Covid signs, pens, and importantly the video, taken on a phone, shows very bright sunlight, hence it cannot have been 6pm in October.

“The second occasion was when two staff were in for valid reasons but stayed a little longer than they could have.

“We have instructed a specialist lawyer and are appealing.” 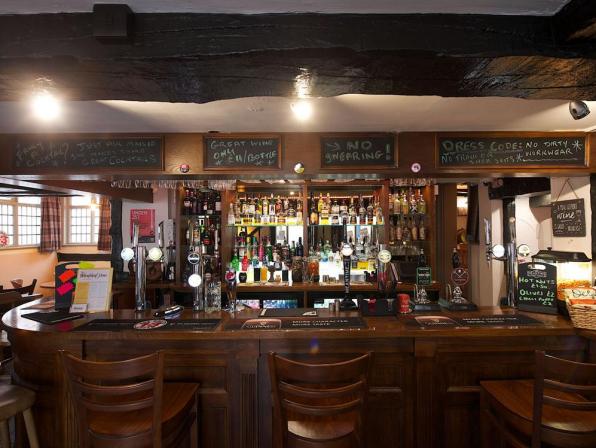 The court said a hearing date would be set in due course.

Shropshire Council confirmed the pub could continue to operate as normal until the conclusion of the appeal.