We Remember the Victims of Terror: IRA Warrington Bombs 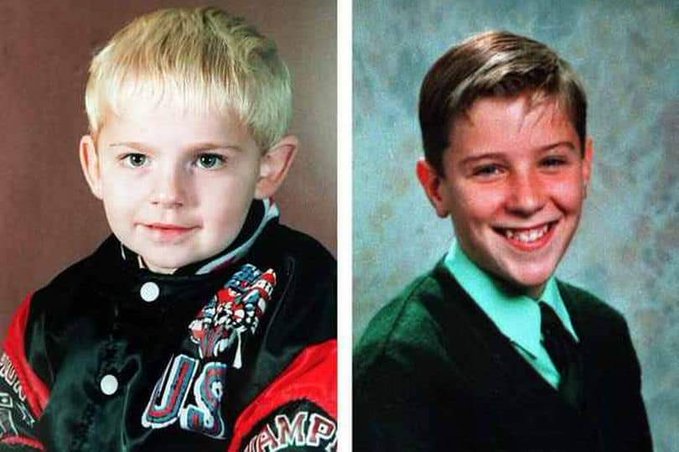 On 20th March 1993 the IRA murdered two children in Warrington as part of their bombing campaign on the UK mainland.

Johnathan Ball, 3, and Tim Parry, 12, died and 54 others were hurt when two bombs hidden in litter bins went off in Bridge Street, Warrington.

May they Rest in Peace.