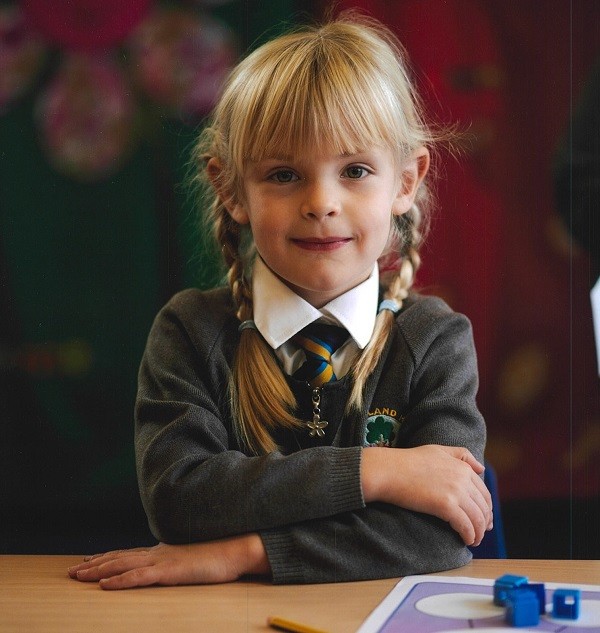 On 22nd March 2020, Emily was riding her scooter round Queen's Park in Bolton when she was violently attacked. 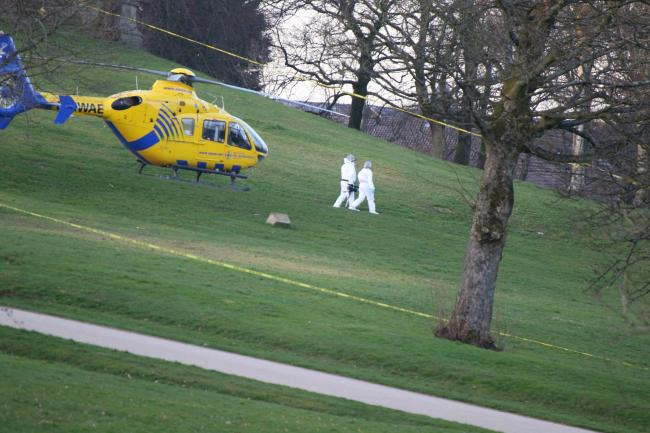 Emily was taken to Salford Royal Hospital where he was pronounced dead at 3:56pm that day. It was Mothers Day. 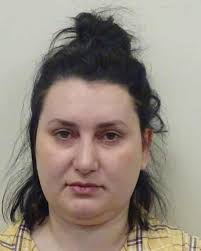 The perpetrator of this heinous crime was an Albanian immigrant named Eltiona Skana (pictured above).

Skana had illegally entered the UK by hiding in a lorry from France, yet the UK Government granted her asylum.

The evil killer was cleared of Murder and given just 10 years & 8 months for Manslaughter. 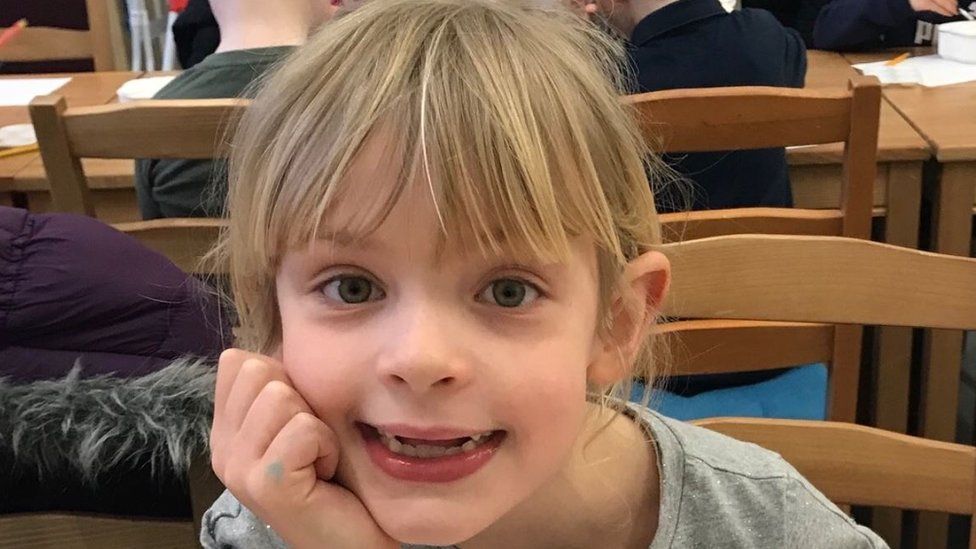 Emily's murder was subjected to a 'media blackout'.