An inquest has been opened into the tragic murder of 7 year old Emily Jones.

There has been almost an entire media blackout of this brutal killing of an innocent little British girl. 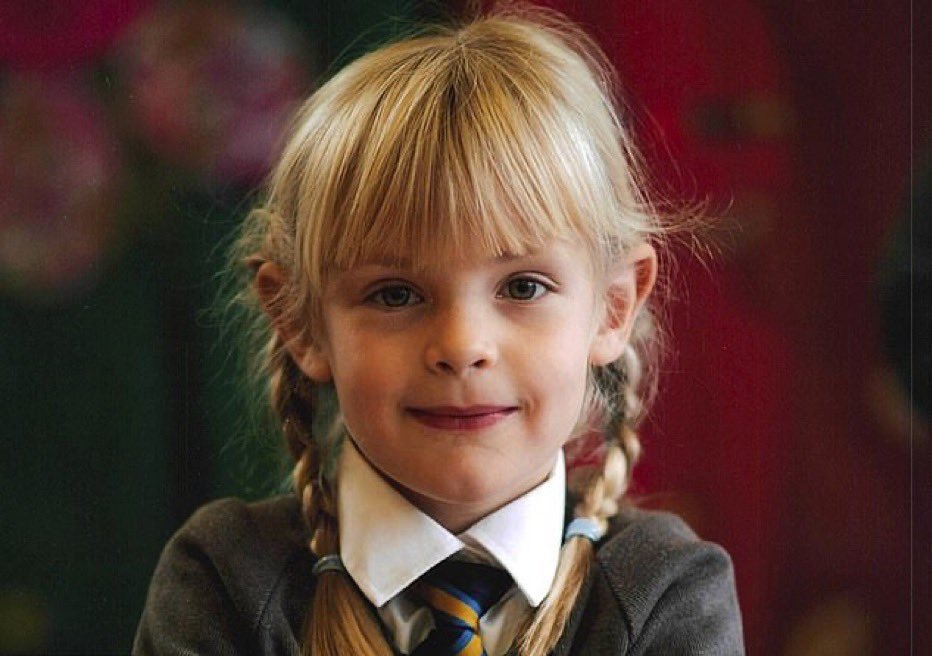 Emily was with her father when she was playing on her scooter in Queen's Park in Bolton on Mother’s Day.

As Emily rode past a wooden bench in the park, a 30 year old Somali immigrant, not known to Emily or her family, jumped up and stabbed her in the throat. 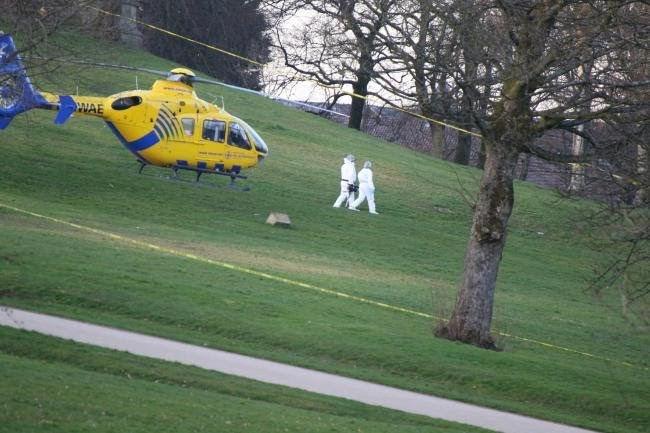 Despite the woman being arrested and detained, greater Manchester Police say they are appealing for more information.

Quite how they think they are going to get it, I do not know since there has been a media blackout on this hugely significant and devastating case. 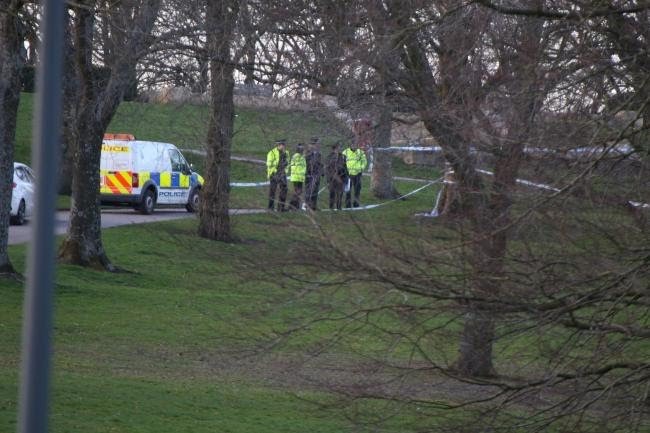 Have you seen an appeal for information on any of the mainstream news channels?

No name or picture has been released of the Somalian woman that killed little Emily so viciously on the afternoon of Sunday 22nd of March. 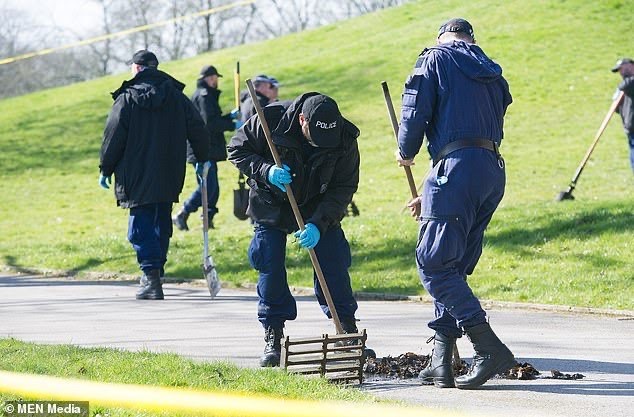 The Police have not revealed any motive, only stated that the murder suspect is being detained in a secure mental health unit.

Emily deserves to be remembered just as much as the 12 year old boy who recently died with the Coronavirus or Stephen Lawrence who has a permanent memorial plaque dedicated to his memory. 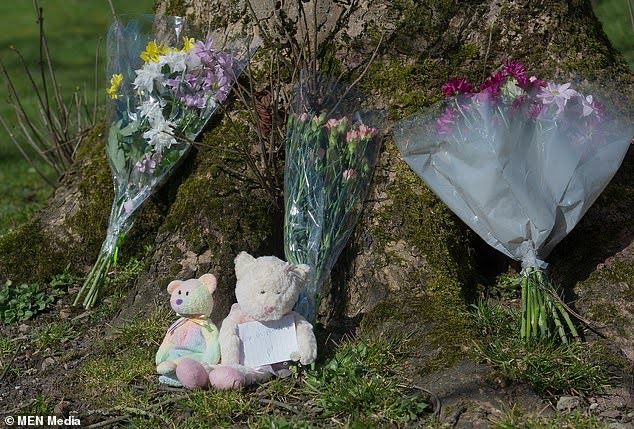 As we await further details of this heinous and unimaginable crime, carried out by a guest in our country and blackout by the mainstream media, we remember little Emily and pray for her family.