Lutfur Rahman has been re-elected as Mayror of Tower Hamlets.

The returning mayor launched his own party after he was kicked out of office in 2015 having been found guilty of vote-rigging. 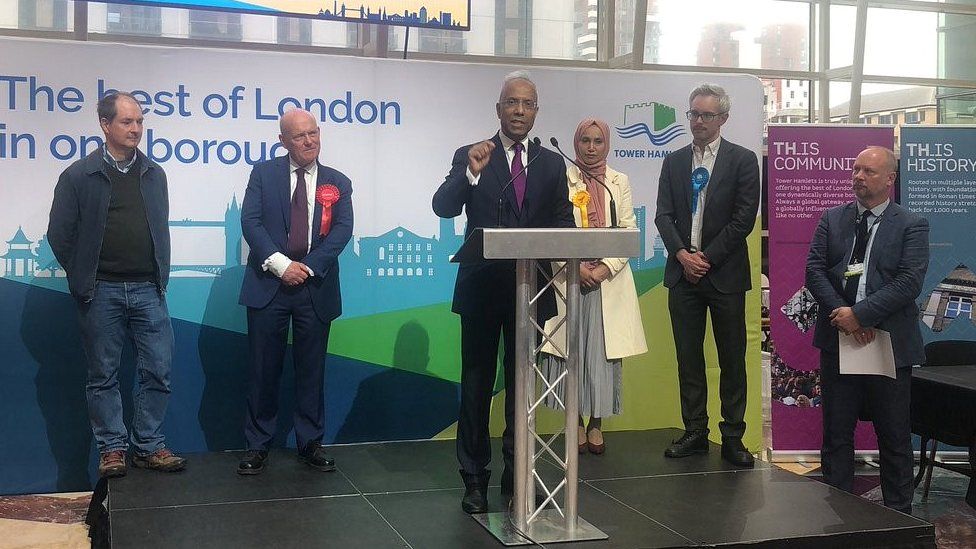 Aspire also stormed to victory over Labour on the borough's council, winning 24 of 45 seats.

At his disposal will be a budget of more than £1 billion.

In 2015, Rahman was kicked out of the town hall — where he had just begun his second term as mayor — and banned from holding public office for five years, the maximum penalty a special hearing of the Electoral Commission, sitting at the High Court, could impose. 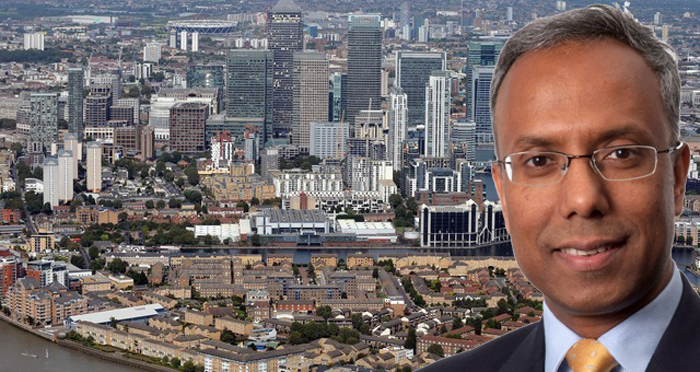 The commission judge ruled, Rahman had quite literally stolen the 2014 election by creating an army of 'ghost voters', as well as forging postal votes, bribing fellow Muslims with money diverted from other groups — telling them they would go to hell unless they backed him — and playing the race card at every opportunity by accusing anyone who opposed him of being racists and bigots.

One of the charitable organisations that had its grant slashed to further his personal political campaign was the Alzheimer's Society.

The judge stated "The town hall was being run by gangsters" when Rahman was found guilty of 'corrupt and illegal practices' in the High Court. 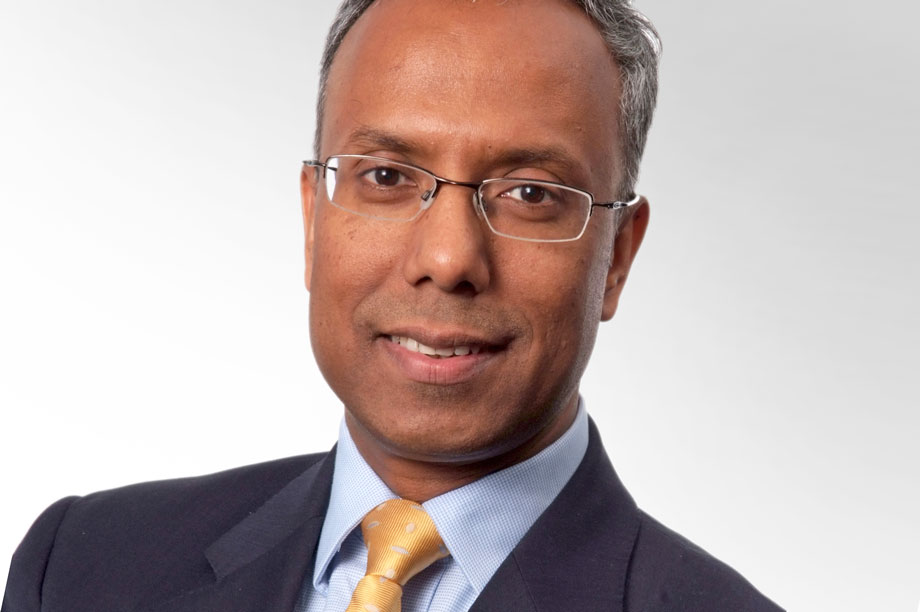 Rahman has now been re-elected due to the continued support of the Bangladeshi community, which make up 32 per cent of the borough's population.

His administration is 25 men, all from the Bangladeshi community.

White British residents account for 31 per cent, among the lowest for any borough in England.