In an attempt to persuade hesitant young people in Britain to take the Covid vaccine, the Government are set to sign off on a number of bribes.

Youngsters will be offered a free latte or cinema ticket in return for having the Covid jab under plans being discussed by ministers.

The UK Government have announced 'commercial agreements' that will see firms like Deliveroo and Uber offer discounted takeaways and taxi rides to people who sign up for vaccination.

Boris Johnson is said to be frustrated that 30 per cent of people aged under 30 have still not come forward for their first jab, more than six weeks after vaccinations were opened up to all adults. 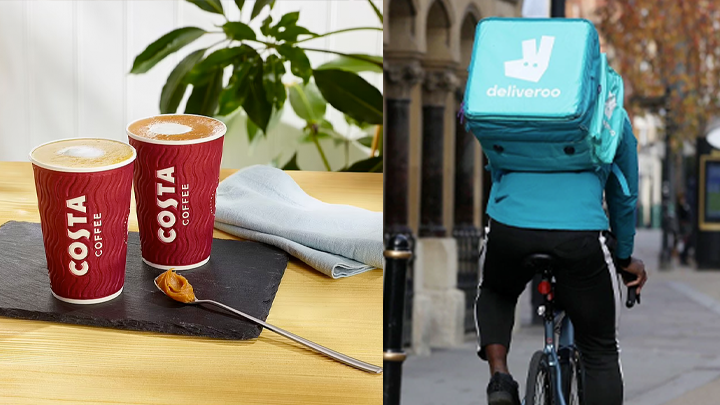 A Government source said vaccinations in the age group were currently running at 40-50,000 a day, but added: ‘We’d like to be doing a lot more.’

The move to offer bribes to youngsters follows controversy over Government efforts to force them to have the jab by introducing vaccine passports.

Tory MP Andrew Bridgen said: ‘I personally don’t think it would get through the House of Commons in any event and that’s why the Government has moved on to this carrot inducements for young people.’

Uber, Bolt, Deliveroo and Pizza Pilgrims are among the first brands who will be offering 'incentives' to encourage youngsters to get jabbed, Department for Health has announced.

It has been confirmed by health officials that younger people are more likely to suffer side effects.

"Younger individuals have a much more vigorous immune response, so it should make sense that they would also have more side effects," according to Dr. Vivek Cherian, an internal-medicine physician in Baltimore.