UK gave £71m to China in one year, despite Chinese economy being 5 times bigger than UK's

Details have emerged of the colossal sum of 'aid' paid by the UK to China, despite the communist super-power having an economy five times the size of ours.

MPs have demanded an inquiry after it was revealed that £71 million of taxpayers' cash was handed to super-rich China in just one year.

A portion of the aid money was used to put Chinese firms in competition with British counterparts.

This staggering sum was given despite China having the second-largest economy in the world, with enough wealth to afford their own space programme. 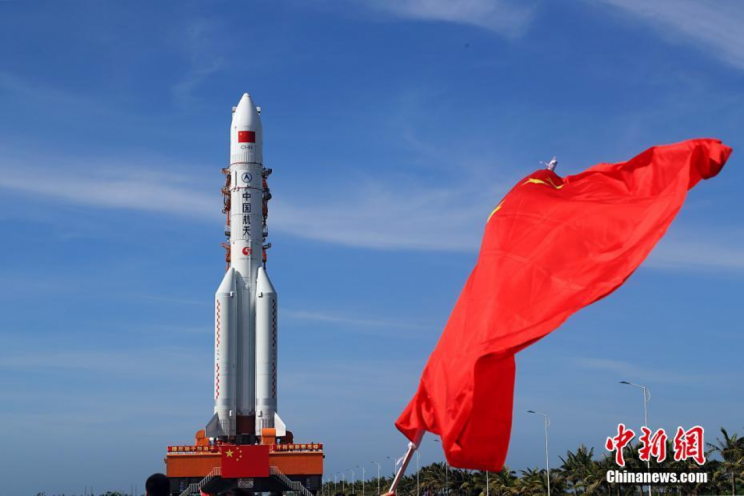 The revelation comes as China's underhanded tactics of hacking, breaching national security and human rights controversies are being exposed on the international stage.

Beijing is threatening the UK with retaliation after Downing Street banned Chinese firm Huawei from its 5G network.

The monstrous aid sums had laid buried in the Department for International Development's annual report which was quietly released this week as MPs go on their summer holiday.

The DFiD report reveals that £71.6 million was sent to China via a combination of direct British aid and a share of funding the UK gives to the likes of the United Nations and EU, who then distribute it. 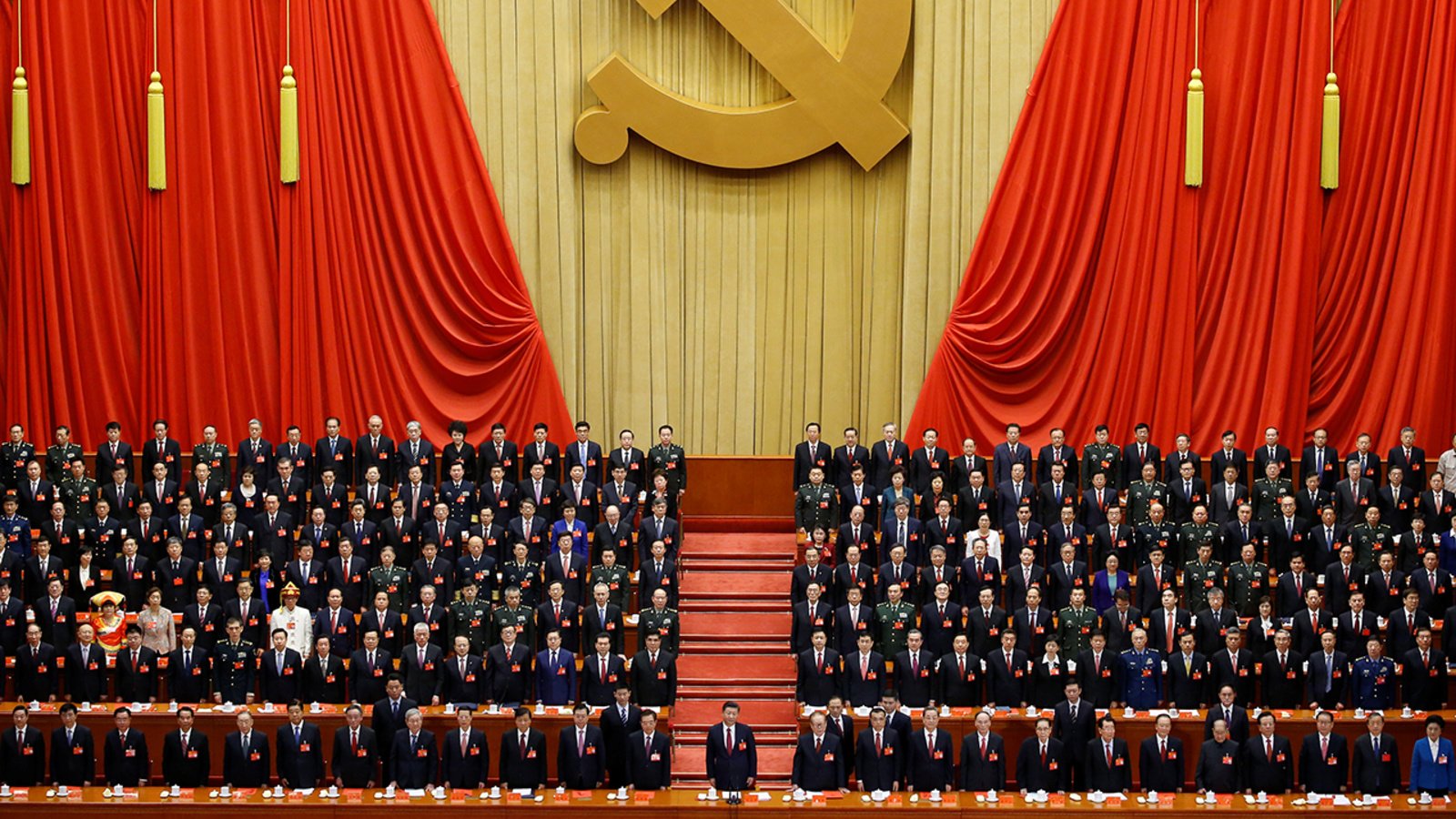 A portion of the vast sum is earmarked as being used to teach citizens to use technology and 'support human rights', despite China being a nation with a less than poor record in human rights and it being one of the world's most advanced countries in terms of technology.

Former Tory leader Iain Duncan Smith last night questioned why the UK was sending money to a country which was 'breaking every rule in the book'.

The vast amount was sent to China in 2018, the latest figures available, and was a 29 per cent increase on the amount sent in 2017.

The DfID report also reveals that British taxpayers funded £5 million in 2018 for despotic North Korea, mainly through multilateral organisations such as the UN and EU.

DfID also admitted that India was handed £287.9 million in bilateral and multilateral aid in 2018 – up 7 per cent on the year before – despite a pledge made five years ago to end aid spending in the country. 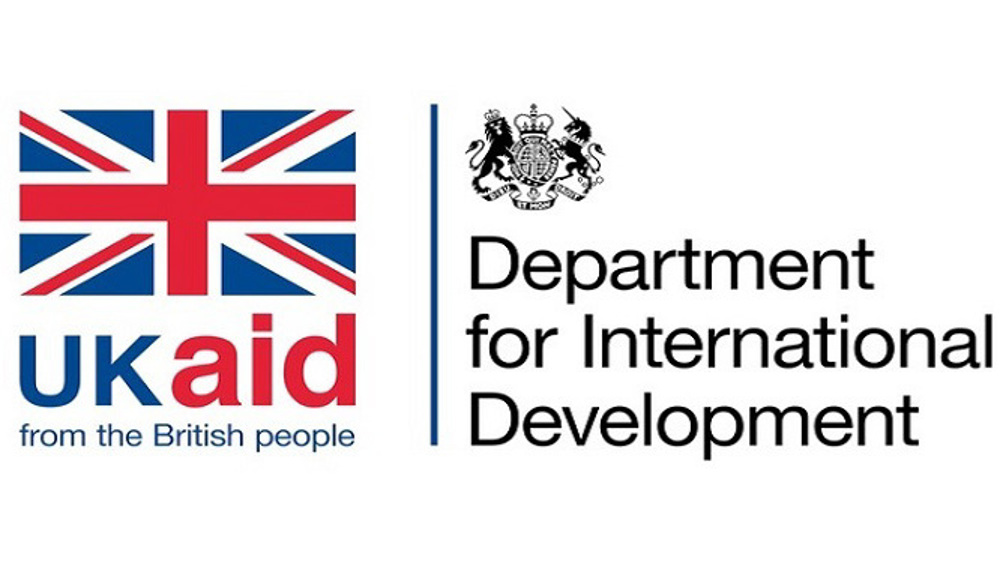 Sir Iain described the aid spending as 'utter madness' and demanded an urgent review into Britain's relationship with China in the light of the Mail's revelations.

He said: 'It is utter madness that we are busy trying to improve the prospects for business in a country that is breaking every rule in the book.

'China is the second-largest economy in the world, and it is winning business all over the world by undercutting firms in the West.

'It has the largest sovereign fund in the world, and it sells more than it imports. Meanwhile, we are helping these Chinese businesses.

'This makes it all the more urgent that we have a strategic review of the entirety of our relationship with and our dependency on China, including this sort of nonsense spending on aid.'

Last night a government spokesman defended the cash going to the Far East, saying: 'We offer expertise and skills on shared challenges like climate change and health security or, where there is mutual benefit, we invest money which supports UK interests and creates opportunities for UK business.'