An M&S worker who was sacked for taking time off sick over 'traumatic' confrontation with a shopper who refused to wear a mask has won £15,000 in compensation.

Deborah Daisy told an employment tribunal she was verbally abused by the 'aggressive' man while working for the retail giant at Oatlands Harrogate Simply Food store in November 2020.

Mrs Daisy joined the firm in April 2015 and worked part time as a customer assistant at the Teesside Park branch, Stockton-on-Tees.

The tribunal, held in Leeds, was told she went off work due to 'high levels' of anxiety and 'severe' depression in January 2021 after she confronted a shopper who refused to wear a mask. 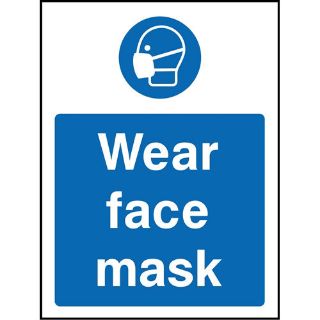 During an ill-health meeting the following month, the panel heard Mrs Daisy's anxiety and depression were caused by the pandemic in general but referred to that specific incident. Adjustments were discussed to facilitate her coming back.

The tribunal was told two occupational health reports were made and she was deemed unfit to work, with her return unlikely in the foreseeable future.

In April, Mrs Daisy was warned her continued absence could result in her being sacked if she was incapable to return to work, the tribunal was told.

Matters had not improved by the following month, as the panel heard thinking about work sent her anxiety 'through the roof' and she felt 'vulnerable in store'.

In June that year she was fired, which she unsuccessfully appealed.

Mrs Daisy then took M&S to the employment tribunal which found she should have been told the result of the investigations and that M&S had only shared the information with her after she was sacked.

She complained about M&S' 'lack of action' said she felt 'vulnerable' being in the store and was sacked after the retail giant said no adjustments would be made.

The judge expressed 'surprise' at M&S' failure to explore resolving her problems given it is a 'well-resourced retailer' and she won her unfair dismissal claim.

The panel concluded she should have been told the outcome of investigations into her personal safety issues and the company hid behind GDPR constraints. 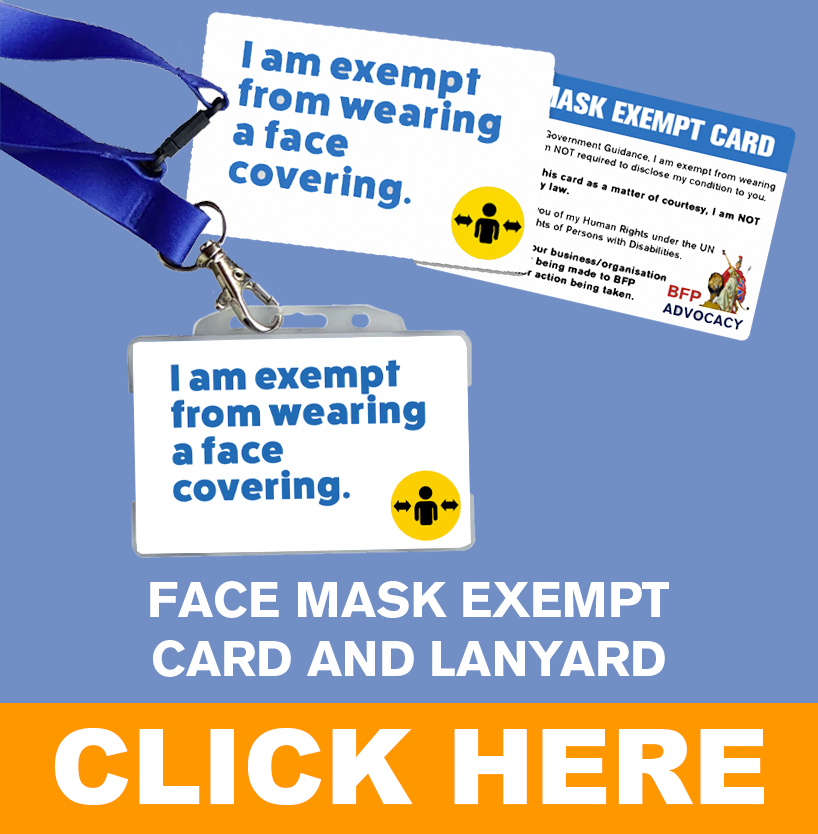