The Transgender charity is under investigation for sending dangerous and health-damaging 'breast-flattening devices' to children behind their parents' backs.

Mermaids is being investigated by the charity watchdog following concerns about its ‘approach to safeguarding young people’.

The Charity Commission opened a ‘regulatory compliance case’ following claims that Mermaids has been sending breast-flattening devices to girls without their parents knowledge.

The charity encourages children and teenagers transition to a different gender.

It sent girls as young as 13 the devices which can cause breathing difficulties, chronic back pain, changes to the spine and broken ribs. 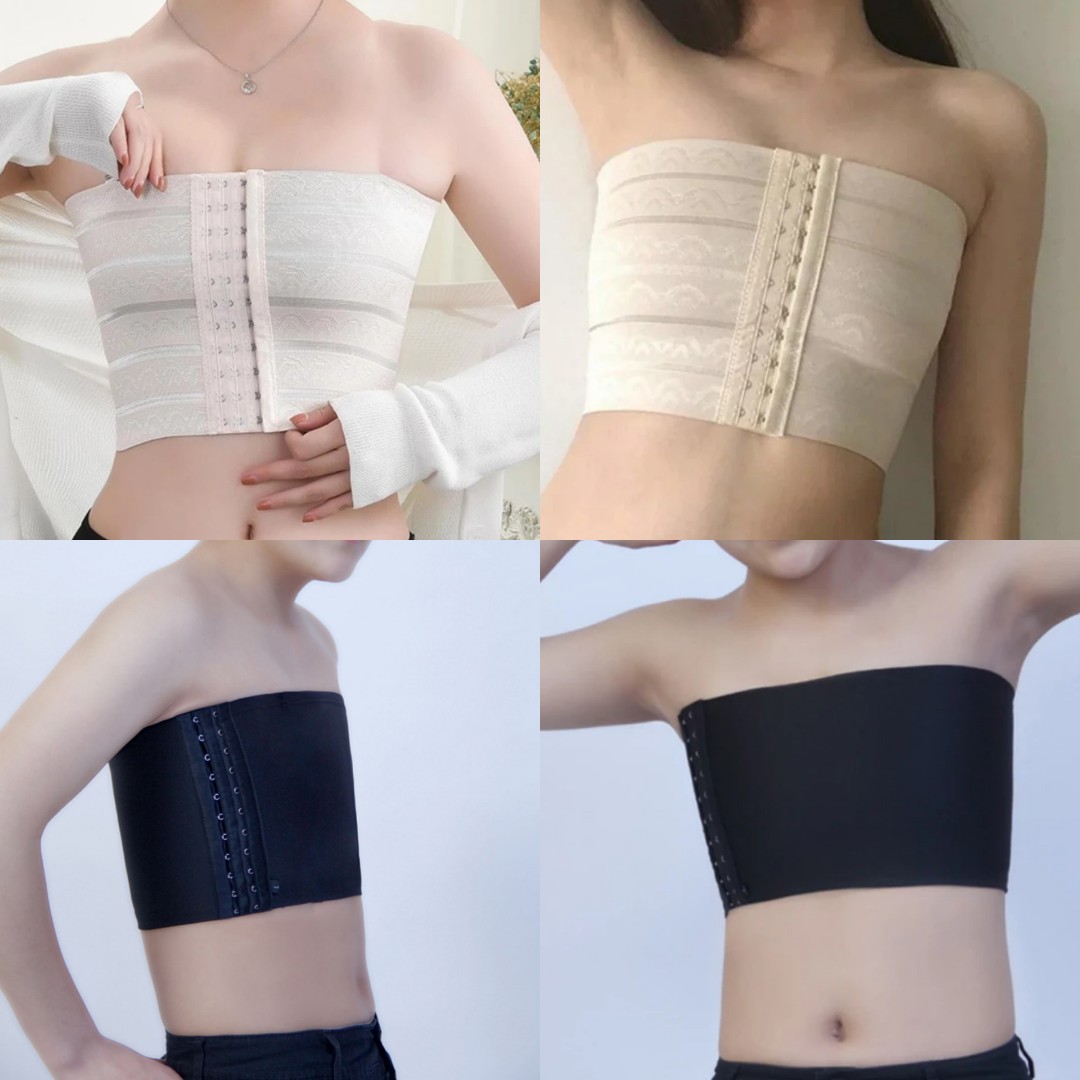 An investigation found that Mermaids staff agreed to send a ‘breast binder’ discreetly to a girl they believed was only 14 after being told repeatedly that her mother would not allow her to use one.

The Charity Commission said earlier this week that it was assessing the allegations and has now confirmed that it has opened a case.

A spokesman said: "Concerns have been raised with us about Mermaids’ approach to safeguarding young people.

"We have opened a regulatory compliance case and have written to the trustees. We now await their reply."

On its website, it said: ‘Young girls’ breasts are damaged over time to flatten them and delay their development.’ It added: ‘Sometimes, an elastic belt, or binder, is used to stop them from growing’.

Responding to reports this week, the force said: ‘The supply of a breast binder on its own is not a criminal offence. However, if an individual case of someone using a breast binder or undergoing the practice of breast ironing is reported to police, it would be investigated jointly with social services as potential child abuse.

‘The same approach would be taken regardless of culture or community.’

A Mermaids spokesman said: ‘We have received a letter from the Charity Commission and will be responding in due course. We won’t be making further comment at this stage.’

Maya Forstater, co-founder of the Sex Matters campaign group, said: ‘We have heard from parents, teachers and therapists who are concerned about the actions of Mermaids and we would encourage them to write directly to the Charity Commission and give evidence of their concerns.’

Mermaids, which is led by chief executive Susie Green, has reportedly received over £20,000 of taxpayers’ money in grants and more than £500,000 from the National Lottery recently. In 2019, the Crown Prosecution Service updated its guidelines on breast ironing and said it ‘should be prosecuted as a form of child abuse’.

Jaswant Narwal, of the CPS, said at the time: ‘Our message is simple – breast ironing is child abuse.

‘The practice inflicts serious damage on young girls and can leave them scarred physically and mentally for the rest of their lives. Although this abuse often occurs in a family setting, the CPS is clear that a crime is committed when actual harm is caused to a girl – regardless of consent. It is not possible to consent to serious assault.’

The practice is seen as a form of female mutilation and is common in Cameroon, for example, where family want to prevent unwanted sexual attention towards girls.

The commission investigation comes as Mermaids is trying to remove the charity status of the LGB Alliance, which campaigns for gay, lesbian and bisexual rights.

Mermaids says it excludes trans people and is ‘seeking to undermine the work for transgender rights’.