The Conservative Party's chief whip is investigating reports that a senior Tory MP was caught watching pornography on his phone in the Commons chamber.

The Tory party's whips office said "the chief whip is looking into this matter. This behaviour is wholly unacceptable and action will be taken.” in a statement released on Wednesday.

Female Tory MPs met Chris Heaton-Harris on Monday night, with one alleging that a male colleague was watching pornography next to them in the House of Commons.

It is understood the accusation was made during a meeting of the 2022 - the female grouping of the 1922 group of Conservative backbench MPs.

Two individuals in attendance told Chief Whip Chris Heaton-Harris how they had witnessed an MP watching pornography both in the chamber and in a committee. 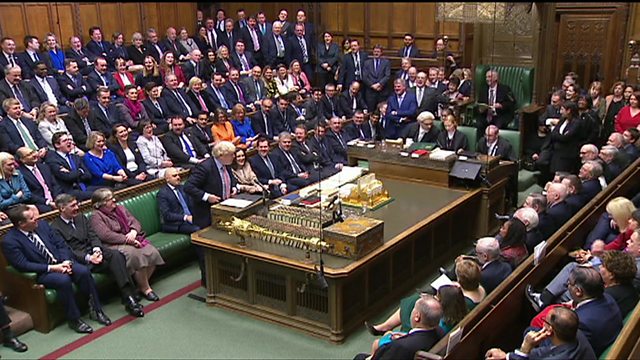 One MP in attendance told Sky News that Mr Heaton-Harris looked "horrified" and asked for the man's identity.

The meeting came amid reports that 56 MPs, including three Cabinet ministers, are facing allegations of sexual misconduct referred to the Independent Complaints and Grievances Scheme (ICGS).

Time to get the PERVERTS out of Power!

Join the ONLY party who will expose the degenerate filth we have running our country, from Labour to Tory, we want them OUT!