A jury at Southwark crown court in London found Khan guilty of assaulting the boy at a party in Staffordshire in January 2008.

Khan tried and failed to ban press reporting of the case, saying his life could be at risk were the case against him made public.

He argued that as an Ahmadi Muslim, the consumption of alcohol and homosexuality are strictly prohibited within his faith, and the reporting of those matters would expose him to “a risk to his safety both here and abroad”. 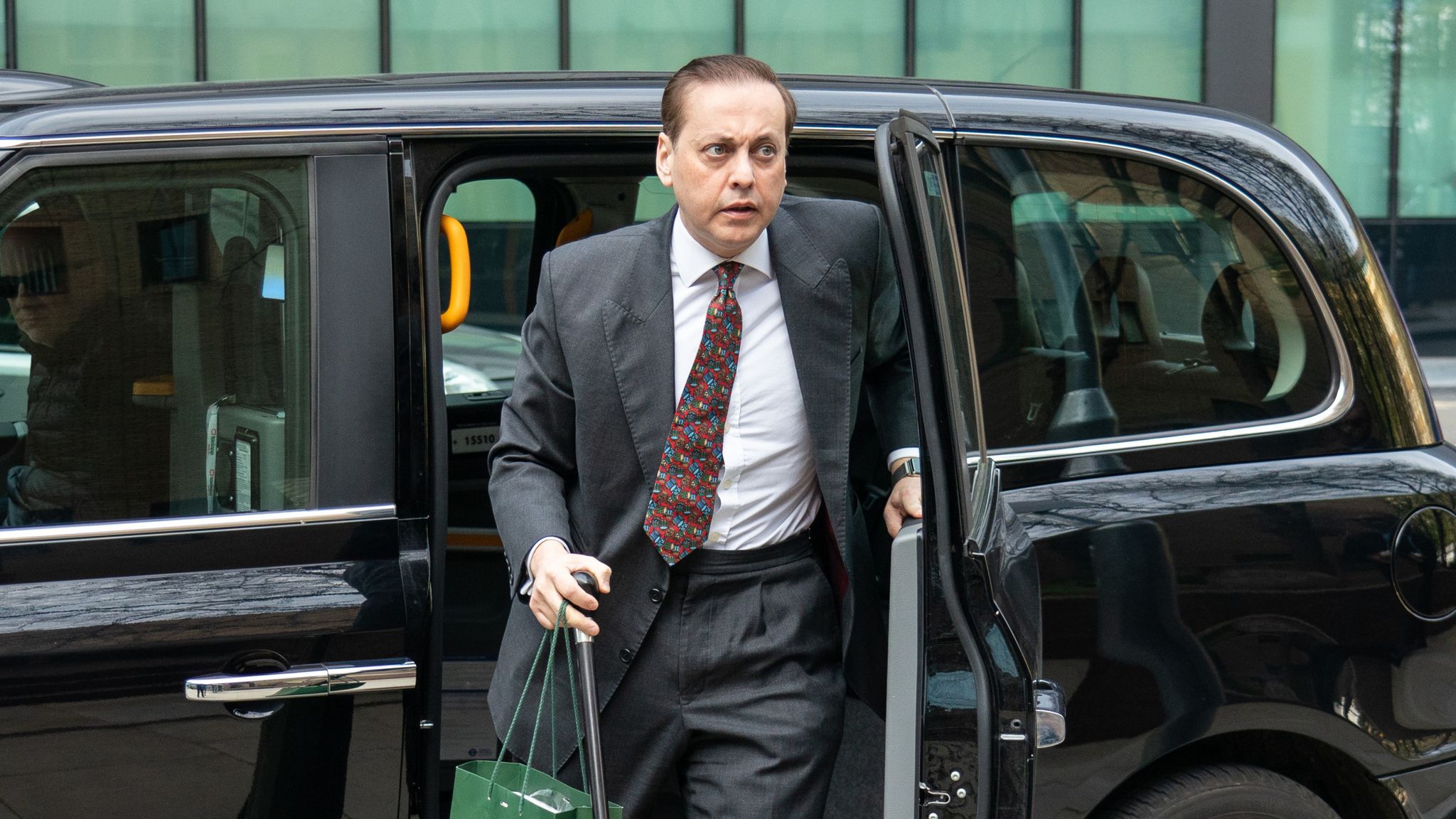 The victim said he was not “taken very seriously” when he made the allegation to the Conservative party press office in December 2019, days before Khan was elected as Wakefield’s first Tory MP since 1932.

The court heard that Khan had plied the boy with gin and tonic before dragging him upstairs to watch pornography and groping him in a bunk bed.

Giving evidence, the victim’s parents both broke down in tears as they told how their son was left “inconsolable” and “shaking” after the incident at a house in Staffordshire. 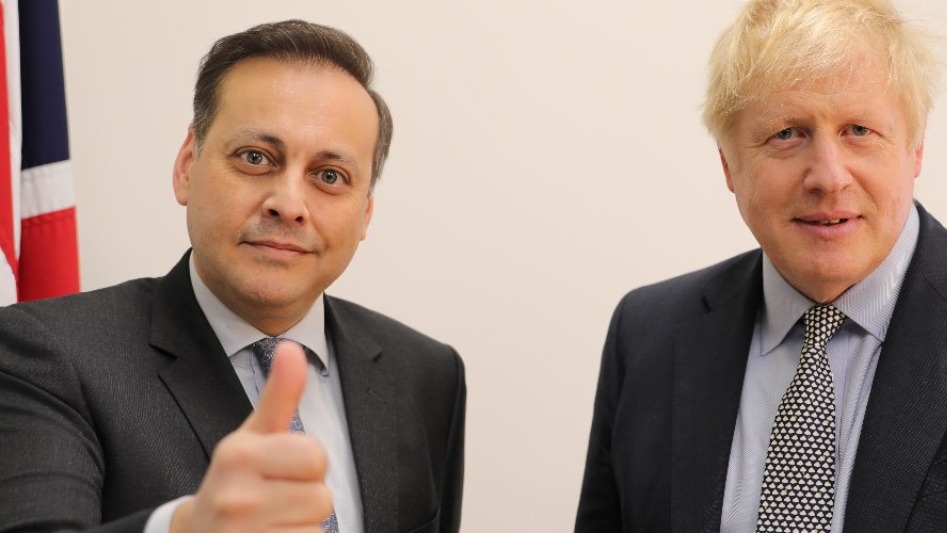 The 15-year-old did not want to take it any further and the allegation was not pursued at the time, but the complainant went back to police when he found out Khan was standing as an MP in the 2019 general election.

Days before the poll, the complainant said he contacted the Conservative party press office to tell them what he claimed Khan had done to him.

“I explained this and said: ‘He sexually assaulted me when I was a child, when I was 15.’” He said the woman he spoke to sounded “shocked” and passed him on to someone else who sounded more “stern” and asked if he had any “proof”.

A Conservative party HQ spokesperson said: “We have found no record of this complaint.”

After allegedly dismissing the victims complaint, the Conservatives announced Khan had been expelled from the party after he was convicted in court. 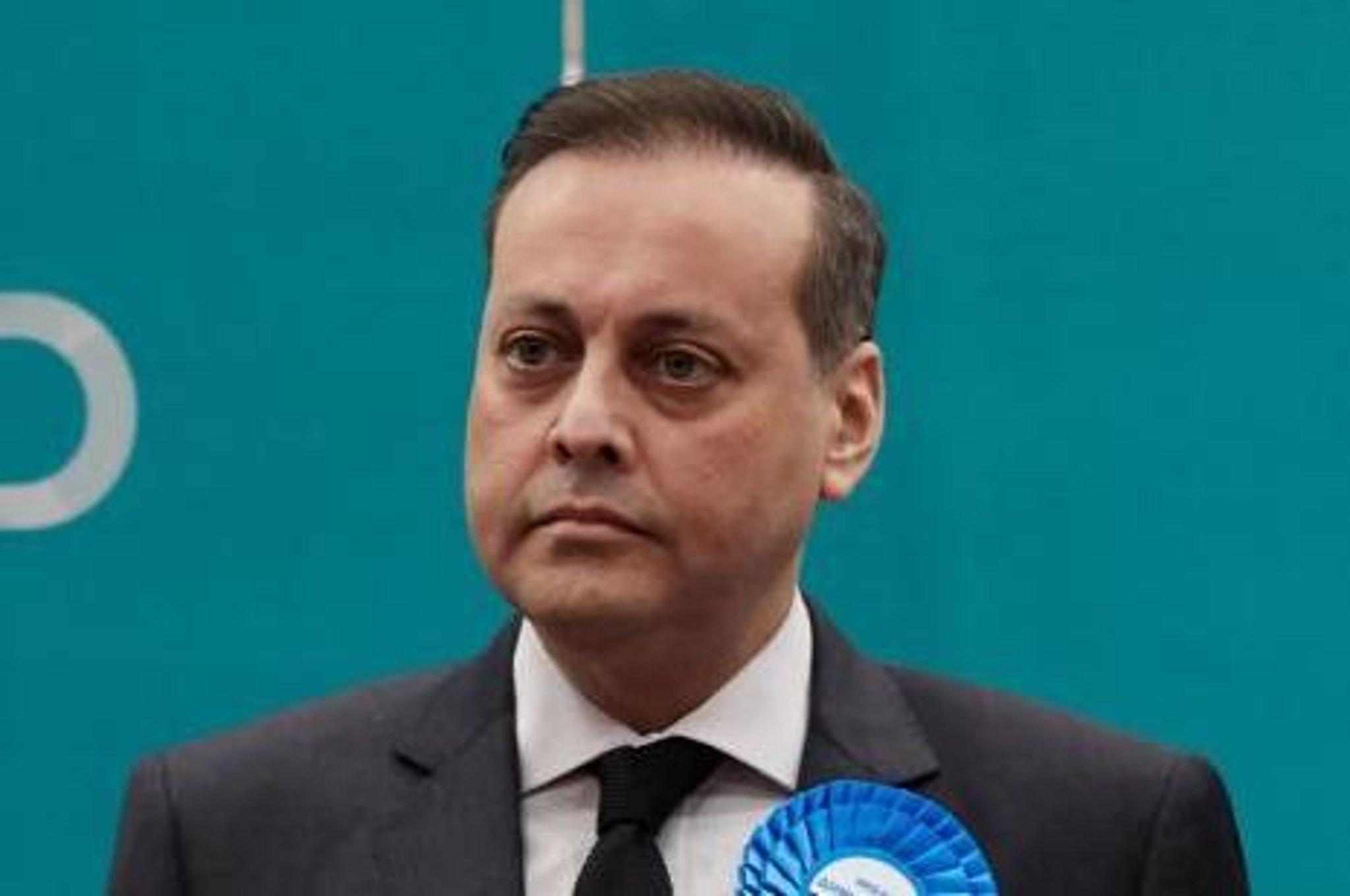 The judge, Mr Justice Baker, said he would sentence Khan at a date to be fixed.

If 48-year-old receives a sentence of more than 12 months he will automatically be disqualified from being an MP, prompting a byelection in his Wakefield constituency in West Yorkshire.

Khan was only 'temporarily suspended' from the Conservatives in June 2021 after being charged with sexual assault, and has sat as an independent ever since.

Though he had previously denied being gay, he came out during the trial to defend himself against the allegations from the boy, as well as from two other men who gave corroborating evidence. 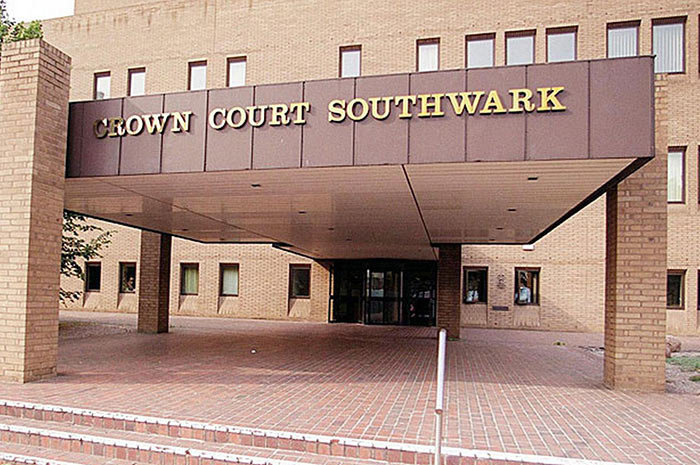 He claimed he only touched the Catholic teenager’s elbow when he “became extremely upset” after a conversation about his confused sexuality.

But the jury did not believe him. As well as hearing from the complainant, evidence was given by the boy’s older brother, then 18, who said Khan lifted his kilt, traditionally worn without underwear, at the same party and asked if he was a “true Scotsman”.

The jury also heard evidence from a third man, who said he was sexually assaulted in his sleep by Khan in Pakistan after a party where they were smoking marijuana and drinking whisky.

The man, who was then in his early 20s, told a jury Khan offered him a sleeping pill as they shared a room in a guesthouse in Peshawar, a city in the west of Pakistan. Khan was working on a project for the Foreign Office at the time.

The man said he later woke up to find Khan was performing a sex act on him, having pulled down his boxer shorts, adding: “I pushed him off and told him to stop and said something along the lines of, ‘What the fuck are you doing?’” 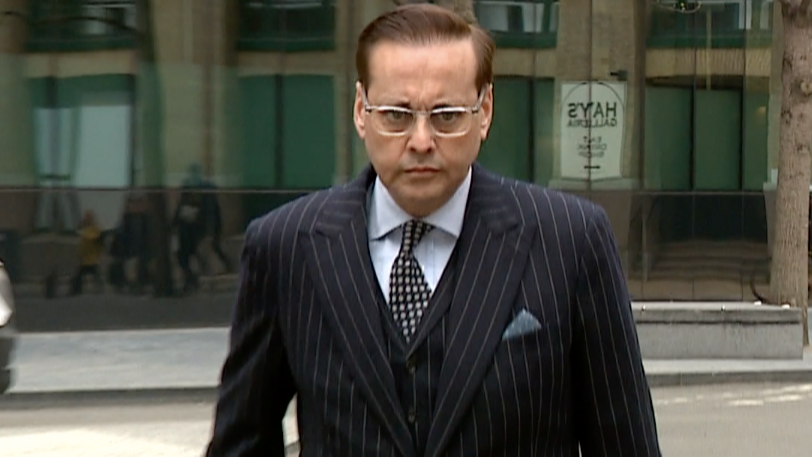 Khan’s QC, Gudrun Young, suggested the man’s perception was affected by the alcohol, cannabis and sleeping pill and that, despite being heterosexual, he had consented to sexual activity with Khan.

The man firmly rejected the suggestion. He told the court he had reported the incident to the British High Commission and the Foreign Office, but did not want to go to police in Pakistan because of Khan‘s “powerful connections” in the military and government.

He came forward as a witness after hearing Khan had been charged with sexual assault, the court heard.

If Khan is sentenced to less than a year in jail, he will probably face a recall petition. If 10% of eligible registered voters sign the petition the seat becomes officially 'vacant' and a byelection is required. The recalled MP may stand as a candidate.

Join the ONLY party willing to stand up to the CORRUPT, SELF-SERVING, CHILD-MOLESTING ELITE!