WARNING ALL BRITS - TURKEY IS NOT A SAFE HOLIDAY DESTINATION

A British couple holidaying in Turkey with their children have recalled their holiday hell after three security guards tried to snatch their youngest child.

Dean Cremin and his partner Sophie Dawes were at the bar with fellow guests at their hotel in Antalya, Turkey, when the attempted kidnapping took place.

The couple say their two-year-old daughter, Evie, was sitting on a chair when two 'large and burly' men came over and 'started trouble'.

Ms Dawes claims a third man the placed a towel over her child's head and attempted to abduct her as he ran off.

The couple said their nightmare only ended once a pair of German tourists pulled Evie aside into nearby shrubs until the drama had died down. 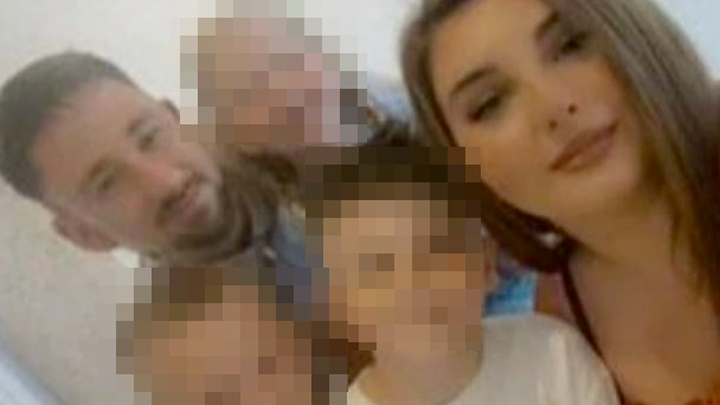 Speaking on Irish radio station RTE1, Mr Cremin recalled: 'I didn't know where she was - I was screaming and shouting when I saw two German girls come out of a bush who had actually taken my daughter and hid her away from it all'.

At the time the attempted abduction took place, Dean Cremin and Sophie Dawes were socialising with another couple, Elaine and Phil who were holidaying at the resort with their two daughters aged 10 and 11.

"At that point I walked over to Phil because they were aggressive."

Elaine said that her husband Phil went over to the men to ask if there was a problem and in that moment "everything changed".

She said: "The two men attacked Phil. It was absolutely horrendous, the children were screaming.

"They basically grabbed Phil in an arm each and tackled him to the ground. The other two guys who I had been speaking to, Dean and Mike, were trying to help Phil.

"In the midst of this I ran to grab my children. Another man came out of nowhere and was trying to pick up one of the other children that was there. He threw a towel over her head and ran.

"Phil was screaming at the top of his voice to get the kids back to the hotel. It was pure and utter panic." 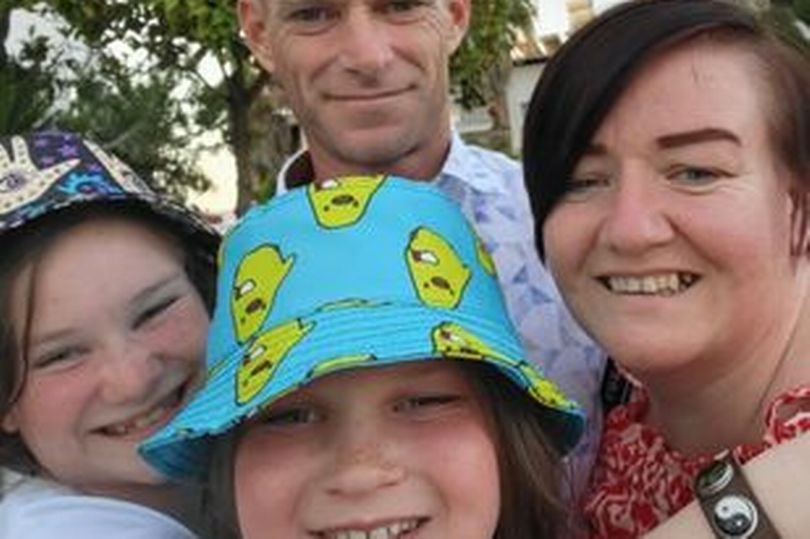 Her husband Phil managed to break free from the men and the family ran towards the lobby but had to go through a turnstile.

"One of the men grabbed Phil and tried to drag him back out through the turnstile.

"We got into lobby and ran straight to the lift."

Two men followed the family into the lift and were "beating the crap" out of Elaine and Phil while trying to drag them out.

"Phil was clutched onto the poles on either side of the lift. He was gripped on and wouldn't let go," Elaine said.

"One of my children, I don't know how, she kicked one the men and ran out of the lift and grabbed her brother. The two of them ran to the toilet which was beside the lift. 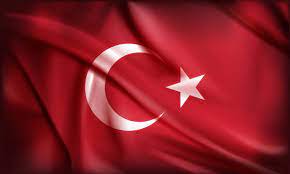 Elaine also managed to escape the lift but Phil was "sure they were behind him".

He said on Liveline: "This went on, it felt like hours. Eventually the police came in. As soon as they came in, everyone's demeanour changed."

Phil was told to get out of the lift "face down and hands and arms spread".

"The police never spoke to me. Something was pressed into the back of my head," he said.

Also speaking on Liveline, Dean said while the two men initially attacked Phil, he heard screams from behind and saw a third man "go over to my two-year-old daughter who was sat on a chair and put a towel over her and pick her up".

"I managed to get away a bit and I heard the Turkish men shouting and they started running after me," he said.

"I turned away and ran and hid around the corner. I then saw my eight-year-old son walk past crying his eyes out. So I grabbed him." 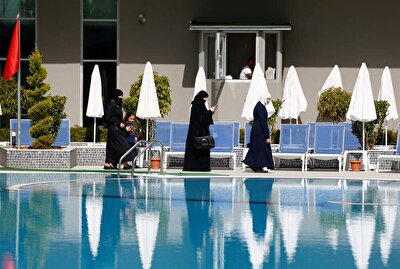 Dean said that two German girls at the scene managed to grab his daughter, Evie back off the man and hid with her and Dean's second son, aged five, in a bush.

"I had never met them before. They told me that they saw it all happen and that someone had tried to take my daughter so they took it on their own and got my children and hid them in a bush."

Dean took his children and went to go back up to the room, as he thought it would be the safest place.

He then saw Elaine, Phil and their two children struggling with two of the men in the lift.

"I went over and tried to get them out.

"The Turkish man got aggressive, hit me with his right hand. I backed off and ran back outside with my family to the lobby and we stood there with the German girls who told us everything that was happening."

After some time passed, Dean and his family tried again to go the room and ran towards the lift, which was now empty.

"As the doors were about to close, the Turkish men saw us and ran over again and tried to pull me out of the lift while I was holding my two-year-old.

"They tried to get her again. I was holding my own and staying in that lift. They managed to get off us and then as the doors closed, he again put his hands in and grabbed my daughter's legs and tried to snatch her out of my arms as the doors were closing.

"We got him out, the doors closed and we went up to the room."