On this day, 31st July, in 2007, Operation Banner, the presence of the British Army in Northern Ireland, and longest-running British Army operation ever, came to an end.

Operation Banner was the operational name for the British Armed Forces' operation in Northern Ireland from 1969 to 2007, as part of the Troubles.

It was the longest continuous deployment in British military history.

The British Army was initially deployed, at the request of the unionist government of Northern Ireland, in response to the August 1969 riots. 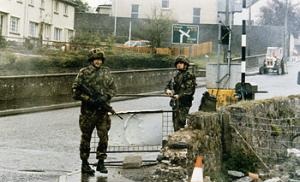 Its role was to support the Royal Ulster Constabulary (RUC) and to assert the authority of the British government in Northern Ireland.

This involved counter-insurgency and supporting the police in carrying out internal security duties such as guarding key points, mounting checkpoints and patrols, carrying out raids and searches, riot control and bomb disposal.

At the peak of the operation in the 1970s, about 21,000 British troops were deployed, most of them from Great Britain. 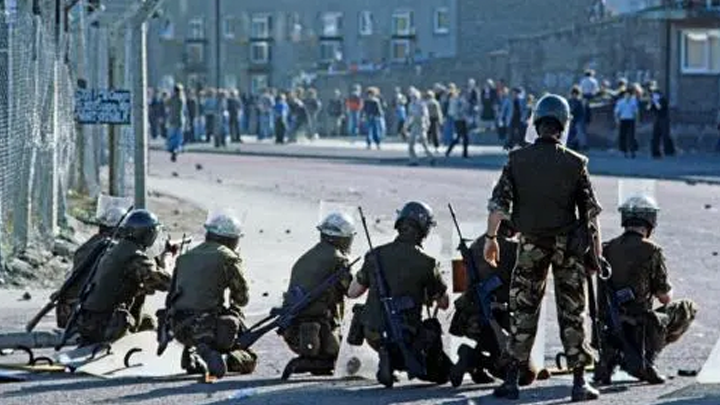 As part of the operation, a new locally-recruited regiment was also formed: the Ulster Defence Regiment (UDR).

The Provisional Irish Republican Army (IRA) waged a guerrilla campaign against the British military from 1970 to 1997.

According to the Ministry of Defence, 1,441 serving British military personnel died in Operation Banner; 722 of whom were killed in paramilitary attacks, and 719 of whom died as a result of other causes.

It suffered its greatest loss of life in the Warrenpoint ambush of 1979.

Some of the key members of the IRA terror group are now elected officials in Northern Ireland and are in charge of running the country.

NO SURRENDER - Battle of the Boyne Flag! 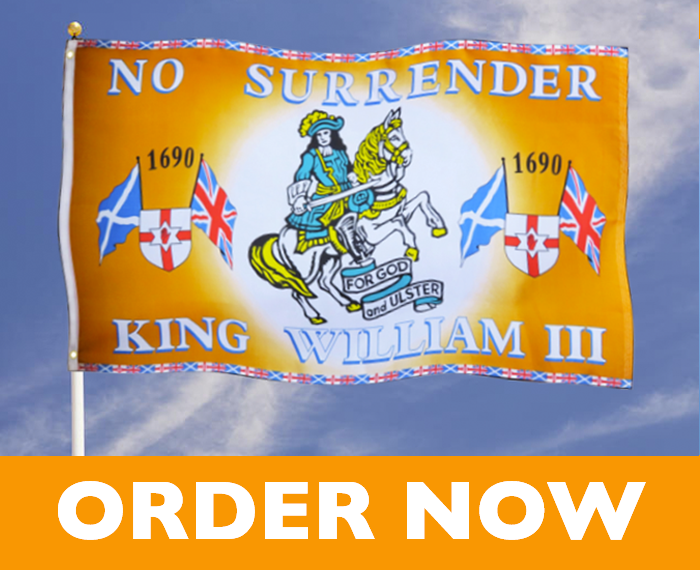