THIS DAY IN HISTORY: England was formed under King Æthelstan

On this day, 12th July 927, the formation of England was cemented when King Æthelstan confirmed his power over all other rulers at a meeting at Eamont Bridge, near Penrith.

On 12th July 927AD, King Athelstan became the FIRST King to rule all of England... and the sovereign nation of England was born! 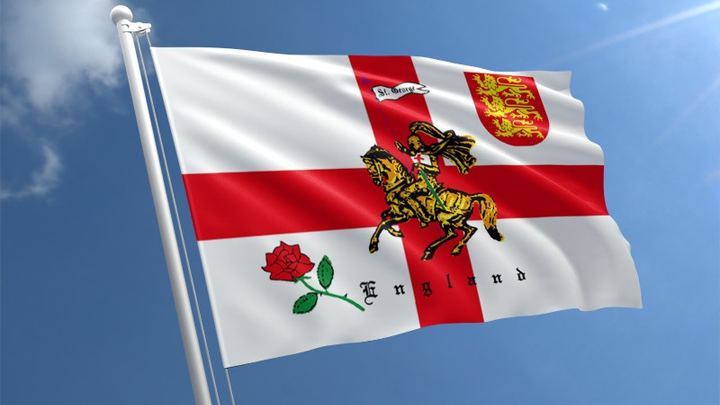 The England Charger Flag depicts the Strength, Might and Beauty of ENGLAND!

Show your love for England... fly the STUNNING Charger Flag with pride!

Regnum Anglorum - "Kingdom of the English"