THIS DAY IN HISTORY: 7/7 London Bombings

We remember the Victims of the 7/7 Bombings

The faces of those taken from us by Islamic terrorists will never be forgotten. 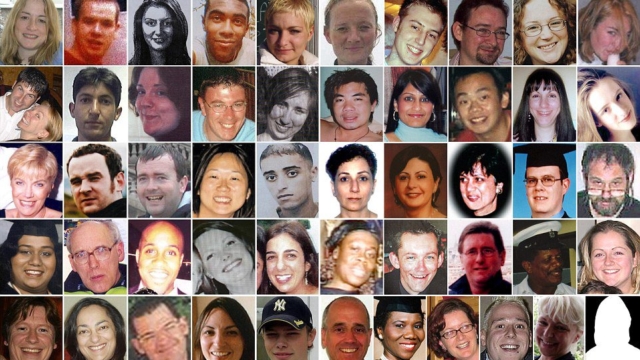 The 7th July - remembered as 7/7 -  has become a date etched in the memory of millions of people; for the most terrible reasons.

In 2005 Britain was devastated by four simultaneous Islamic terror attacks. 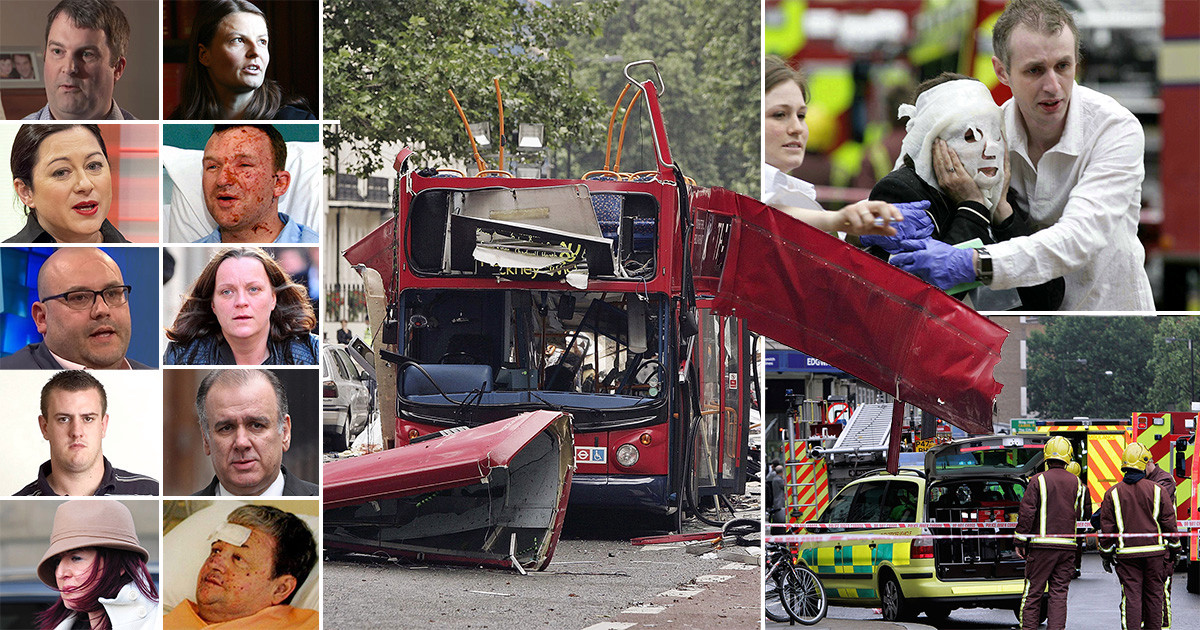 On this day in 2005, Islamic terrorists stole the lives of 52 people.

Their names will be remembered

MAY THEY REST IN PEACE. 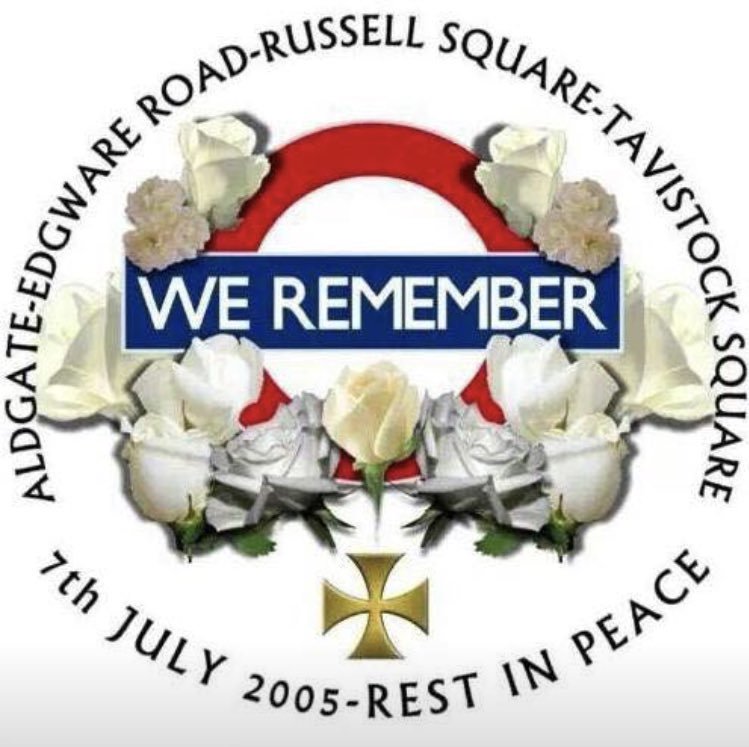 We must never stop fighting against the evils of Islamic terror

The British Freedom Party is the ONLY party in the United Kingdom that is DEDICATED to protecting our children from Islamic Terrorism. 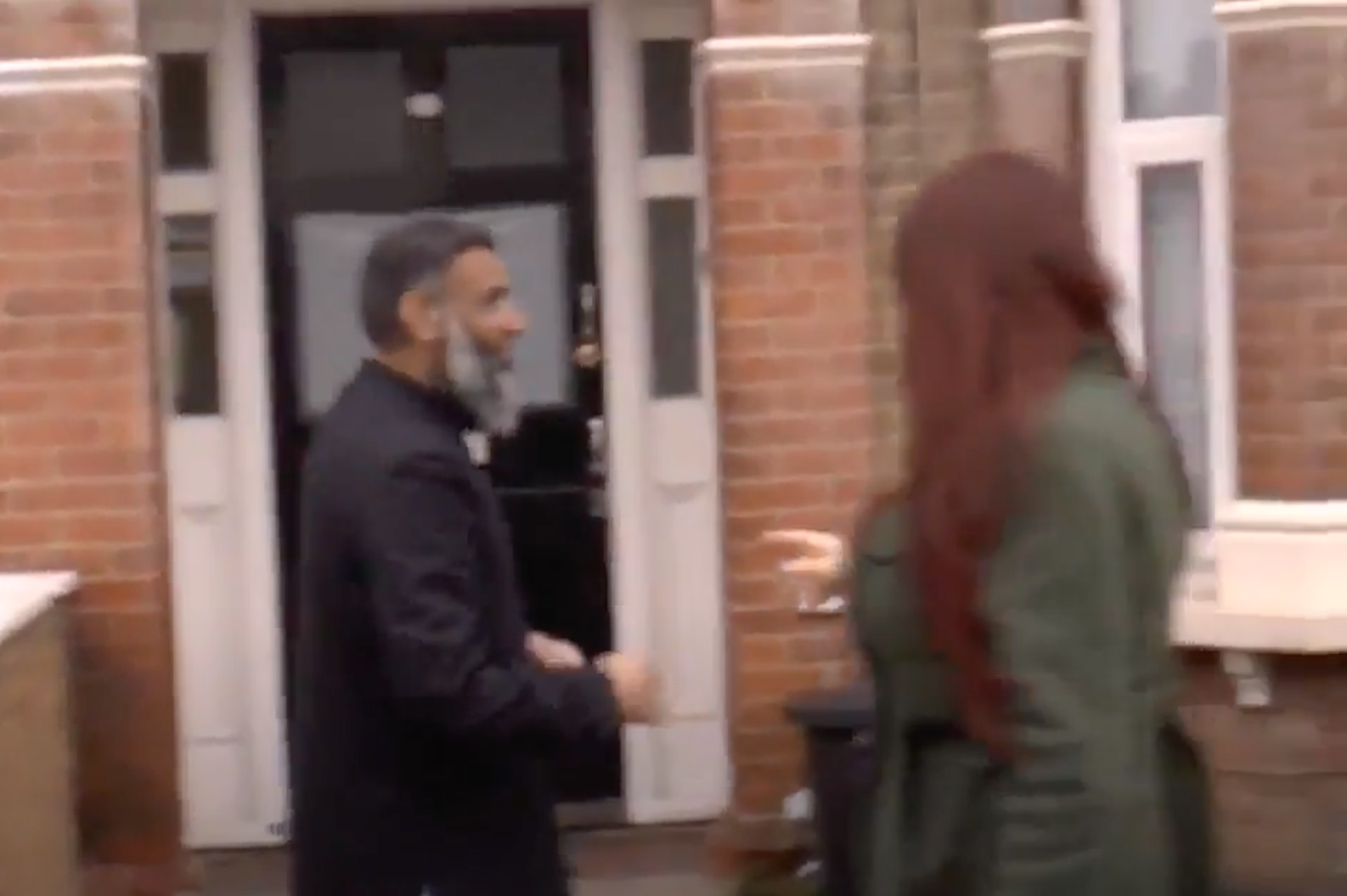 If you feel as strongly about these monsters attacking our people as Jayda does, then please, JOIN US.

We need people like YOU to stand shoulder to shoulder with us as we fight Islamic Terrorism.

If you are unable to join, but want to help us keep up the fight, then please consider supporting our efforts by donating towards our campaigns and community projects:

FOR GOD AND BRITANNIA