The United Kingdom saw yet another terrorist attack last week during which three British men were murdered in broad daylight and another three seriously injured.

The terror attack took place on Saturday night in a park in Reading following a 'Black Lives Matter' protest.

A 25-year-old Libyan man, Khairi Saadallah (pictured below) was arrested at the scene on suspicion of the murders. 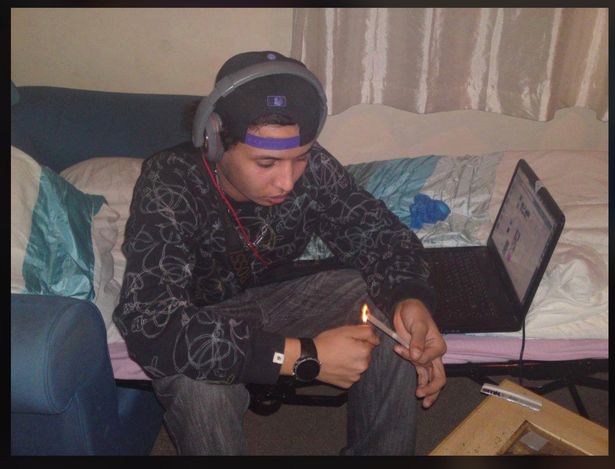 Saadallah was already known to security services, he briefly came to the attention of MI5 last year, but 'did not meet the threshold' of investigation.

In January 2019 he struck a man in the face with his belt, court documents show,  and he was convicted of affray and assault.

The Libyan migrant had also breached an earlier suspended sentenced for carrying a knife. 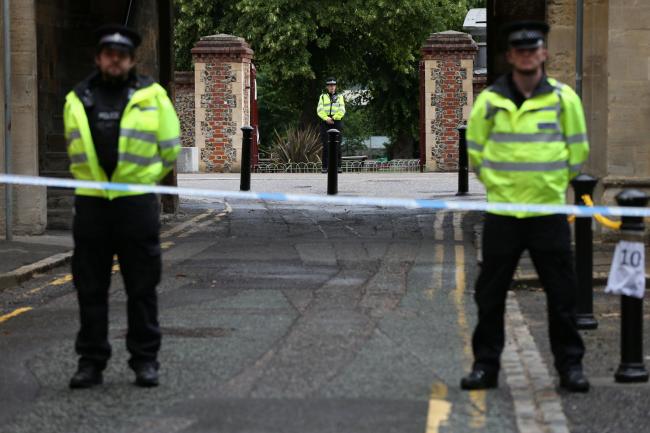 Saadallah had been released from prison just 16 days before being arrested over this latest terror attack.

The Covid-19 pandemic played no part in the decision to free him, however he left HMP Bullington after serving less than half of his sentence.

The day before the attack a mental health team searched for Khairi Saadallah after officials failed to find him at his home. 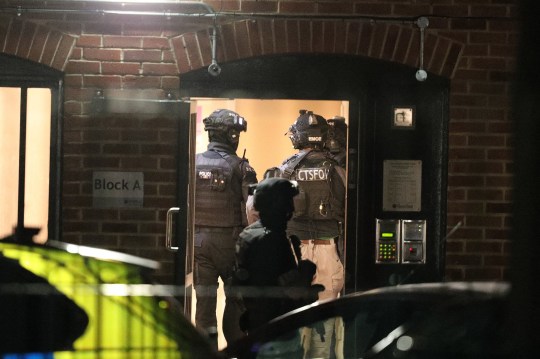 Police found him and took him back to his flat.

Saadallah is believed to be among 43,000 people in the UK that MI5 is aware of who pose a potential terrorist threat to the UK.

Prior to Saturday's atrocity, jihadists have murdered 64 people and injured 212 others in attacks using cars, knives and bombs in Westminster, at the Manchester Arena and twice on London Bridge.

Three men having a picnic together (pictured below) have become the latest victims of terror in Britain. 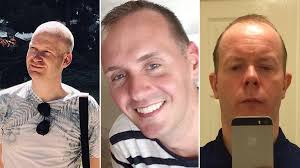 Khairi Saadallah, a Libyan given asylum in 2018, was assessed by mentors in the anti-extremism scheme 'Prevent', which aims to stop individuals becoming terrorists.

Sources have confirmed that Prevent officials did not consider Mr Saadallah to be a terror threat.

MI5 investigated intelligence that he wanted to travel to Libya, but it was not considered credible.