A mural in Kabul of career criminal, George Floyd, has been painted over by the Taliban.

The expunging is part of the Taliban's project to replace secular murals with Islamic slogans and paintings of new, Taliban flags.

The George Floyd mural showed a protestor in silhouette holding a poster of Floyd's face with the caption "I can't breathe". 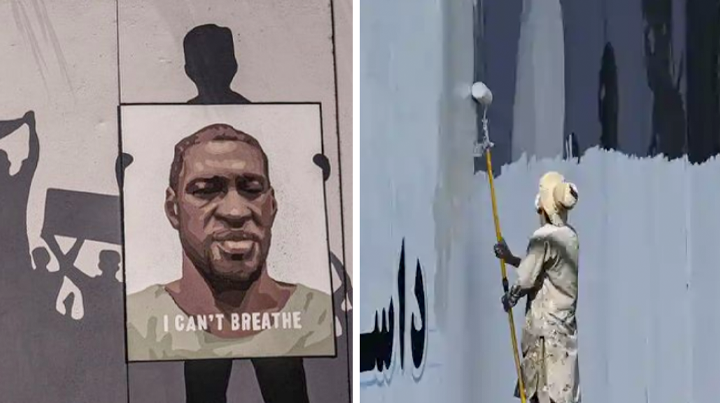 The revelation that this mural had been painted over led many to wonder what a mural of George Floyd was doing in the nation in the first place.

Floyd died in the US in May 2020 and became the focal point of intensive protesting and rioting across the West for months.

The Floyd mural, like many of those that were painted over were made by a group called Artlords, co-founded by Omaid Sharifi. They used blast barriers and walls for their canvas over the past eight years in Kabul. Artlords is funded, in part, by the National Endowment for Democracy, the Canadian Embassy, and UNICEF.

They posted the mural of Floyd on their Instagram on June 10, 2020, two weeks after Floyd died in a Minneapolis parking lot on May 25, 2020. 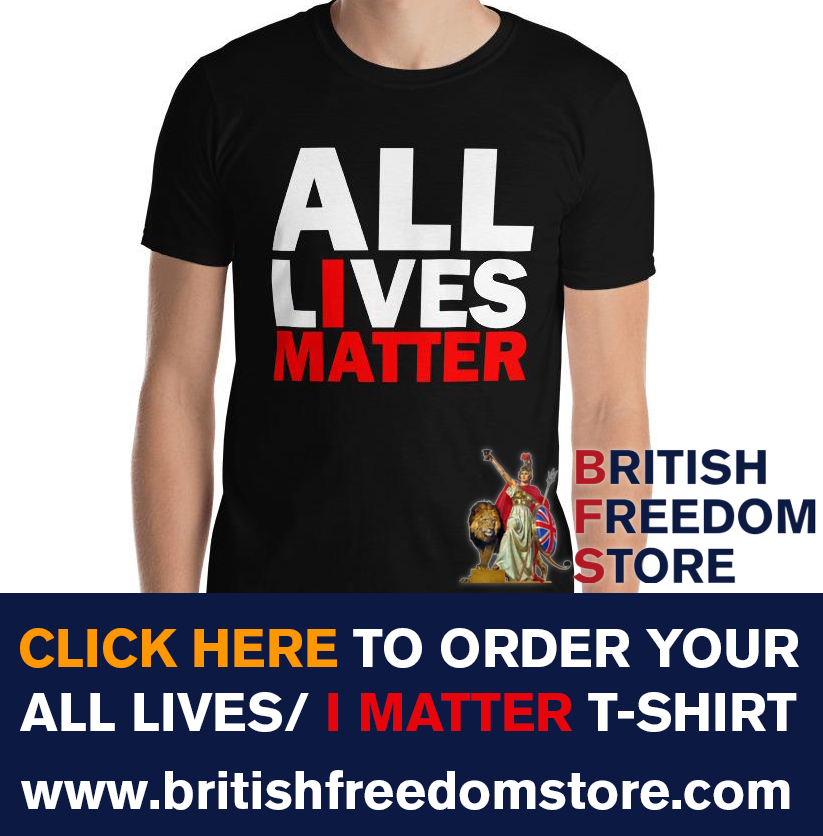