Switzerland to ban wearing of burqa and niqab in public places

Switzerland will become the latest European country to ban the burqa.

The federal republic will follow France, Belgium and Austria after voting in a referendum to ban women from wearing the burqa or niqab in public spaces.

Over 51% of Swiss voters cast their ballots in favour of the initiative to ban people from covering their face completely on the street, in shops and restaurants. 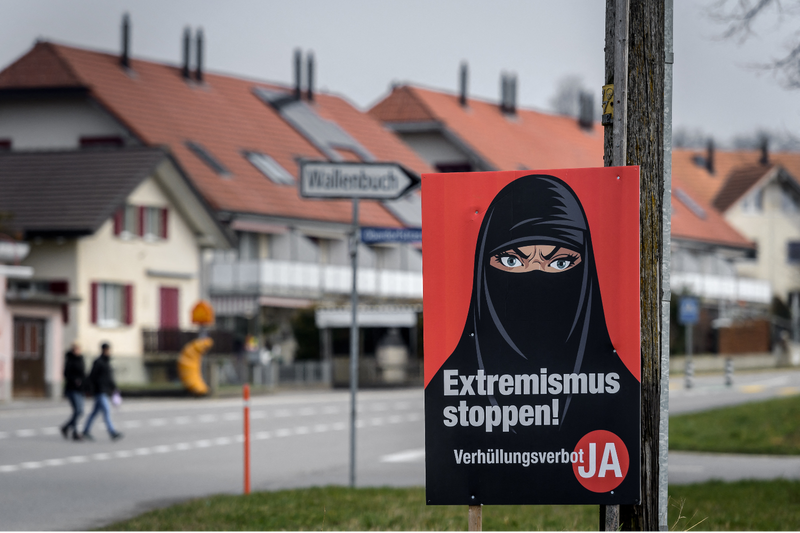 Full facial veils will still be permitted to be worn inside places of prayer and for “native customs”, such as carnival.

Face coverings worn for health and safety reasons (such as Covid-19 face masks) are exempt from the ban.

Muslim groups have criticised the ban. “This is clearly an attack against the Muslim community in Switzerland. What is aimed here is to stigmatise and marginalise Muslims even more,” said Ines Al Shikh, a member of Les Foulards Violets, a Muslim feminist collective. 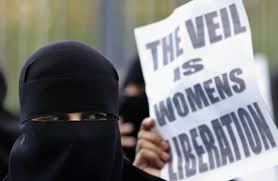 Supporters of the ban argue that it also intended to stop violent street protesters and football hooligans wearing masks, and that the referendum text does not explicitly mention Islam or the words “niqab” or “burqa”.

Their campaign, however, framed the referendum as a verdict on the role of Islam in public life.

The initiative behind the referendum was launched in 2016 by the Egerkingen Committee, an association that also successfully pushed for a vote to ban the building of new minarets in 2009, and which has links to the populist rightwing Swiss People’s party. 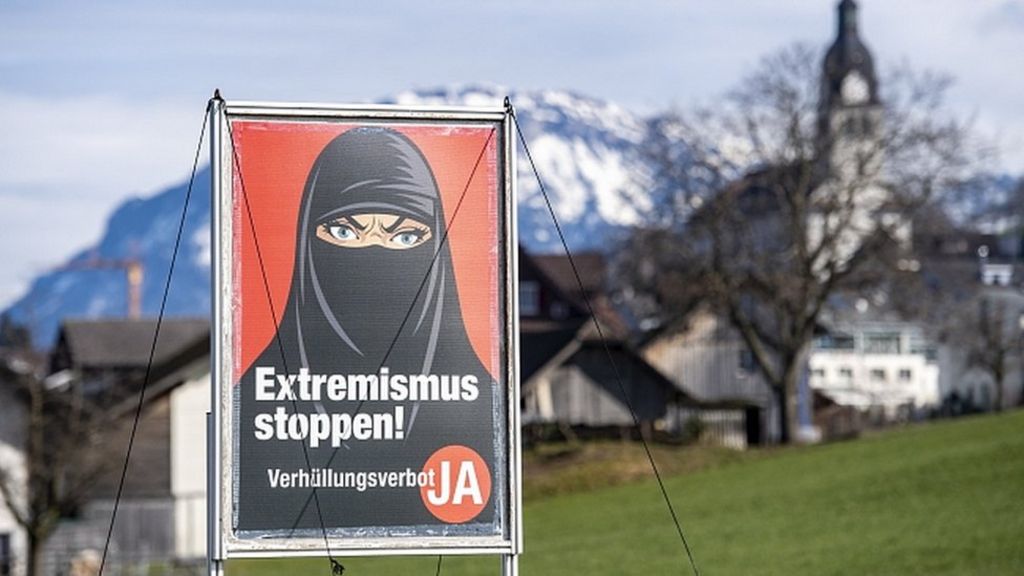 Campaign ads it paid for showed a woman wearing a niqab and sunglasses alongside the slogan: “Stop extremism! Yes to the veil ban.”

A video on the Swiss government’s website explaining the arguments in favour of a ban proposed that “religious veils like the burqa or the niqab are a symbol of the oppression of women and aren’t suitable to our society”.

Muslims make up around 5% of the Swiss population of 8.6 million, or about 390,000 people, most of whom have their roots in Turkey, Bosnia and Kosovo. 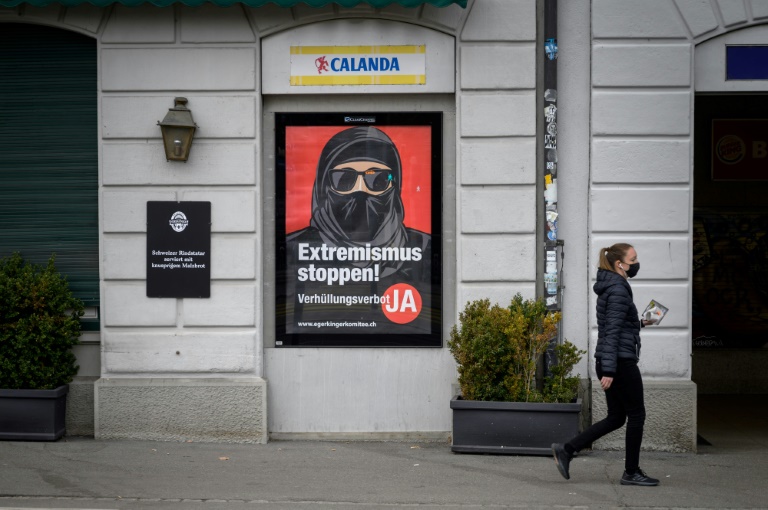 The referendum outcome means Switzerland will follow France, which banned wearing a full face veil in public in 2011. Full or partial bans on wearing face coverings in public are also in place in Austria, Belgium, Bulgaria, Denmark and the Netherlands.