The Stormont Assembly has voted to reject new abortion regulations in Northern Ireland which includes killing a child in the womb up until birth.

A motion tabled in response to Heidi Crowter, who has spoken out against the proposal of the UK Government to impose abortion up to birth in cases of disabilities like Heidi’s own, Down’s syndrome. 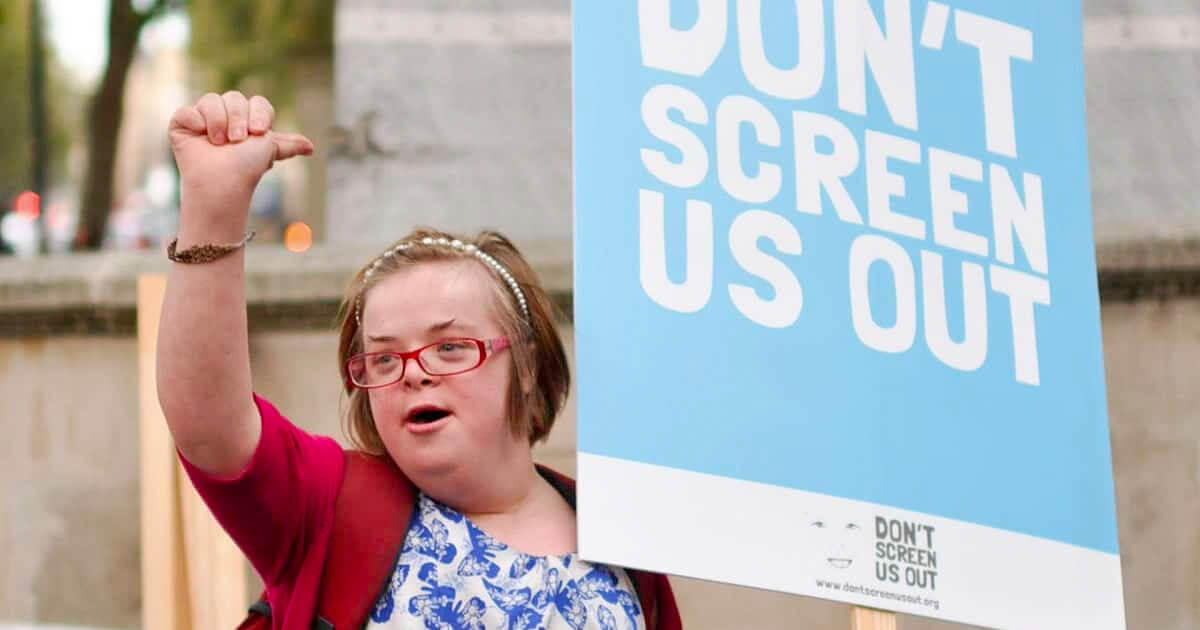 24 year old Heidi (pictured above), a well-known advocate for people with the condition, wrote an open letter to MLAs asking them to reject what she describes as "discriminatory abortion legislation from Westminster".

However even though MLAs voted against new abortion regulations in Northern Ireland, it may not change the recently introduced murder laws in this part of the United Kingdom.

Northern Ireland’s restrictive abortion laws were changed by Westminster last year at a time when the Stormont Assembly was collapsed. 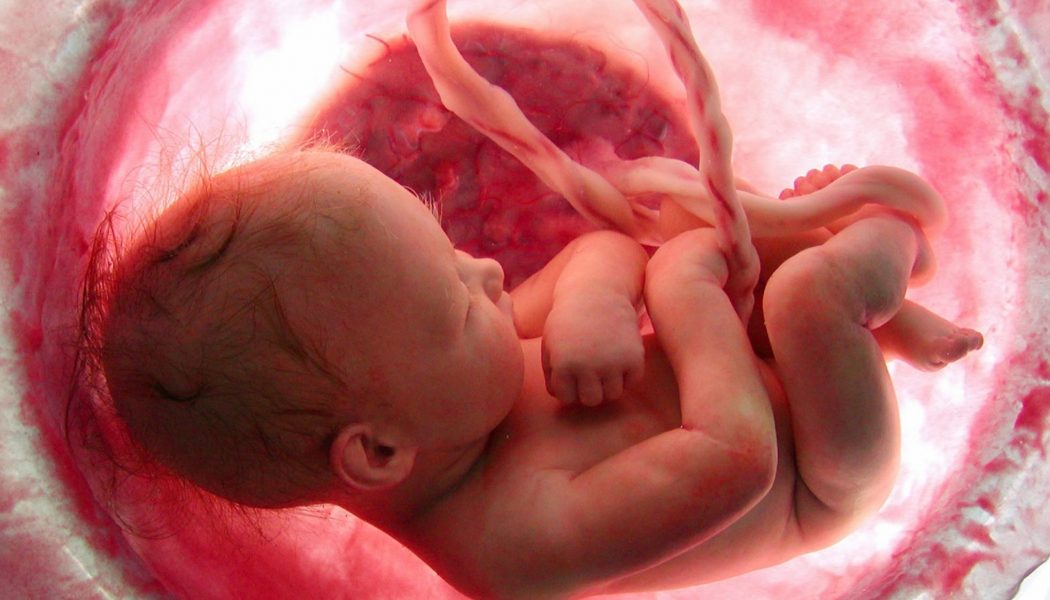 Under these liberal regulations a woman can choose to murder her child for any reason in the first 12 weeks of pregnancy.

If the woman says that pregnancy poses a risk to her physical or mental health they can order the killing of her child up until 24 weeks.

Abortions are even permitted up until birth if the child is deemed likely to suffer mental or physical impairment or is diagnosed with fatal foetal abnormality. 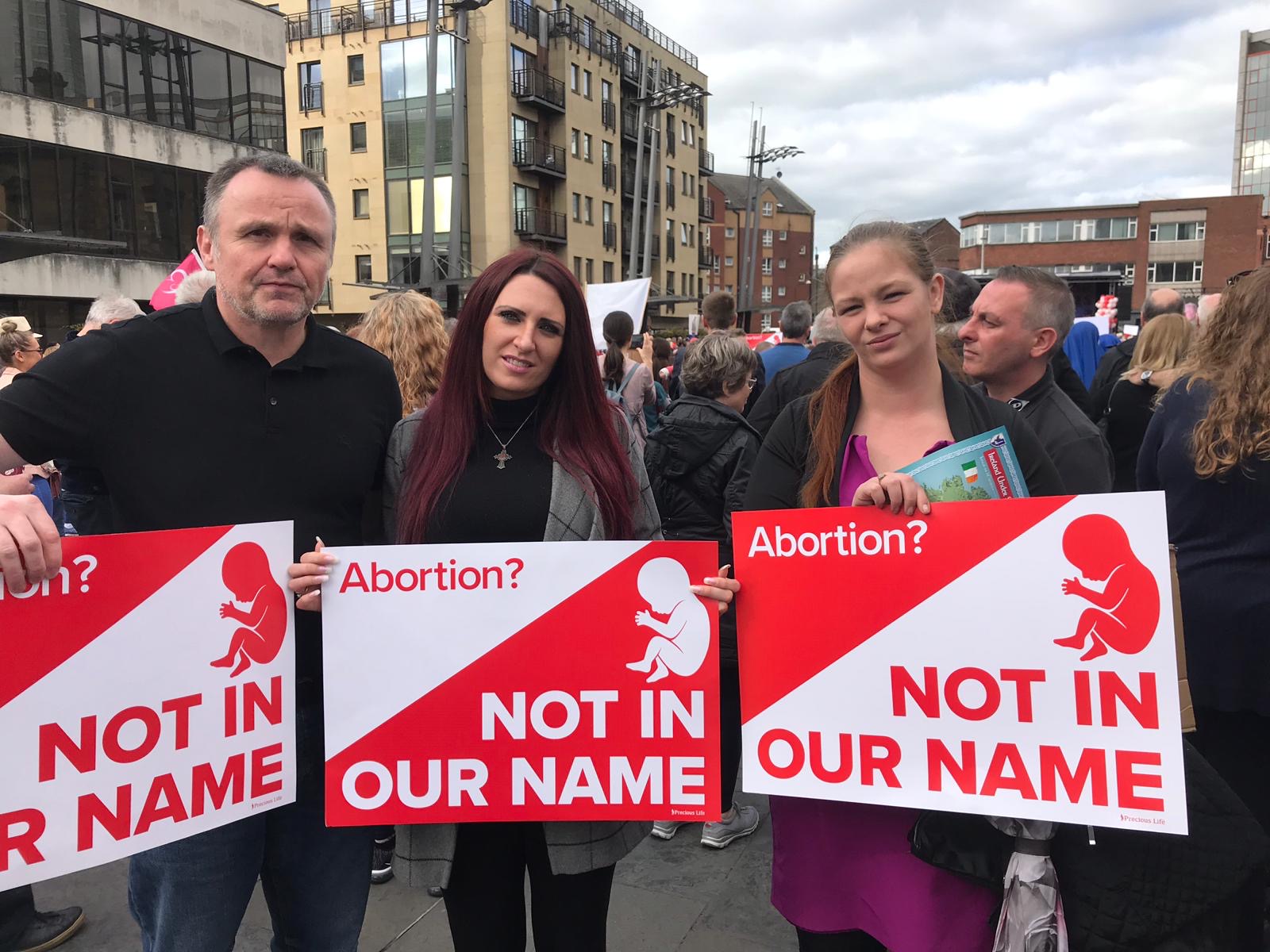 However, this includes conditions such as Down’s Syndrome, cleft palate, cleft lip, and clubfoot which pro-life campaigners such as Jayda Fransen of the British Freedom Party (pictured above) have argued should NEVER be grounds for killing a defenceless human being.

MPs and Peers at the UK Parliament are now due to vote later this month on whether to approve or reject the regulations that introduce an extreme abortion regime to Northern Ireland.

Whilst this vote will not change the law in Northern Ireland, it has sent a very strong message to the UK Government and MPs at Westminster that Northern Ireland rejects these regulations being imposed. 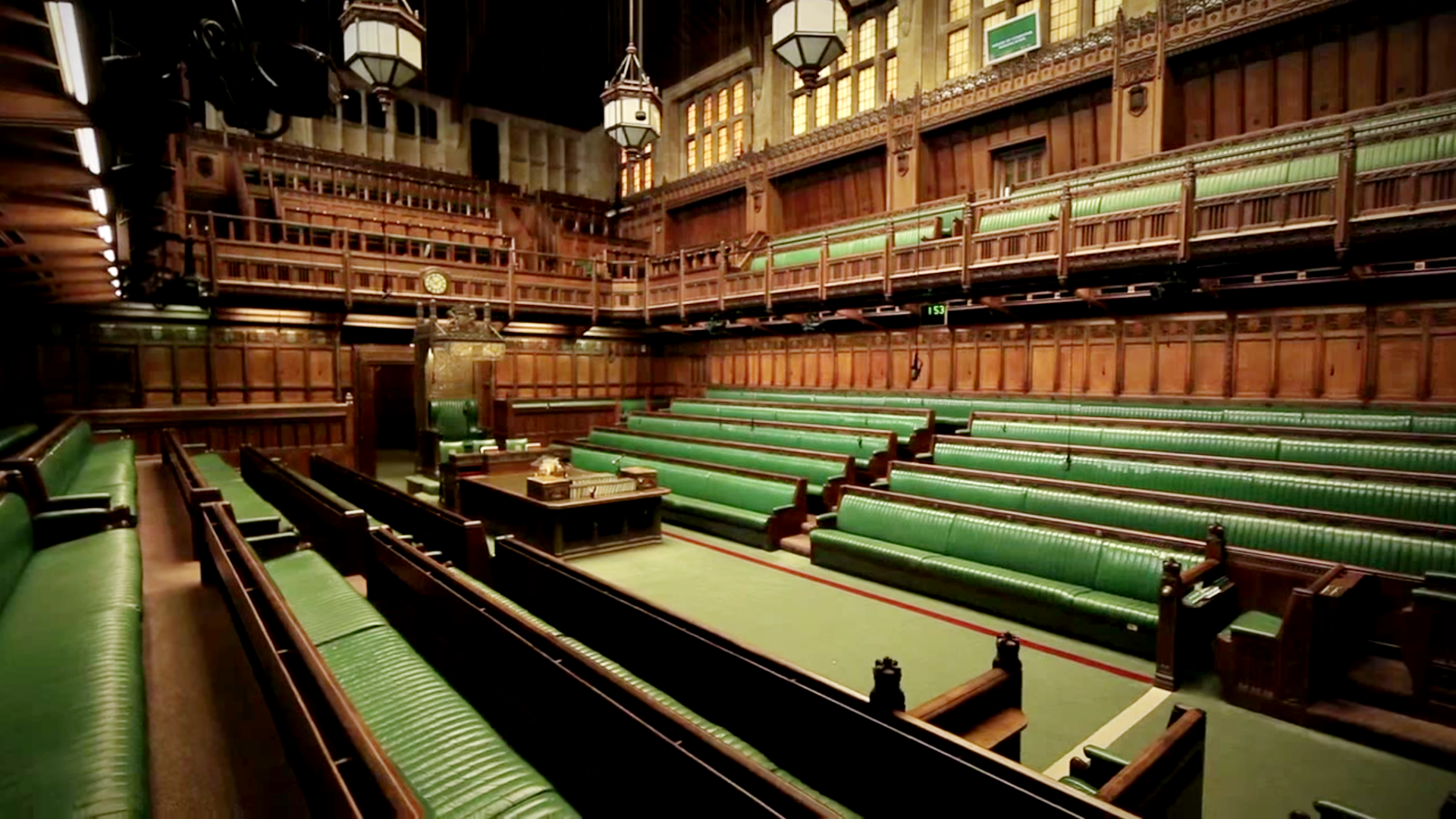 It therefore makes it far more difficult for MPs to vote to impose these regulations on Northern Ireland, when they have been categorically rejected by the elected representatives of the province.

MPs will vote on the abortion regulations, at Westminster later this month this will result in either less extreme regulations or they could allow parliament to vote on revoking the regulations.