Plans have been lodged to demolish a Stoke-on-Trent mosque and build a two-storey replacement.

Markazi Jamia Ghausia Mosque, in Cobridge, is currently based within a one and two-storey building off Waterloo Road, part of which dates back to the 1930s.

Worshippers at the mosque have previously secured permission for a partial demolition and extension, which aimed to address structural defects and make the building more fit for purpose.

They now believe it would be better to bulldoze the site and construct an entirely new mosque.

According to the planning application submitted to Stoke-on-Trent City Council, the proposed mosque would feature mostly Islamic architecture, including a dome over the centre of the building. 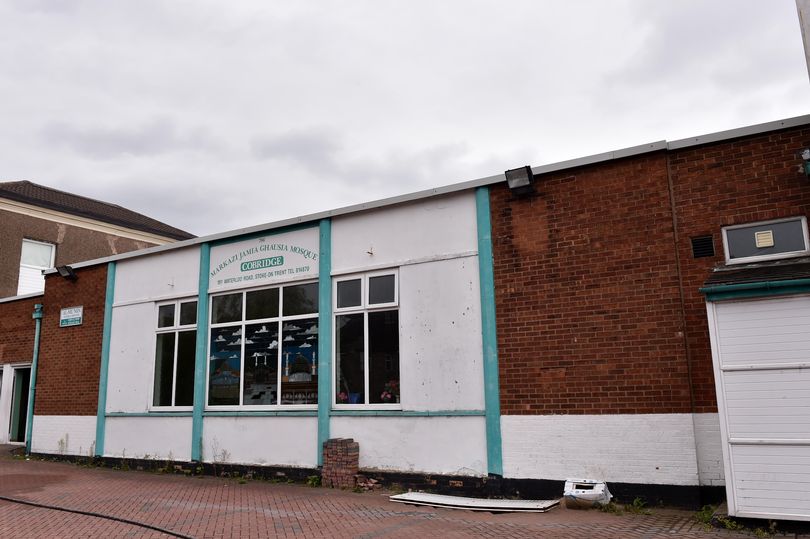 The application states: "The existing mosque has had a number of applications for extensions. After consultations with relevant development companies, it became apparent that the most economical way forward was a new build, thus obtaining a layout internal that met the needs of the community.

"The original mosque recently was granted a two-storey extension. The new mosque will be two-storey and sit on the site of the original. The flat roof will mean that the proposal is lower than the previous approved one."

The proposed mosque would feature a main hall and female hall, along with a kitchen, toilets, classrooms and a mortuary.

There will be parking for 39 cars – one fewer than is currently the case, despite plans to significantly increase worshipper capacity.

Planners at the city council are due to determine the outcome of the application by 28th September.