Sheffield Choir axed for being 'too white'

Sheffield Cathedral has disbanded their 40 strong choir for being too white.

The choir was predominantly made up of private school students from the area and a handful of adult singers. 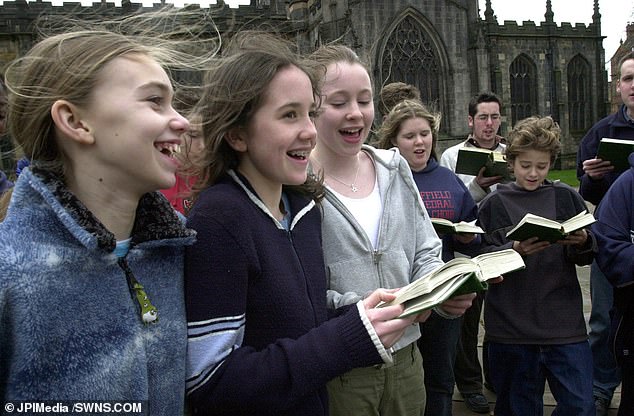 The Rev Canon Keith Farrow, the cathedral's vice dean and canon missioner, said they are aware of the 'shock' and 'sense of grief' this will cause to the choir members.

Children who have been dedicated to the choir will now be told - in a letter to their parents - that they are no longer welcome.

Rev Farrow said: 'The chapter was unanimous that we needed a new start where we could look at a choir and a music department that would reach even more people..' 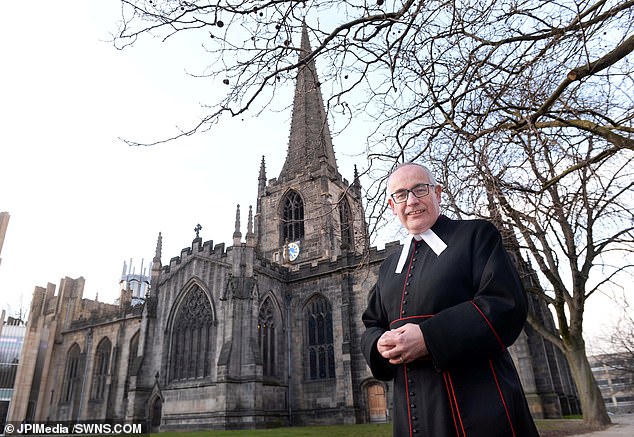 For centuries, the young faces of choirboys and girls in white ruffs have been part of church culture. 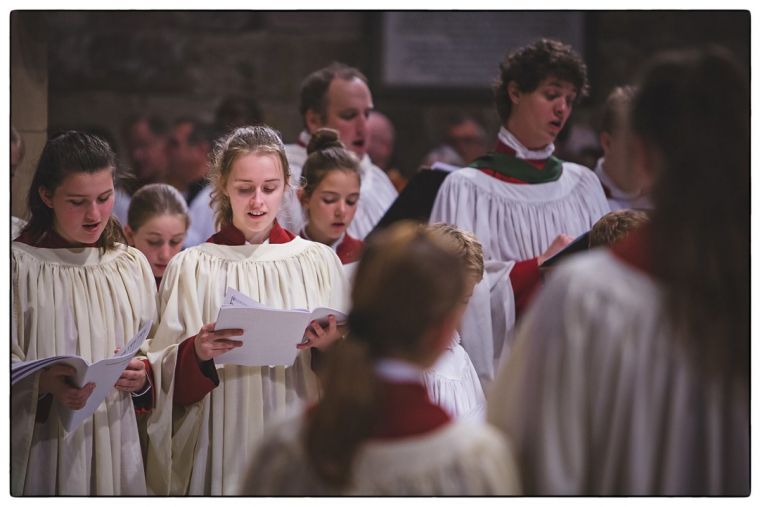 However Sheffield Cathedral wants to bin this tradition and is disbanding its choir in order to make a “completely fresh start” with a new team of choristers that reflects and engages with a diverse city.

The sudden axing has angered choristers’ parents and infuriated traditionalists in the Church of England and classical music circles.

Many Christians belonging to the Church of England fear modernisation could jettison centuries-old traditions they believe are the essence of the church: choral music, clerical dress, ancient buildings, rituals and liturgy.