A serial rapist who was given early release from jail has been convicted of raping another victim over a four day period.

Milton Brown, 67, was jailed for a total of 21 years in 1999 for raping three women, including former girlfriend Susan McDonald who went on to kill herself.

The sexual predator was granted earky release from prison after serving just 14 years of his 21 year sentence.

Brown forced a change in the law after he was allowed to examine his victims for days in court.

The rapist had fired his legal team during his Old Bailey trial and personally subjected two of his victims to five days of cross-examination.

Such was the public outcry trial that the law was changed to safeguard victims from the practice of sex victims being questioned by their attacker in court. 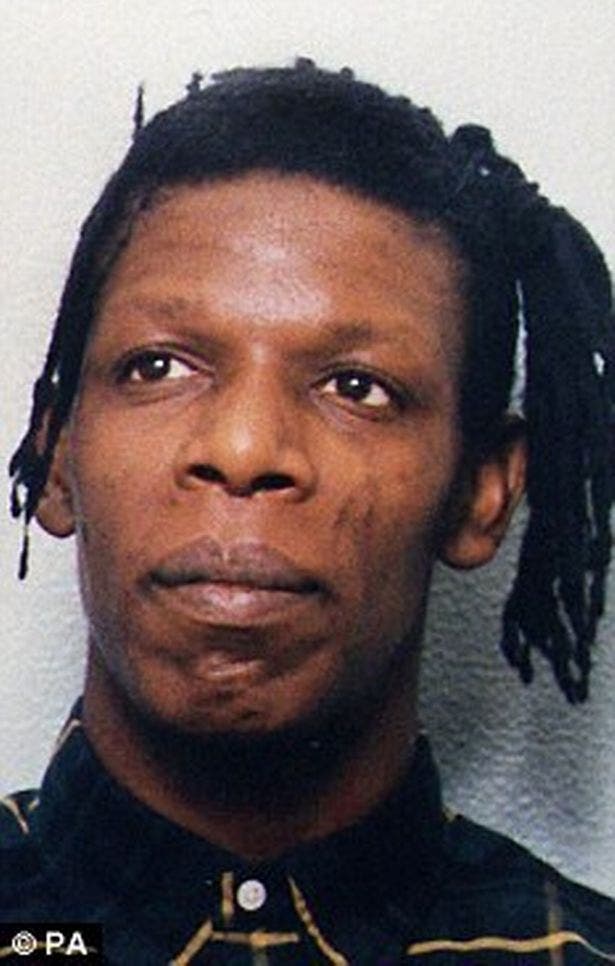 Court-appointed lawyers are now drafted in to cross-examine victims in cases where a defendant has no legal team.

But Brown was released from prison after 14 years and given a council flat in Tottenham.

He had kept his former girlfriend Ms McDonald locked in his Camberwell flat for three months, sexually abused her and beat her with a nail studded plank.

In the same spree he attacked 38-year-old widow, Sandra Summers, and indecently assaulted a 31-year-old woman.

Ms Summers waived her right to anonymity as a victim of sexual offences and in an interview said she could not understand how the justice system allowed her to ‘be put through this’.

She said she was ‘raped again, emotionally, inside that witness box.’

Brown was convicted at Wood Green Crown Court on Monday of two counts of rape, assault by penetration and attempted rape of a woman over a four day period in early May 2020 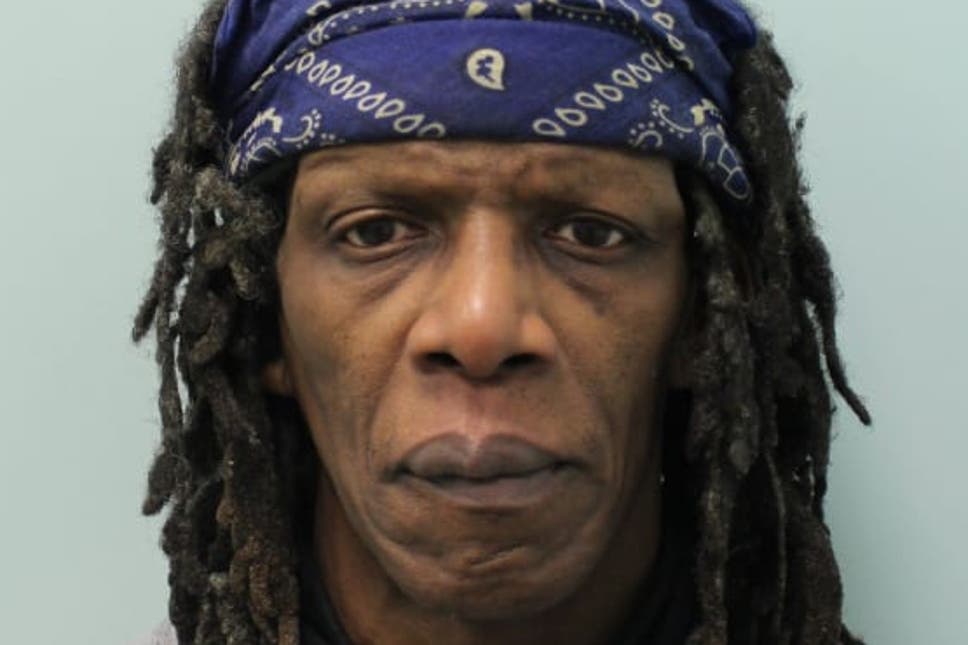 On Monday Brown was convicted by a jury at Wood Green Crown Court of two counts of rape, assault by penetration and attempted rape of a woman over a four day period in early May 2020.

Brown befriended his 29-year-old victim just as she had finished doing her grocery shopping at a supermarket in Hackney.

The victim agreed to go to Brown’s nearby home in Stoke Newington to smoke some drugs. But when she told him she had to leave, he grabbed her by the neck and put her in a headlock.

He then violently sexually assaulted her. After the attack Brown calmly offered the victim some beer and asked her to try on some women’s vintage clothing he had in his home.

The victim was only able to escape when she convinced Brown that they should go out to buy more drugs.

She then jumped over a barrier and ran over to some Thames Water engineers who called the police in the early hours in May 2020. Brown quickly cycled away from them.

When police officers arrived, the victim was able to lead them to Brown’s flat where they found her rucksack and shopping bag. Brown was not there. He later handed himself in to police several days later. 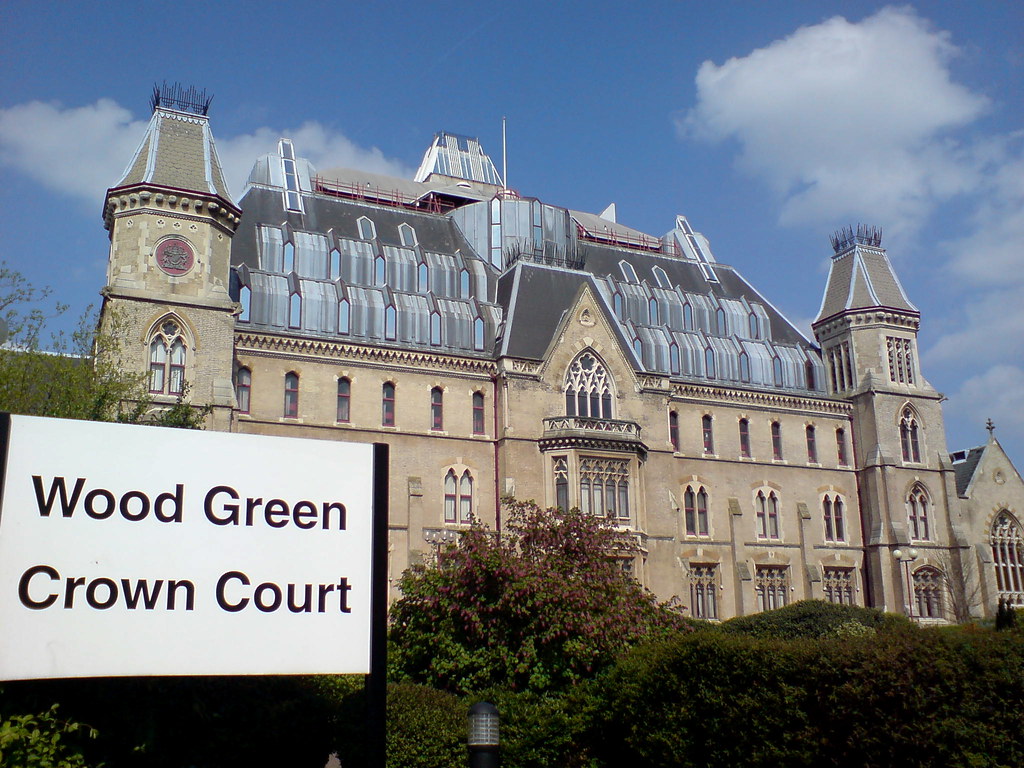 William Eagleston, prosecuting, said: ‘This was a prolonged attack with violence and threats of violence.

‘There was the use of alcohol and drugs on the victim to facilitate the offence.

‘She was held in a headlock in a way she couldn’t breathe and felt she was going to die.

‘She felt she had to play smart and say "sorry" to Mr Brown.’

Judge Joanna Greenberg QC remanded Brown in custody ahead of sentence on June 11 when she will assess his ‘dangerousness’.